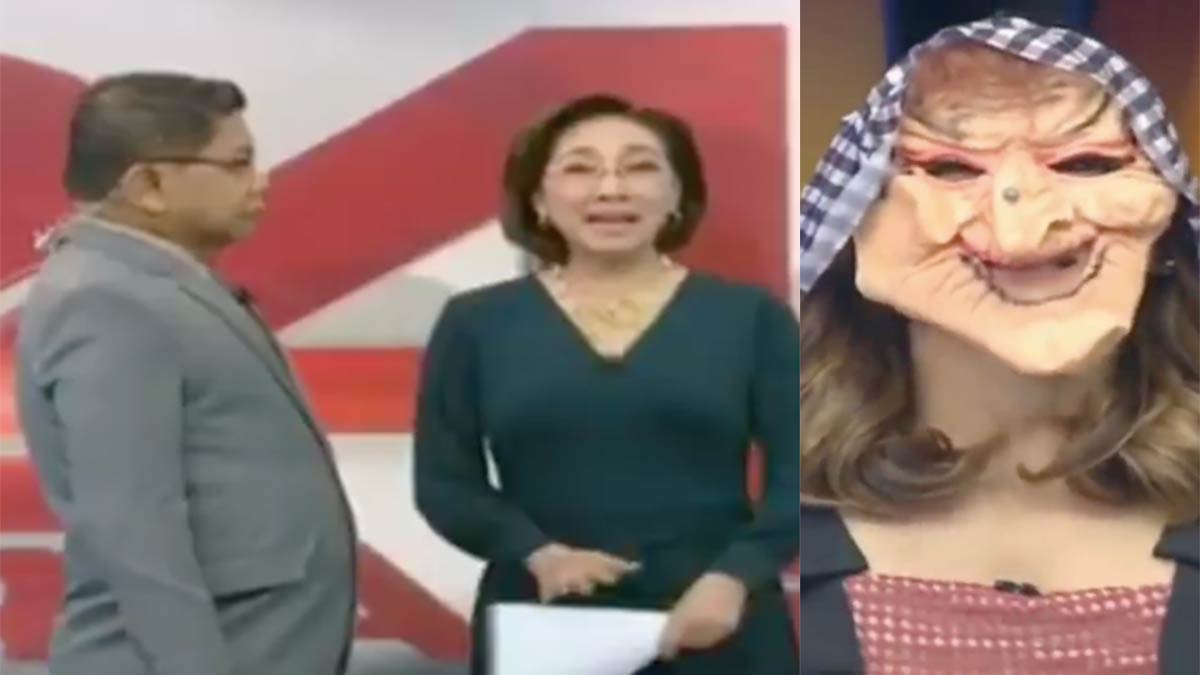 Mel Tiangco and Mike Enriquez's banter at the end of 24 Oras's October 31 episode is currently viral on social media.

This was after Mel delivered a Halloween joke for her fellow TV anchor Mike.

The Facebook video was uploaded by a netizen calling himself Prince Kyle.

In the video, Chika Minute anchor Iya Villania wore a scary mask to end her segment. Iya even delivered an evil witch laugh after delivering her closing spiels.

The frame then switched to a split screen between Mel and Mike, who were at the studio, and Atom Araullo, who was on location at a cemetery.

The three anchors were laughing because of Iya's funny Halloween antics.

Mike, who was covering his face with a script, then put down his hands and gave Mel a surprised look.

Mike then turned to Mel and stared at her!

People inside the studio could be heard laughing because of Mel's joke.

The video currently has 84K reactions on Facebook, with 81K of them being "haha" reactions.

The video also has 1.1 million views and 59K shares.