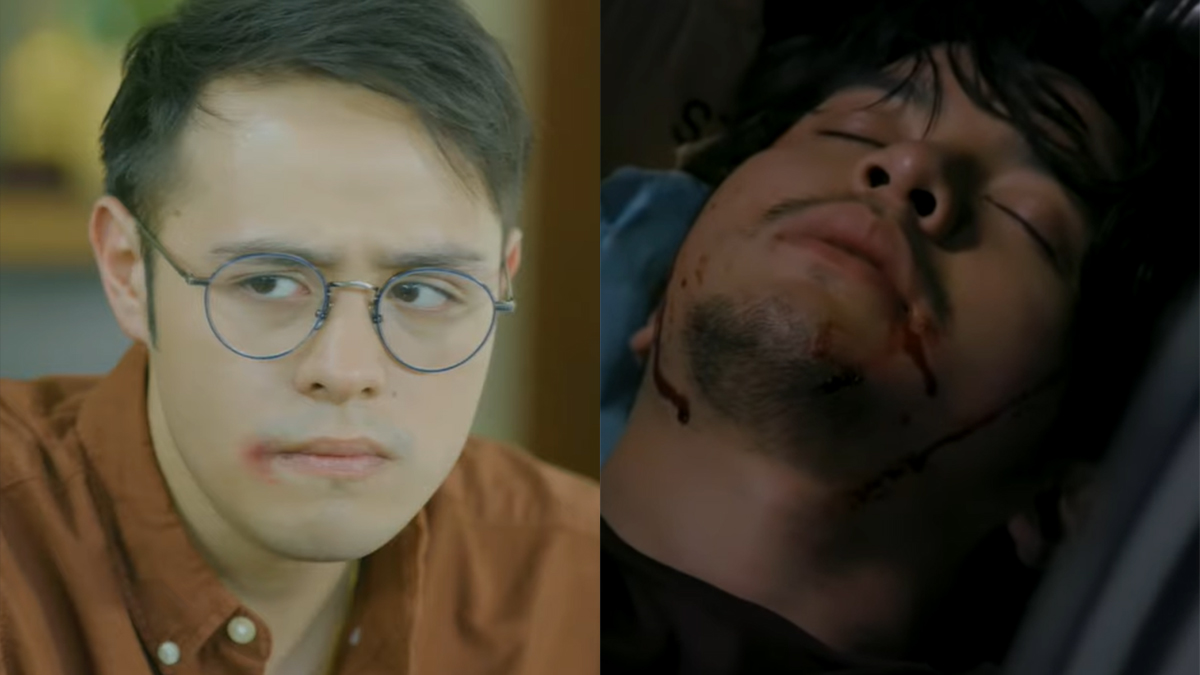 Martin del Rosario is happy to be receiving hate tweets for his portrayal as Jared in GMA-7's prime-time series, The Gift.

Both did not know yet that there are half-brothers, because Sep is the long-lost son of Jared's mother, Nadia (Jean Garcia).

In the November 5 episode of the show, fans watching The Gift expressed their hate towards Jared, after he had Sep kidnapped and beaten up by his henchmen.

While the episode was airing, it seemed like Martin already felt the wrath of netizens, which is why he tweeted three peace sign emojis.

Because of the intense episode, "Jared" became a trending topic on Twitter, along with The Gift's hashtag, #TheGiftPakay.

Martin took to Twitter to thank viewers for the positive comments about his acting, as well as posting hate tweets towards Jared.

Martin also replied to some tweets about his portrayal and character:

Before The Gift aired its pilot last September, Alden already expressed his excitement in doing scenes with Martin.

This was his answer when PEP.ph (Philippine Entertainment Portal) asked him about this during a bloggers' conference for The Gift last September.

He said, "Martin is a very good actor and I think I'd like to believe that GMA also gave him this role dahil bagay sa kanya.

"He can deliver and I'm a witness to that. Nakagawa ako ng eksena with him and ang sarap niyang kaeksena kasi nagbibigay, hindi madamot."