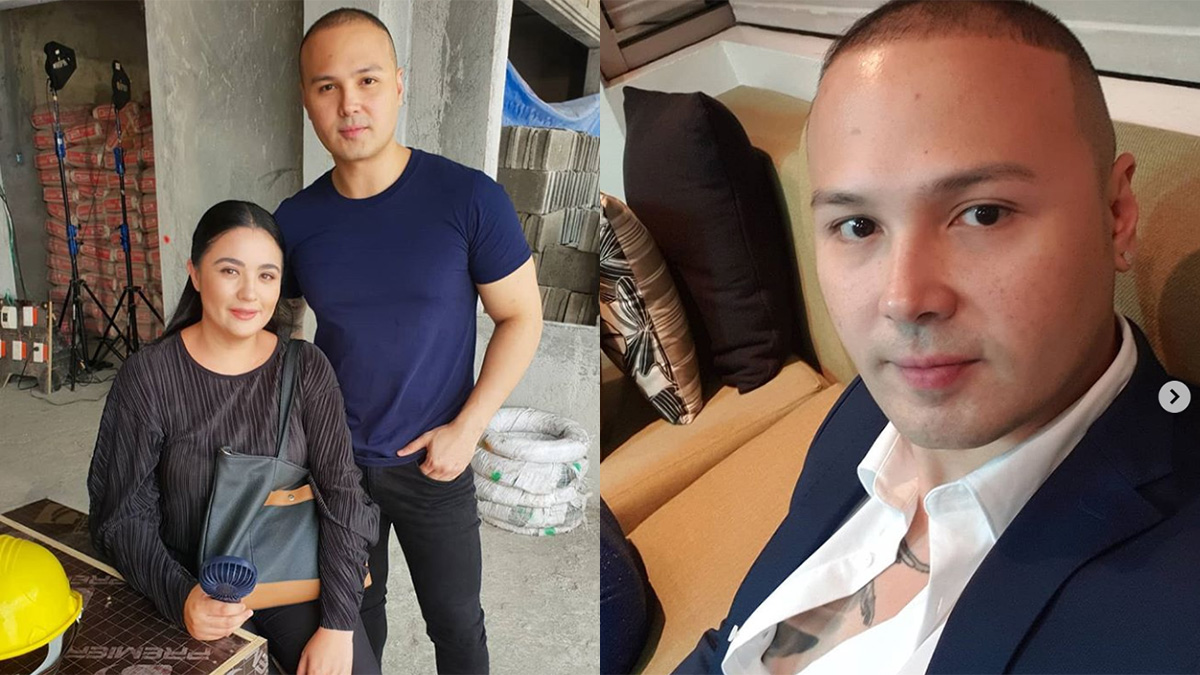 He is set to appear in the ongoing afternoon series, Magkaagaw, starring Sheryl Cruz, Klea Pineda, and Jeric Gonzales.

Through this project, Polo will be reunited with his ex-girlfriend and former love-team partner, Sunshine Dizon

On November 5, Polo first posted a behind-the-scenes photo taken during his first taping day for Magkaagaw, which already started airing on October 23, 2019.

Polo also posted a photo during the press conference of Magkaagaw in October 15, where he said that he is happy to return to GMA-7.

He wrote, "Happy and Blessed to be working again with Gma 7 for MAGKAAGAW"

Magkaagaw is Polo's comeback teleserye in GMA-7 after he transferred to ABS-CBN in 2015.

Polo started his career with VIVA Artists Agency in 1996, via the youth-oriented series TGIS. He was first paired with Chantal Umali, and later, with Sunshine Dizon.

While working on TGIS and another show, Anna Karenina, love blossomed between Polo and Sunshine. They became a couple for four years.

In 2001, Polo and Sunshine parted ways in their projects when Sunshine started doing lead kontrabida roles in teleseryes.

In 2005, Polo worked again with Sunshine in Now and Forever: Agos and Encantadia.

Polo and Sunshine's characters were involved in Agos, but Polo played third wheel to Dingdong Dantes and Karylle in Encantadia.

In 2008, Polo was promoted to leading man status when he was tapped to play the lead role in Maging Akin Ka Lamang, together with Nadine Samonte. Polo and Nadine replaced Patrick Garcia and Jennylyn Mercado in the project, after Jennylyn got pregnant.

In 2015, after 19 years, Polo did a project with ABS-CBN for the first time, via FPJ's Ang Probinsyano.

He also became a part of Doble Kara, Wansapanataym, and La Luna Sangre.

In a 2016 interview with PEP.ph (Philippine Entertainment Portal) while doing Doble Kara, Polo aired his disappointment because he said GMA-7 failed to give him a follow-up project after Kambal Sirena in 2014.

Polo said he started to doubt himself at the time. He said back then, "For myself, yes, for myself.

Polo was able to make a Kapuso comeback this 2019, when he first appeared in an episode of the drama anthology show Tadhana.