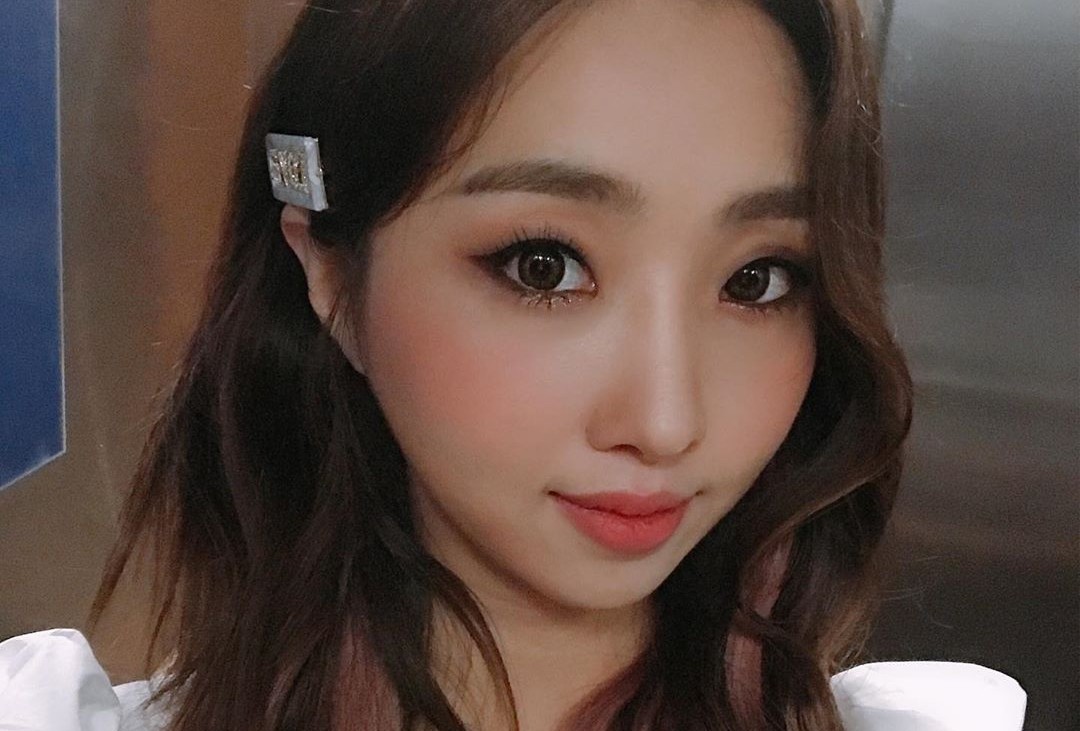 It looks like we will be seeing more of former 2NEI member Minzy in the Philippines.

The K-pop star is in talks with actor-turned-DJ and record producer Guji Lorenzana.

Minzy was recently spotted in the Philippines and performed at a private function.

While in Manila, Minzy met with Guji and executives of Open Door Management, a record label under the helm of Lorenzana. Guji is best known for being an ABS-CBN actor who was last seen in the 2016 Kapamilya teleserye The Greatest Love.

The actor wrote in his Twitter account: "A great time for my management company and the artists of Open Door. Already finished a song with @llama_ajol and @travisatreo! And now a possible music project for @mingkki21! She’s such the sweetest person! Amazing mtg w the new team last night!"

A day after their meeting, Minzy was given an update regarding her ongoing case in South Korea.

According to Soompi, the court in Korea denied Minzy's request for an injunction to suspend her exclusive contract with The Music Works. The 25-year-old singer filed a case against The Music Works for its failure to abide with their contract agreement.

She said in her statement posted in her Instagram account: “I think I will have to enter a new legal dispute with my agency that will not be a short one. When I signed the contract, the agency promised at least four albums a year and promised to provide as much support as possible. However, I have only had one album for the past four years, and they have barely provided support for my activities. I have not been shown the statement of accounts a single time, and I did not receive even one won of profits.

“More than money, it is the most important to me to be able to continue promoting as an artist. As a result, I hoped to resolve [the situation] quickly by settling with the agency or through an injunction, but it did not go smoothly, so now I can only take legal action in order for the truth to be revealed. At least for my fans who always support me and cheer me on, I will handle this with strength and overcome it. I promise to always show diligence and confidence both on and off stage.”

It will be recalled that Minzy filed for her injunction on September 25, 2019.

Minzy left YG Entertainment in 2016 and became a solo artist managed by The Music Works.

A great time for my management company and the artists of Open Door. Already finished a song with @llama_ajol and @travisatreo! And now a possible music project for @mingkki21! She’s such the sweetest person! Amazing mtg w the new team last night! pic.twitter.com/tDP1qzGVNx