Remember when Gretchen Barretto and Angelica Panganiban were set to star in Alta? 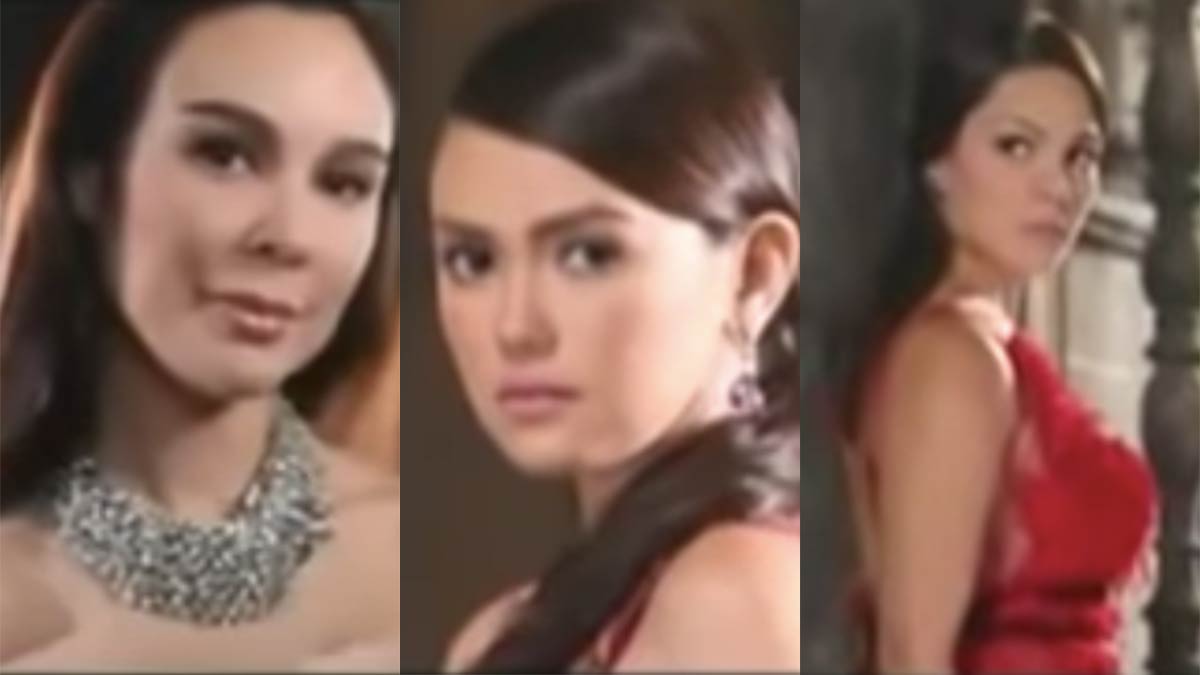 Remember when Gretchen Barretto and Angelica Panganiban were supposed to join forces in a teleserye?

It was supposed to happen seven years ago, in 2012, via the ABS-CBN TV series, Alta.

The six cast members were able to shoot an omnibus plug for the series, which was shown during ABS-CBN's 2012 trade launch.

On November 15, 2019, Luis took a trip down memory lane when he posted the plug on his Instagram account. 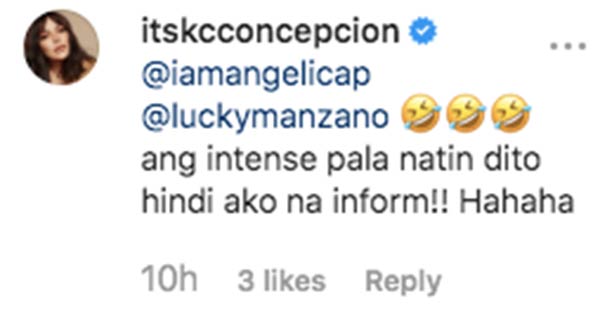 Some fans of Luis reacted by saying that they hope Alta will be seen on TV. 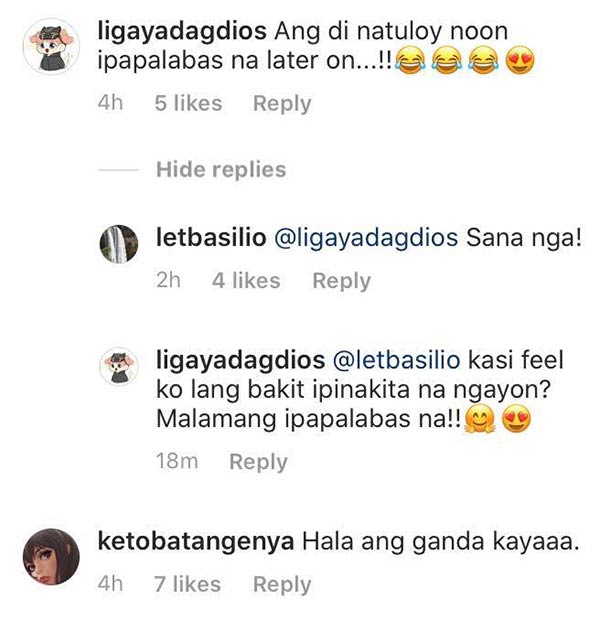 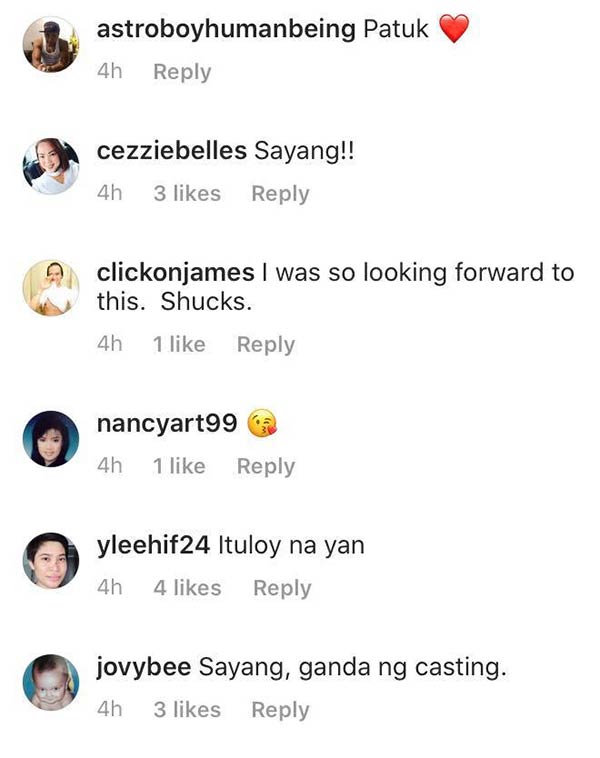 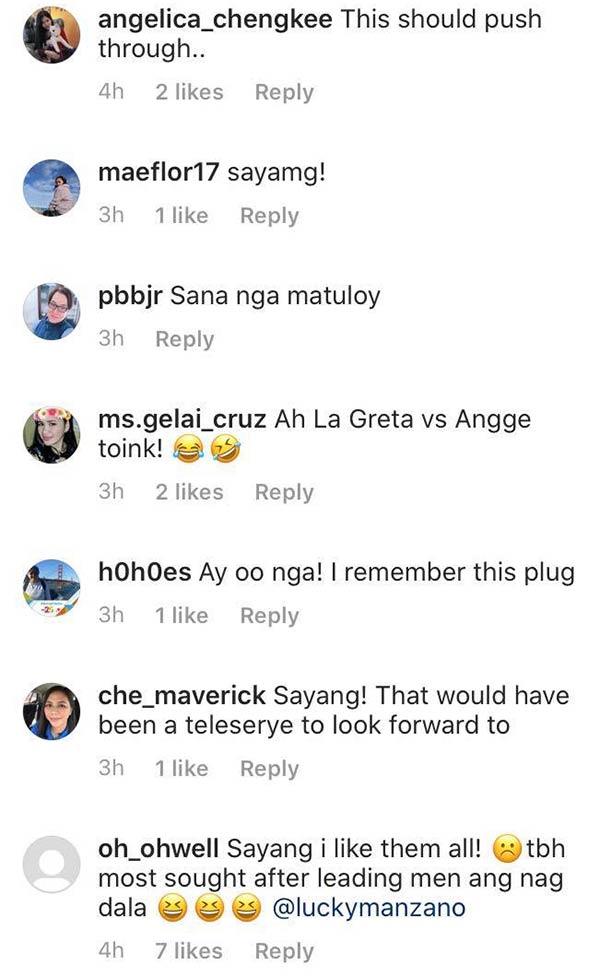 WHAT HAPPENED TO ALTA?

It was in 2010 when the bigwigs of ABS-CBN decided to do a series starring Gretchen Barretto and Angelica Panganiban.

It was after the two made amends after a misunderstanding because of Angelica's then-boyfriend and Gretchen's Magkaribal leading man, Derek Ramsay.

Gretchen and Angelica were supposed to do a remake of the Maricel Soriano-Lorna Tolentino movie Pinulot Ka Lang Sa Lupa, but later, ABS-CBN decided to do an original series for them.

In March 2011, Gretchen announced that she, Angelica, and KC Concepcion will do a project titled Alta, which would depict the colorful lives of people who come from different classes.

Sam Milby, Zanjoe Marudo, and Luis Manzano were being touted as the leading men of the three lead actresses.

In May 2011, Gretchen said that she had been preparing for Alta for six months, including the wardrobe she would use in the project.

Gretchen promised back then, "Marami kaming i-introduce na bagong fashion designers, not just from the Philippines but also from around the world.

"It's not a fashion teleserye, but it's about high society.

Gretchen openly admitted that she wants Ariel Rivera to play as her husband in Alta. At the time, Ariel was part of the drama series Mula sa Puso.

During the March 2011 interview, Gretchen said that Alta would possibly air in June 2011, the same month when Magkaribal aired its pilot episode in June 2010.

However, the pilot episode did not happen, and in August 2011, Gretchen said that Alta was just having a problem with the script, since it entails writing a story for three different women.

"But once we start, dire-diretso na.

"And I'm patiently waiting dahil alam ko naman that bago mag-umpisa ang isang teleseryeng malaking proyekto, you always have to wait because you know that the preparation has to be really, really careful."

As early as September 2011, there were already rumors saying that Alta has already been shelved.

However, cast member Sam Milby said that the project would still push through.

In fact, Sam and the other male cast members of the show, Zanjoe Marudo and Luis Manzano, underwent military training for the series.

Two months later, in November 2011, Sam revealed that he had backed out of Alta to pursue a career in Hollywood.

Diether Ocampo was then chosen to replace Sam in the teleserye.

In November 2011, Alta was one of the shows presented during the AdCongress that happened in Camarines Sur, where the Kapamilya network showed the omnibus plug shot by its cast members.

Despite the omnibus plug of Alta making its rounds online, there were rumors indicating that the series won't push through anymore.

The rumor was intensified when ABS-CBN announced that Gretchen Barretto would be part of Kathryn Bernardo's teleserye, Princess and I.

On February 2011, Gretchen confirmed in an interview with The Buzz that Alta is shelved.

According to Gretchen, she grieved for two weeks after she found out that the project won't push through anymore.

There was even a rumor saying that Gretchen was the reason why Alta did not push through, saying that she had too many demands.

"Actually, gusto ko lang matuloy. There's no truth to that.

"I really waited and I worked so hard."

During the interview, Gretchen also said that she wishes to work with Alta co-star Angelica Panganiban in the future.