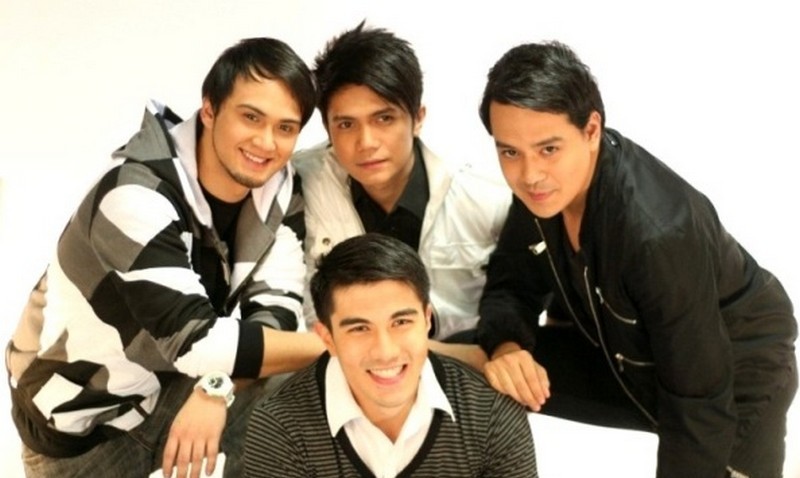 Did you know that John Lloyd Cruz got irritated at his fellow Kanto Boys in the past?

Vhong Navarro, Luis Manzano, and Billy Crawford reminisced about their defunct group during the November 15 episode of Magandang Buhay.

When asked if they experienced tampuhan within the group, they revealed that they had a "tampuhan" issue with John Lloyd because of the choreography of their production numbers.

Billy recalled that John Lloyd felt annoyed whenever he and Vhong changed the choreography of their dance, a few hours before their appearance on ASAP.

Luis then addressed the Kapamilya actor who is on indefinite leave, "We love you, Lloydy!"

The Kanto Boys had their own segment in the ABS-CBN Sunday variety show ASAP in the past. They became known for their funny dance numbers that were notorious for not being synchronized.