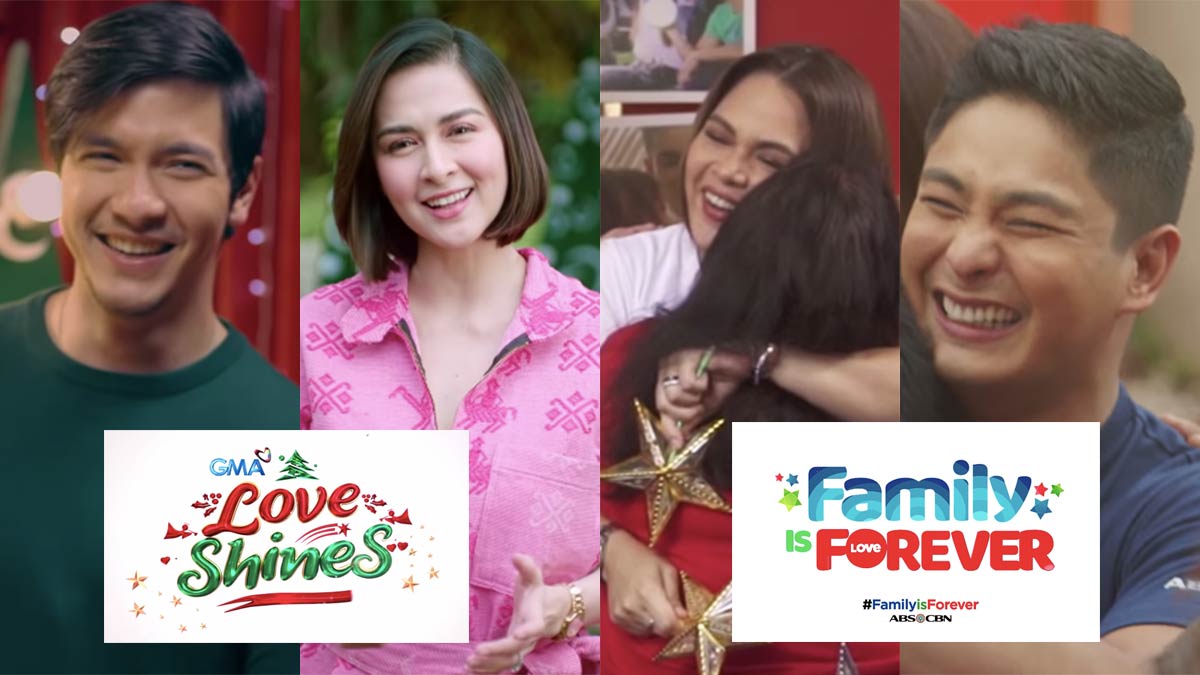 PEPsters, which Christmas station ID did you like more: GMA-7's "Love Shines" or ABS-CBN's "Family is Forever?"
PHOTO/S: GMA-7 / ABS-CBN

Every year, television aficionados and showbiz folks look forward to the respective Christmas station IDs of the two TV networks: ABS-CBN and GMA-7.

Viewers are always excited to learn the new station ID songs they will be singing along to, or to check if their favorite celebrity is present or absent in the station ID.

This November, GMA-7 and ABS-CBN both released their respective station IDs.

GMA-7 is the first to release its Christmas station ID on November 10. Titled "Love Shines," the station ID captures how charitable acts and good deeds lighten up Christmas for Filipinos. 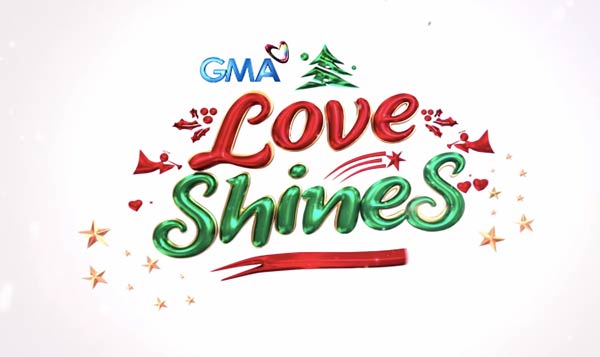 The GMA Christmas station ID showcases stories of regular folk who have touched the hearts of Kapuso viewers through various programs such as Kapuso Mo, Jessica Soho, Brigada, and Wowowin. These stories are also some of the most-viewed videos on GMA Network's YouTube channel.

The GMA-7 Christmas station ID also shows people singing the "Love Shines" theme in iconic chruches like in the St. Francis of Assisi Parish in Davao, Jaro Metropolitan Church in Iloilo, St. Paul Metropolitan Cathedral in Vigan, Minor Basilica of Our Lady of the Rosary of Manaoag in Pangasinan.

As of this writing, the GMA-7 station ID has already 1.1 million views. 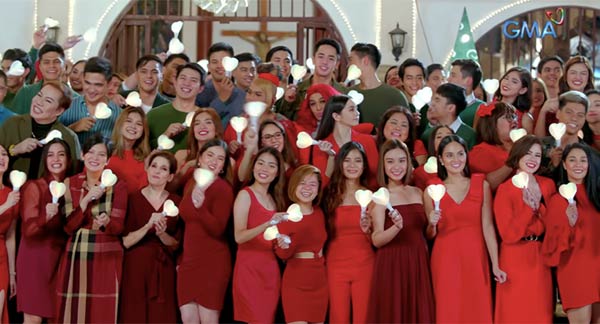 ABS-CBN launches its Christmas station ID on November 18. Dubbed "Family is Forever," the 2019 ABS-CBN Christmas station ID brings loyal Kapamilya viewers on a trip down memory lane as it incorporates elements and lyrics from 65 years of its station IDs, plus Christmas features of ordinary people in 2009, 2013, 2015, 2016, 2017, and 2018. 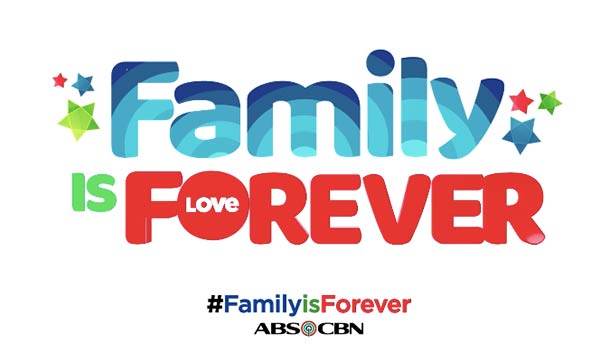 The Kapamilya station's 2019 Christmas ID also features old news footage capturing how the Filipino spirit has remained intact despite the onslaught of super typhoons Ondoy in 2009 and Yolanda in 2013.

The Voice Kids season four coaches Sarah Geronimo, Bamboo, and Lea Salonga, as well as the grand finalists, are then heard singing the "Family is Love" song, which goes by the lyrics, "Pinag-isa tayo ng Diyos at pag-ibig, may iisang puso at iisang tinig. Forever, forever—family is forever."

The network also pays homage to its popular station ID, "Bro, Ikaw Ang Star ng Pasko," which was launched ten years ago, by showing a footage where a young boy carries a string of parols along a muddy path during typhoon Ondoy.

These ordinary people come from all walks of life from different regions, such as in Baseco, Nueva Ecija, Taguig, Pasig, Cebu, Davao, Marikina, Pasig, Rizal, Bulacan, Bohol, Tacloban, Zamboanga, Marikina, and even Kapamilyas from Hong Kong and Canada.

The station ID also shows the repairs being done to Baclayon church in Bohol after it was destroyed during the 2013 earthquake. Viewers also get a glimpse of the M/V Eva Jocelyn ship that became typhoon Yolanda's tourism symbol.

As of this writing, the Kapamilya Christmas station ID has already 2.4 million views. 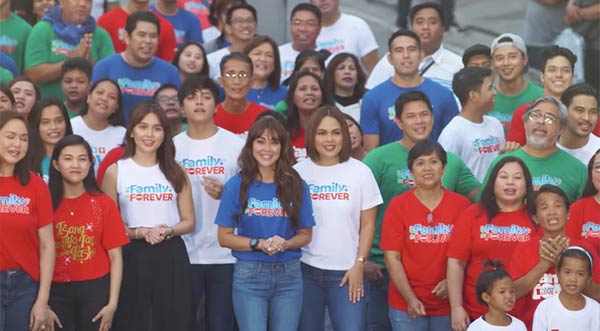 BATTLE POLL: WHICH STATION ID DO YOU LIKE MORE?

PEPsters, which Christmas station ID did you like more: GMA-7's "Love Shines" or ABS-CBN's "Family is Forever?"

Answer our PEP Battle Poll and share your thoughts in the comments section.