Wagas final episode vs. I Have A Lover: who wins in the ratings game? 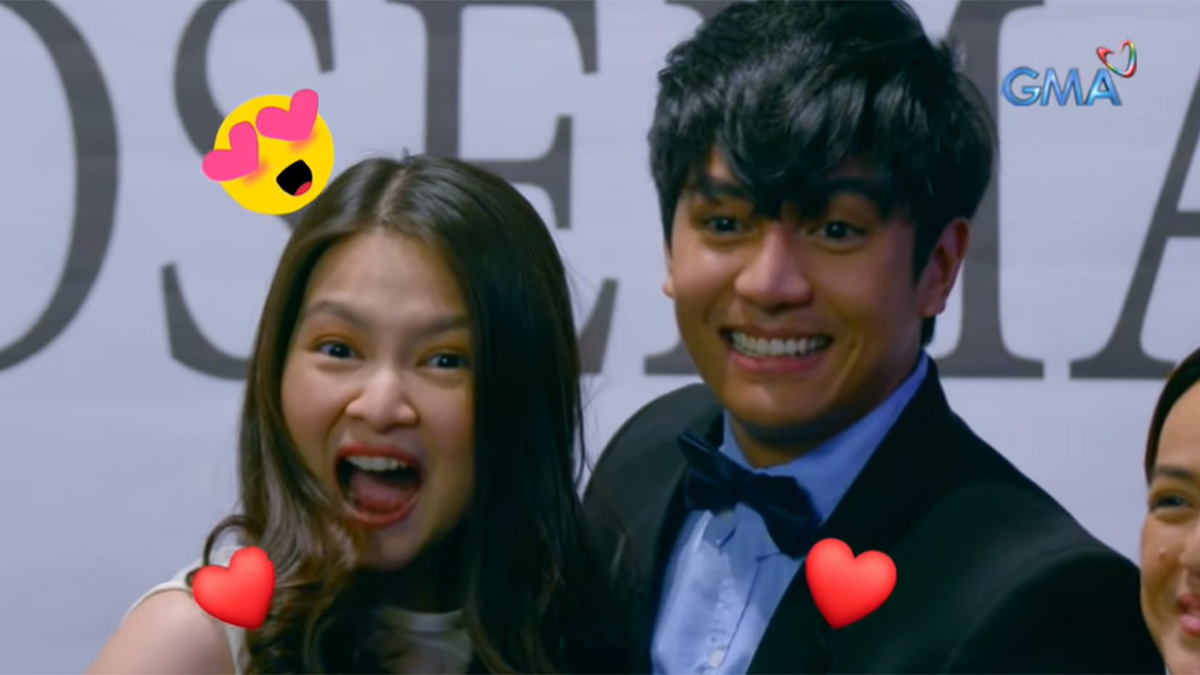 The final episode showed ex-lovers Gloria (Yayo Aguila) and Rex (Rey "PJ" Abellana) getting back together, after years of estrangement.

Mayumi a.k.a. Yummy (Barbie Forteza) was given a scholarship grant by Chef Rosemary Bay (Ana Roces) to study in New York.

While studying in New York as a professional chef, Yummy was planning her wedding with Eugene.

Wagas was an episodic drama anthology originally aired on GMA News TV from 2013 to early 2019. It transferred to GMA-7 on September 2, 2019.

With its return, Wagas was reformatted to a daily anthology show. Its premiere offering, "Throwback Pag-ibig," aired for four weeks or exactly a month. Meanwhile, "Wait Lang... Is This Love?" ran for seven weeks.

"Wait Lang... Is This Love?" became the last installment of the new Wagas format.

How did the final episode of Wagas fare in the ratings game?

According to Kantar Media, Wagas registered a TV rating of 7.7%.

Its rival program in ABS-CBN, the Korean drama series I Have A Lover, got a rating of 18.1%.

Wagas got a rating that is 10.4 points lower than its counterpart show.