TV5 will bring back entertainment department; hires back former head 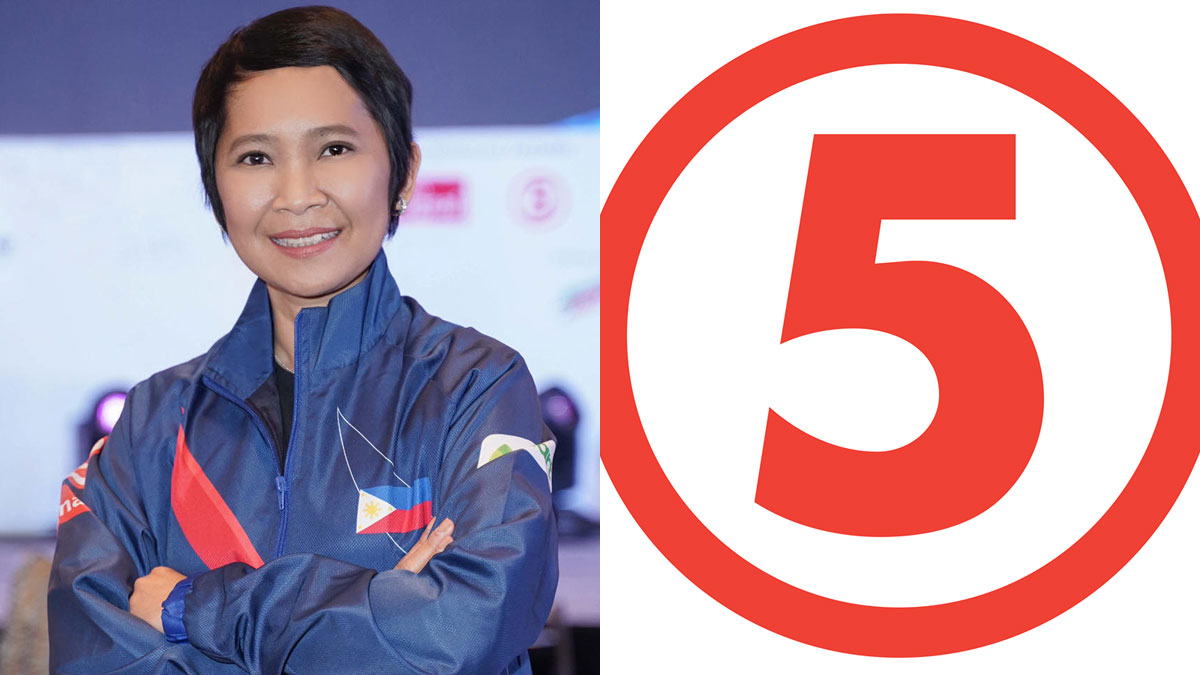 TV5 and Cignal President and Chief Executive Officer (CEO) Jane Basas on the Kapatid network's upcoming entertainment department reboot: "Majority will be acquired entertainment, that will be Tagalized or subtitled but we will allocate some budget for production as well.”
PHOTO/S: Publicity Asia / TV5 on Facebook

Kuwento ng lady executive tungkol dito, “I’ve been asked that question before and I always said that entertainment at the end of the day brings the ratings.

“So, the objective is really to improve the viewership of TV5 so that we can also improve the revenue generation potential of the channel.”

Tugon nito, “Ngayon, pinag-aaralan pa lang namin kasi you know, a huge portion of our airtime is really dedicated to sports and that will remain to be the case because we have contractual obligations to our partners.

“But at least for the other airtime, we are really looking at bringing in entertainment.

“Majority will be acquired entertainment, that will be Tagalized or subtitled but we will allocate some budget for production as well.” 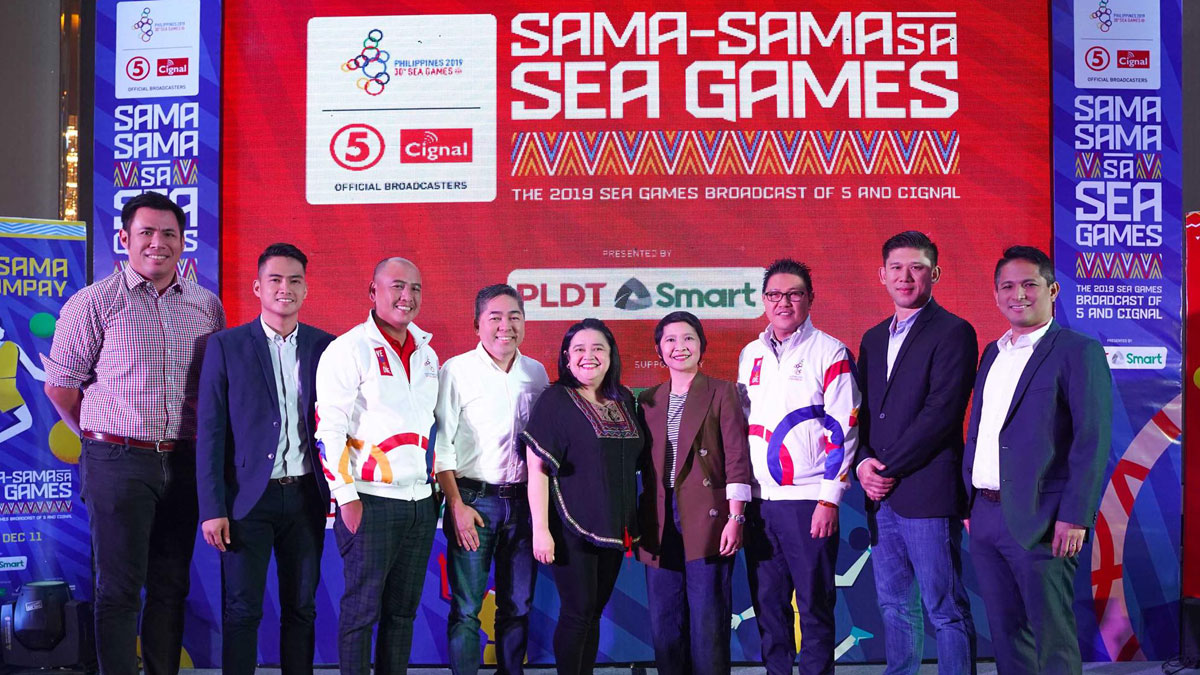 Sabi pa niya, “Initially, I’m sure we cannot be as big as Channel 2 or Channel 7, they really do spend billions in entertainment productions but I just wanna make sure that we offer as many kinds of content, di ba, that will appeal to more Filipinos than just the sports enthusiast.”

“And the reason for that is he has actually proven himself to be a very effective, creative person in the past, in the history of TV5, during which the ratings of TV5 was at its highest.

“He has the track record so bakit ko pa pahihirapan ang sarili ko?

“So, I think you will see good times for TV5 moving forward.