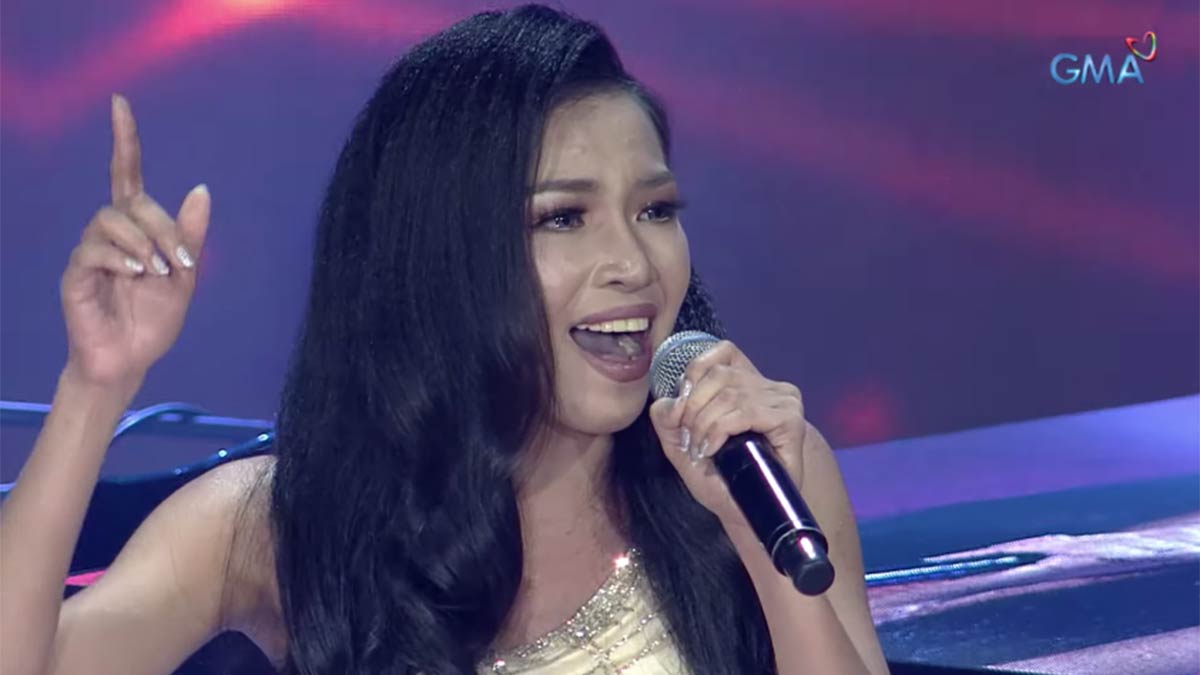 The Clash contestant Jeniffer Maravilla goes viral after her failed whistle attempt during her performance yesterday, November 23, 2019. Despite the whistle mishap, Jeniffer was able to advance to the next round after landing in the bottom two.
PHOTO/S: The Clash (GMA-7)

The performance of The Clash season two contestant Jeniffer Maravilla is trending online.

It was after the "Birit Beauty of Malabon" attempted to whistle for her rendition of Ex-Battalion's "Hayaan Mo Sila," but she failed to hit the right note.

The performance was aired yesterday, November 23.

Jeniffer's performance was going smoothly until the last part when she attempted to whistle. 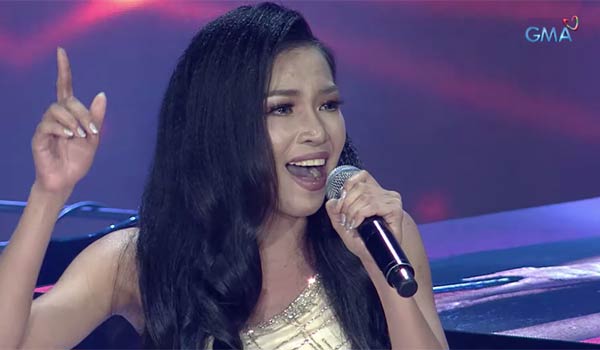 Even her fellow contestants Lorraine Galvez, Jeremiah Tiangco, Clark Serafin, Aljon Gutierrez, and The Clash journey hosts Ken Chan and Rita Daniela who were backstage, were surprised by the outcome of Jeniffer's whistle attempt, since she was able to do it in her past performances. 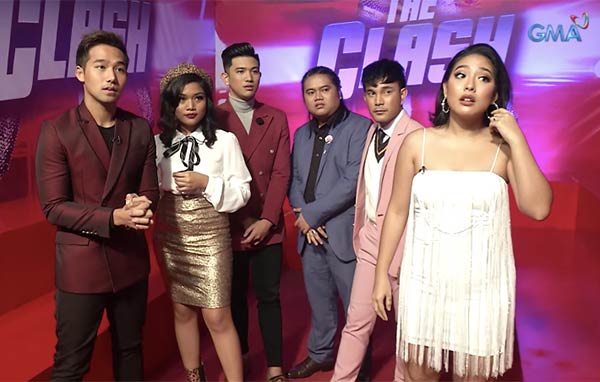 Even then, Jeniffer was able to finish the song with composure and still belted out a high note towards the end.

The judges still commended Jeniffer for pulling off a different rendition of "Hayaan Mo Sila," but they also pointed out the mishap that happened during her performance.

Christian said, "I'm sad doon sa that note na hindi na-hit, kasi from the beginning 'til that note, parang, 'Oh my God, this is such a good performance,' and then that note happened.

"But the good thing with The Clash is you still have a chance. Just in case, get ready for your next fight."

Because of the performance, Jeniffer was put in danger and became part of the bottom two with fellow clasher, Lorraine Galvez.

Jeniffer and Lorraine faced each other for another clash to determine who will be eliminated in the contest.

In the end, Jeniffer was chosen by the judges to stay, while Lorraine was eliminated.

After The Clash, netizens reposted Jeniffer's performance, but some of the videos were trimmed, only focusing on her failed whistle attempt.

Another Facebook user posted a video that compared Jeniffer's performance with that of vlogger-influencer Mimiyuuuh, who also performed a whistle in one of her song numbers in ABS-CBN's online music show, One Music.

While there were comments that made fun of Jeniffer's performance, there were also some who defended Jeniffer, saying that they should watch the whole performance: 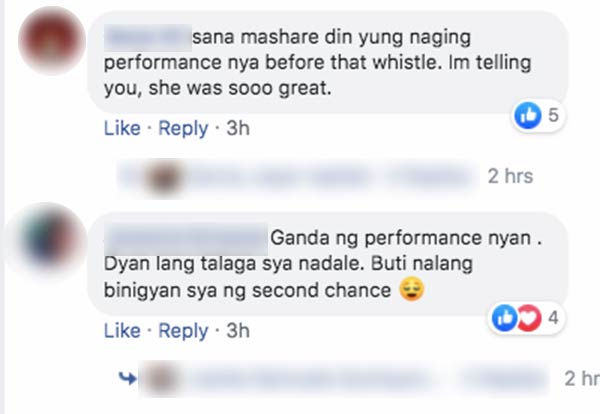 Yesterday, after The Clash, Jeniffer took to Instagram to open up about what happened during her performance.

She wrote (published as is), "Pasensiya na po sa lahat nang pinag-alala ko tonight and maraming salamat po sa lahat for being so kind. Return to you a thousandfold po ang kabutihan.

"Sa bawat performance ko po I only wish to give my best, not only because this is a competition but gusto ko po kasi sulitin lahat ng pagkakataon na ipinagkaloob po sakin na makapagperform on that stage.

"Salamat sa pagkakataon at kalayaan na magkamali at matuto, upang muling makatayo at makabawi. I am grateful because I am now a woman who is WISER and FEARLESS.