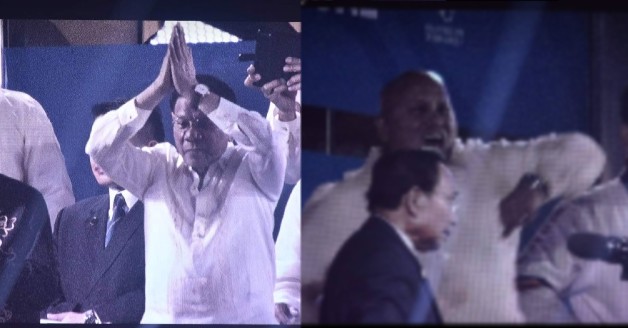 The opening of the 2019 Southeast Asian Games was colorful and patriotic. This was the general reaction of Filipino netizens who commented on the SEA Games opening ceremony held earlier tonight, November 30, 2019.

Thousands of spectators came to the Philippine Arena in Bulacan to watch the opening live. Present at the venue were President Rodrigo Duterte and Brunei Prime Minister Hassanal Bolkiah.

The grand opening event started at a little over 7 p.m. It kicked off when Lani Misalucha sang the Philippine national anthem. 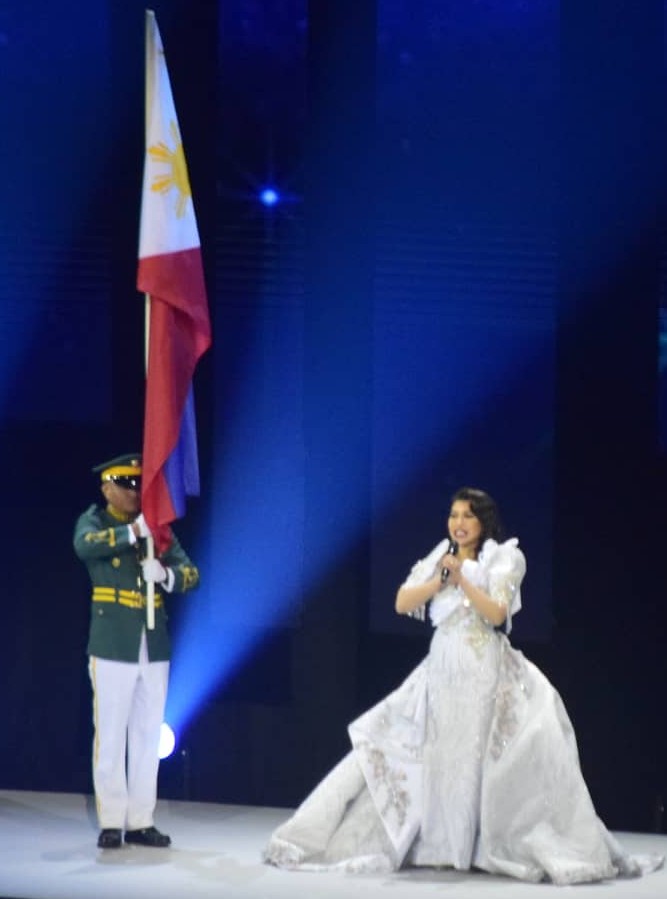 Then followed a showcase of the country’s different traditional tribes, costumes, and dances. The colorful performance included the singkil, the ati-atihan, the kuradang, and more.

The players of the visiting countries were presented on stage. They walked behind Filipino beauty queens walking under an arc, like in a Flores de Mayo.

Then came Team Philippines, eliciting the loudest cheers from the crowd. They walked to the song "Manila" by The Hotdogs, behind Miss Universe 2015 Pia Wurtzbach.

After the presentation of the athletes, theater actor Robert Seña sang a song about tourism in the Philippines, set to the tune of "Kay Ganda ng Ating Musika."

Next came a speech from House Speaker Alan Peter Cayetano, where he talked about drugs, fake news, and corruption. He faced accusations of corruption and incompetence in the past week due to his role as the chairman of the agency that controlled the funds for the regional event.

This was followed by the declaration of President Duterte that the 2019 SEA Games has officially started.

Then the flag of the South East Asian Federation Games Federation was carried to the stage by some of the Philippines’ most elite athletes, including Lydia de Vega, Akiko Thompson, Eric Buhain, Alvin Patrimonio, Bong Coo, Efren “Bata” Reyes, Onyok Velasco, and Paeng Nepomuceno.

Aicelle Santos and Christian Bautista entertained the audience with a Filipino love song. 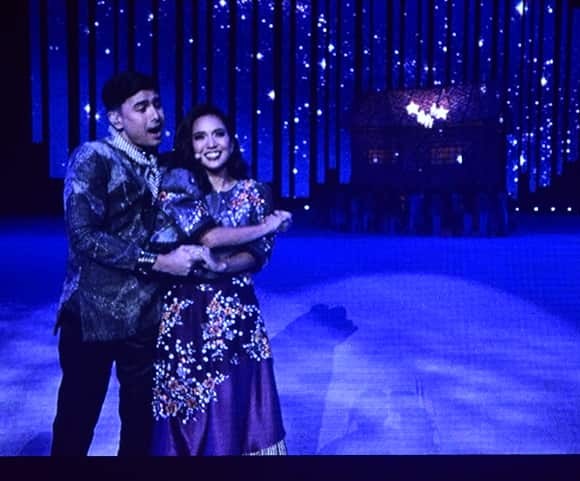 Then Lani, Christian, Iñigo, KZ, Aicelle, Apl.de.Ap, along with Anna Fegi, Jed Madela and the TNT Boys, performed "We Are One," the official theme song of this year’s SEA Games. 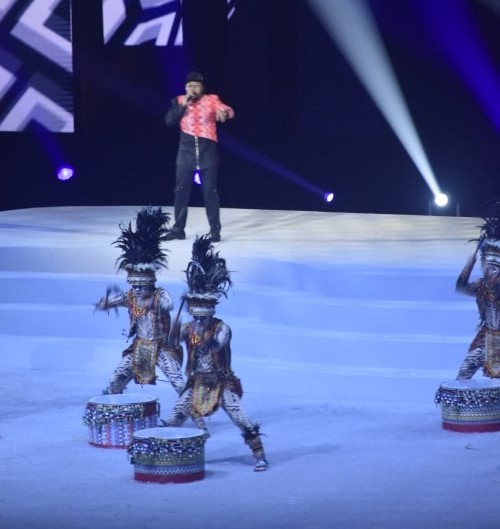 A pre-taped video then showed the lighting of the torch at the Clark Stadium. Senator Manny Pacquiao initially carried the torch, then he passed it to Filipina boxer Nesthy Petecio, who brought the torch to the controversial cauldron to light it up.

Many Filipino netizens felt proud while watching the program:

Lani Misalucha was praised for her rendition of the Philippine national anthem.

One netizen observed that two GMA-7 artists went "ober da bakod" or did a temporary network transfer when they were seen in rival TV station, ABS-CBN. Both Christian Bautista and Lani Misalucha were seen seen earlier tonight on the Kapuso reality singing competition The Clash and some time later, they were seen in ABS-CBN's live telecast of the SEA Games opening ceremony.

Some viewers were amused when President Duterte danced during the program. 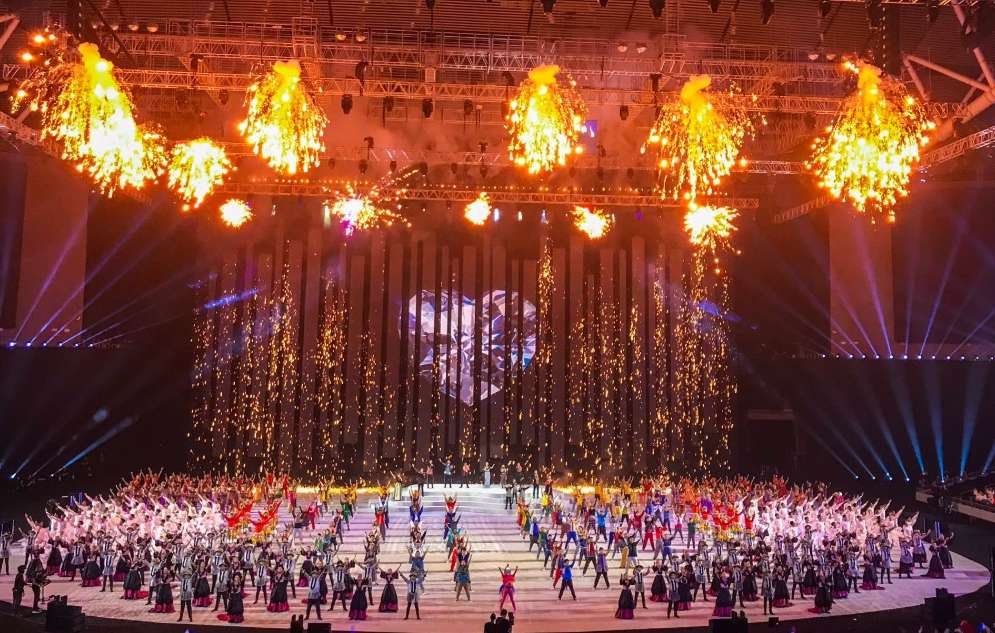 But it was not all positive, since a lot of Pinoys expressed disappointment over Cayetano’s politics-laden speech.

Some were disappointed because the torch lighting was not live.

The construction of the cauldron raised questions about corruption because it cost PHP50 million.

There were netizens who poked fun at Senator Ronald "Bato" dela Rosa for dancing during the opening ceremony.

PEPsters, what can you say about the 2019 SEA Games opening ceremony?