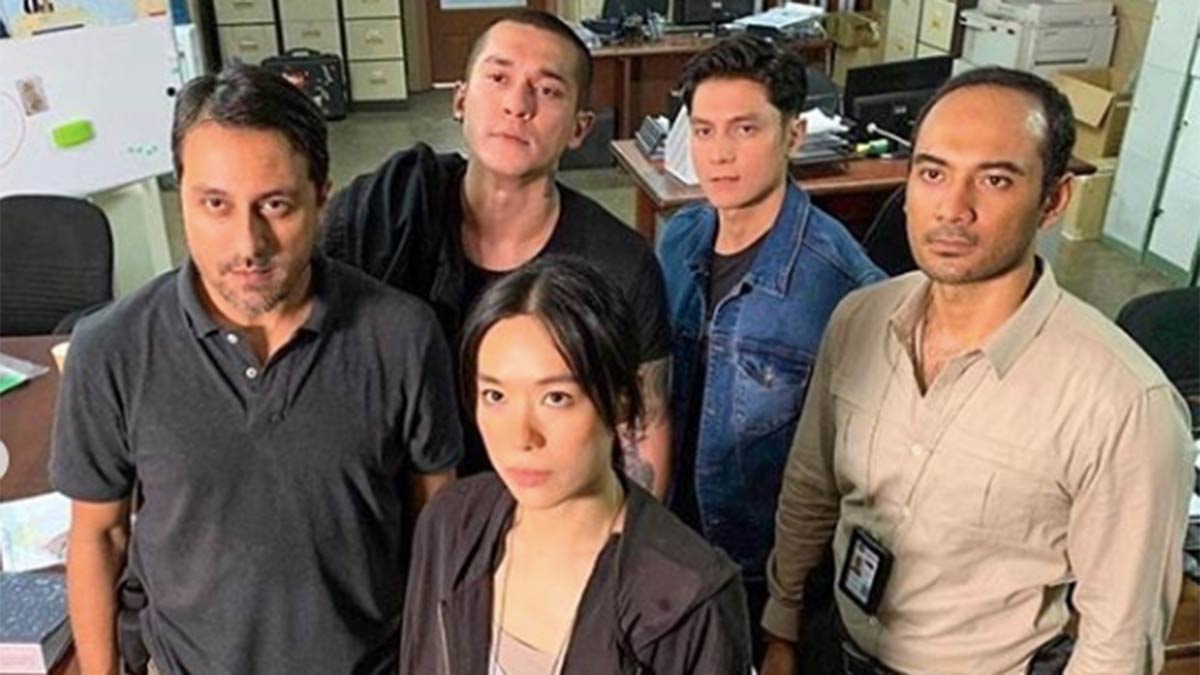 ABS-CBN actor Joseph Marco is set to do an international project.

Joseph will join the second season of HBO Asia's series, The Bridge.

Joseph announced this through his Instagram account earlier today, December 2, during his first shooting day for the show in Kuala Lumpur, Malaysia.

He wrote, "Where did life take me today? It’s my first day of shooting here in Kuala Lumpur.

"Feels very surreal doing my first ever acting stint abroad! It’s such an overwhelming experience to be able to work with international production and I really am grateful for it! So thrilled to announce that I’ll be part of the second season of #TheBridge."

The Bridge is a remake of a Swedish drama series produced by Endemol Shine, top-billed by Malaysian and Singaporean actors shown in November 2018.

Apart from HBO Asia and VIU, this Asian version of The Bridge is co-produced by Malaysian company Double Vision, and is top-billed by Bront Palarae and Rebecca Lim.

According to an August 2019 article of Variety, VIU and HBO Asia renewed The Bridge for a second season, which will pick up from the events in season one.

Aside from Joseph, two Filipino actors are also set to take part in another HBO Asia series.