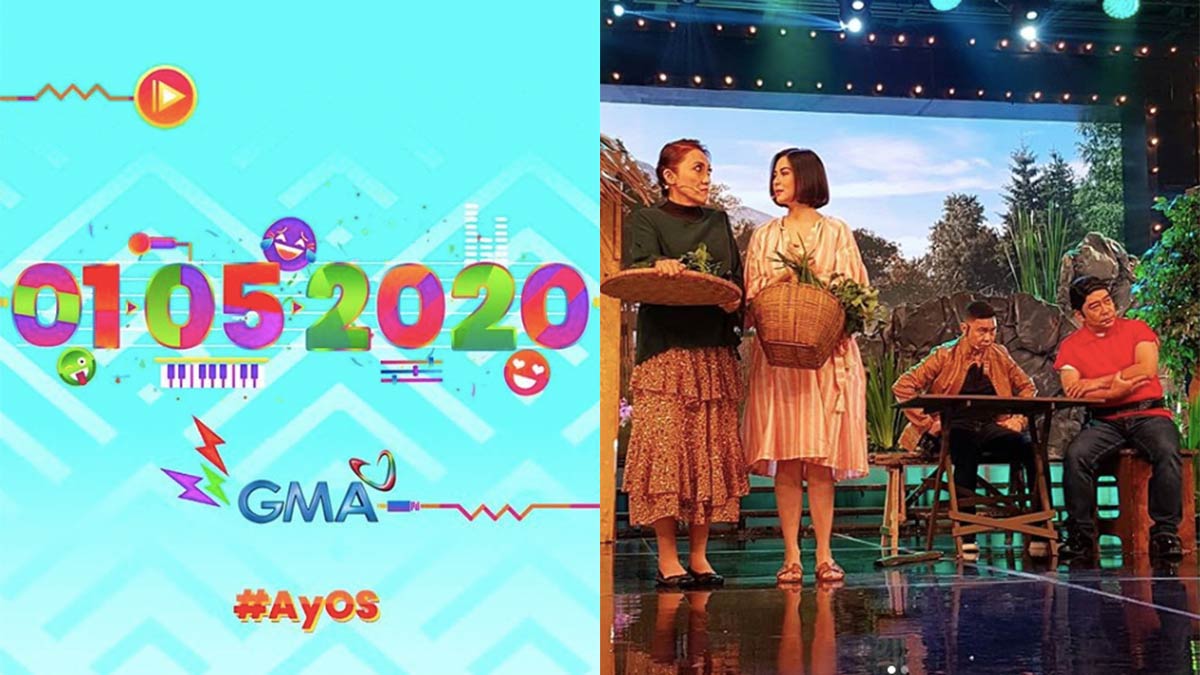 Many netizens are speculating that #AyOS will be the Kapuso network's new Sunday noontime variety program, which will replace Sunday PinaSaya. 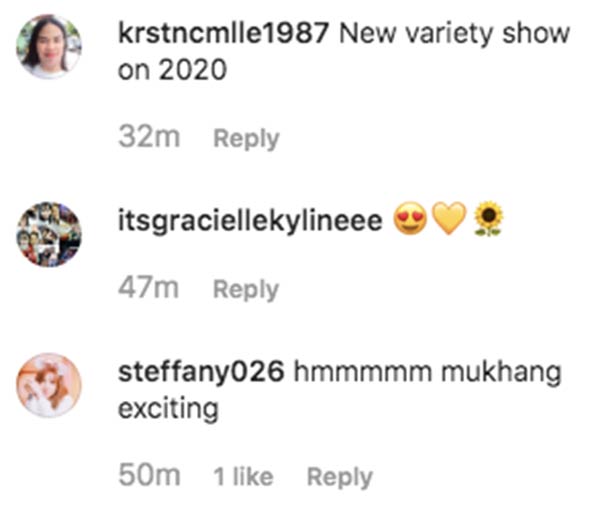 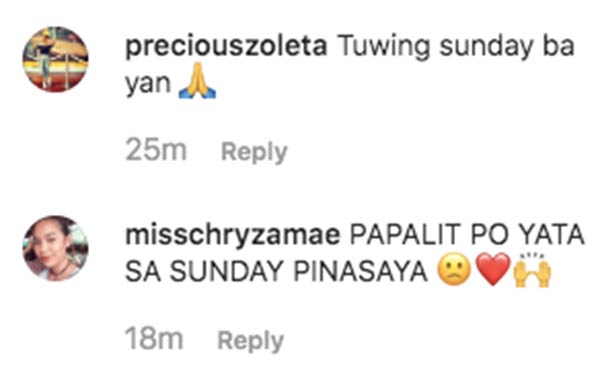 On November 21, 2019, PEP.ph (Philippine Entertainment Portal) first reported that GMA-7 will pull the plug on Sunday PinaSaya, after more than four years on the air.

APT Entertainment is the producer of Sunday PinaSaya.

There were rumors that GMA-7's late-night variety program, Studio 7, will replace Sunday PinaSaya, but apparently the network will produce an all-new, original variety program to fill in the timeslot, which is expected to air in January 2020.

GMA-7 has yet to officially announce the full title of #AyOS, and if it is, in fact, the official replacement for Sunday PinaSaya.