Miss Universe 2019 telecast on ABS-CBN vs. GMA-7 rival programs: who wins in the ratings game? 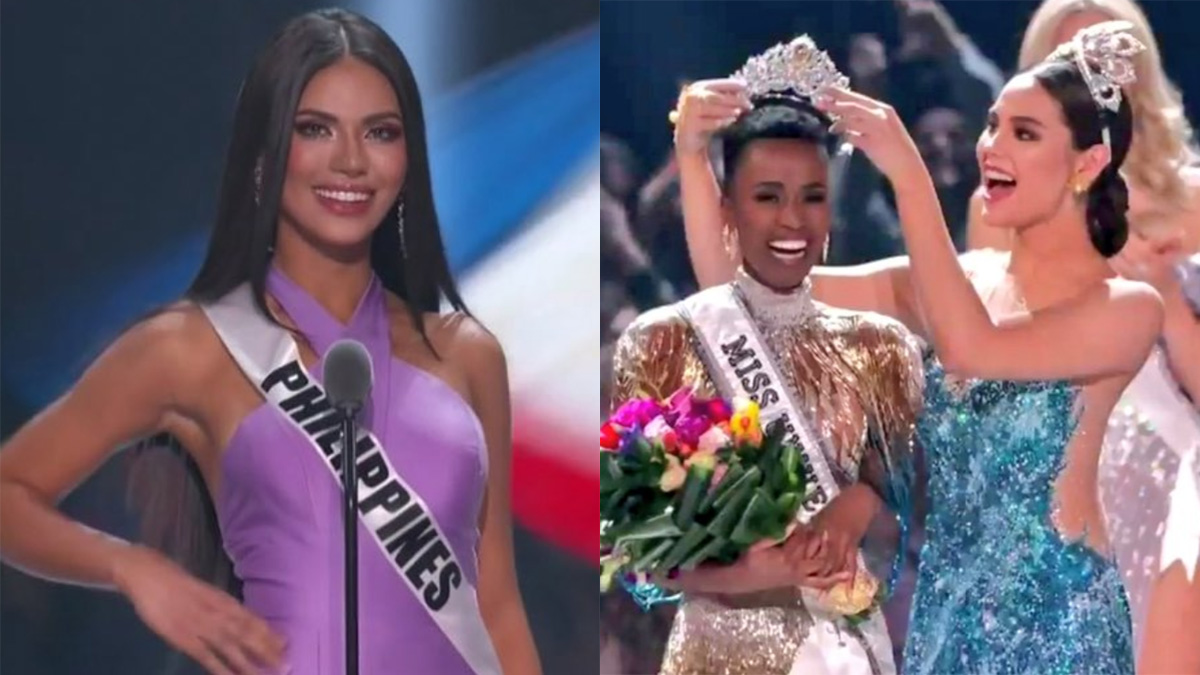 Filipinos were able to watch the culmination of Gazini Ganados's Miss Universe journey when ABS-CBN aired the telecast of the Miss Universe 2019 pageant on December 9, 2019.

At that time, Miss Universe was held in the Philippines with Maxine Medina as the country's representative.

How did the Miss Universe 2019 pageant fare in the ratings game?

The special telecast was pitted against four rival shows in GMA-7, which followed regular programming.

Kiddie shows Knock Out got 2.8% and Fairytail registered 3.4%.

Kapuso Movie Festival, which aired Goosebumps that day, got a Kantar rating of 5.9%.