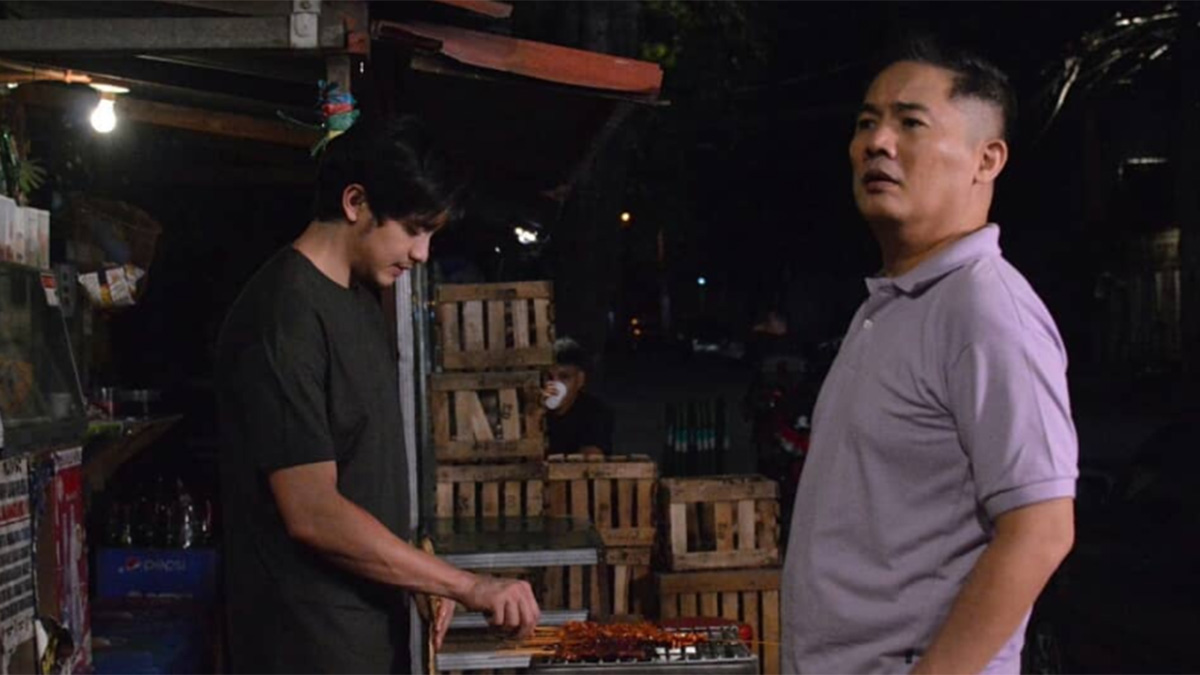 Smokey Manaloto (right) will be seen in a GMA-7 show after 24 years of doing projects in ABS-CBN. He is set to enter Alden Richards's teleserye, The Gift.
PHOTO/S: GMA-7

Actor-comedian Smokey Manaloto, who has been doing projects with ABS-CBN since the early '90s, is set to appear in a GMA-7 program.

He will join the Kapuso prime-time series The Gift, starring Alden Richards.

According to the report, Smokey will play Bradley, a man who has a connection with Helga (Sophie), a friend of Sep (Alden).

Bradley is expected to bring a big change to Sep's life.

The Gift is Smokey's first teleserye with GMA-7, after being part of several ABS-CBN series in the past.

Smokey was previously part of a Kapuso TV program, the noontime show SST: Salo-Salo Together, aired from 1993 to 1995.

While doing SST, Smokey was also part of an ABS-CBN TV show, the iconic sitcom Home Along Da Riles where Smokey played one of Dolphy's sons.

In 2010, he appeared once in GMA-7's game show, Family Feud, as one of the SST barkada players.

Smokey's last TV appearance in ABS-CBN was an episode of Maalaala Mo Kaya aired in September 2019.