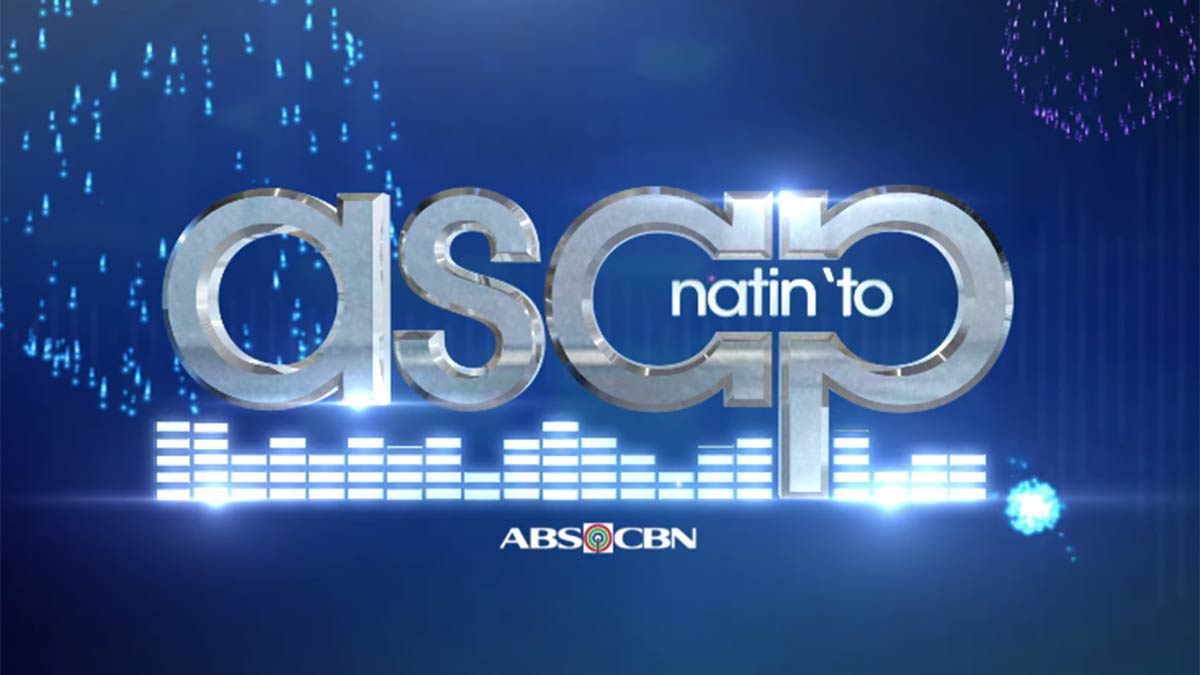 ABS-CBN's long-running variety show, ASAP, is celebrating its 25th year on television this 2020.

The Kapamilya variety show, which now goes by the title ASAP Natin 'To, launched a teaser for its 25th anniversary kick-off last December 22, 2019.

The teaser then shows the silver logo of ASAP Natin 'To, which symbolizes the show's 25th anniversary.

ASAP first premiered on television on February 5, 1995. It underwent several reformats and casting changes throughout its 25 years on Philippine TV.

All Out Sundays or AOS—previously announced as All Out Sunday or AyOS—has been promoting its premiere actively since the first week of December.