Dingdong Dantes and Jennylyn Mercado: from father-daughter in Encantadia to lovers in Descendants of The Sun 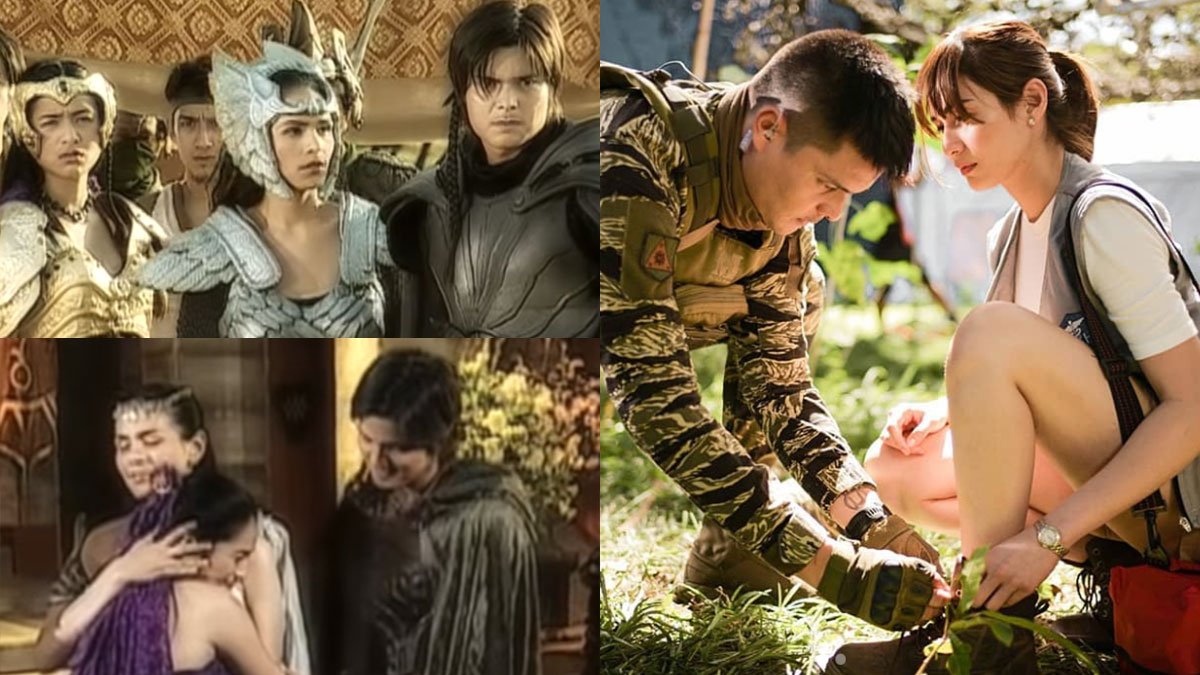 This was Jennylyn Mercado's comment now that she is being paired anew with Dingdong Dantes for GMA-7's adaptation of the hit Koreanovela, Descendants of The Sun.

Speaking to PEP.ph (Philippine Entertainment Portal), Jennylyn recalled that the first time she worked with Dingdong was for the iconic Kapuso telefantasya, Encantandia, 15 years ago.

They also became co-hosts in StarStruck Season 7 in 2019.

In the now-defunct fantasy series, Jennylyn played Lira, daughter of Ybrahim, played by Dingdong, and Amihan, played by Iza Calzado.

One of Jennylyn's and Dingdong's most touching moments was the scene where Ybrahim exhorts Lira and Amihan never to allow their enemies to break their spirit. 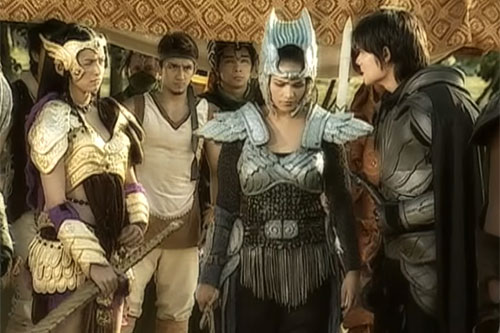 In the upcoming Descendants of The Sun, Jennylyn will play a doctor (Maxine) and Dingdong, a soldier (Lucas), whose dedication to their profession will initially hinder their growing attraction to each other.

But an unexpected turn of events will bring them together: they are both assigned to a military camp away from the country.

Describing what it's like taping for the series, Jennylyn said, "Medyo mahirap siya kasi very physical.

As for her playing a doctor, Jennylyn said, "Nag-training kami.

The trailer of the remake gives a sneak peek into how the characters first met at the hospital: Lucas is injured during an unexpected clash with holduppers.

Lucas is instantly attracted to Maxine, and he makes it clear that he wants her to be his doctor, even if his military base is far from the hospital where she works. 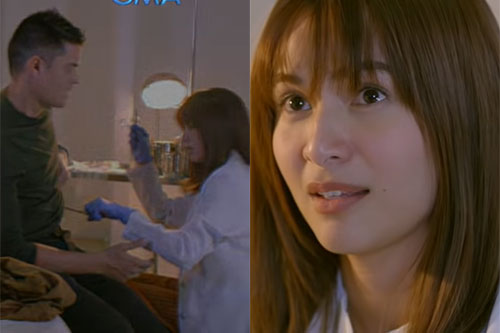 How is the Pinoy adaptation different from the original Descendants of The Sun?

But she did offer this: the Kapuso series is to be released very soon.