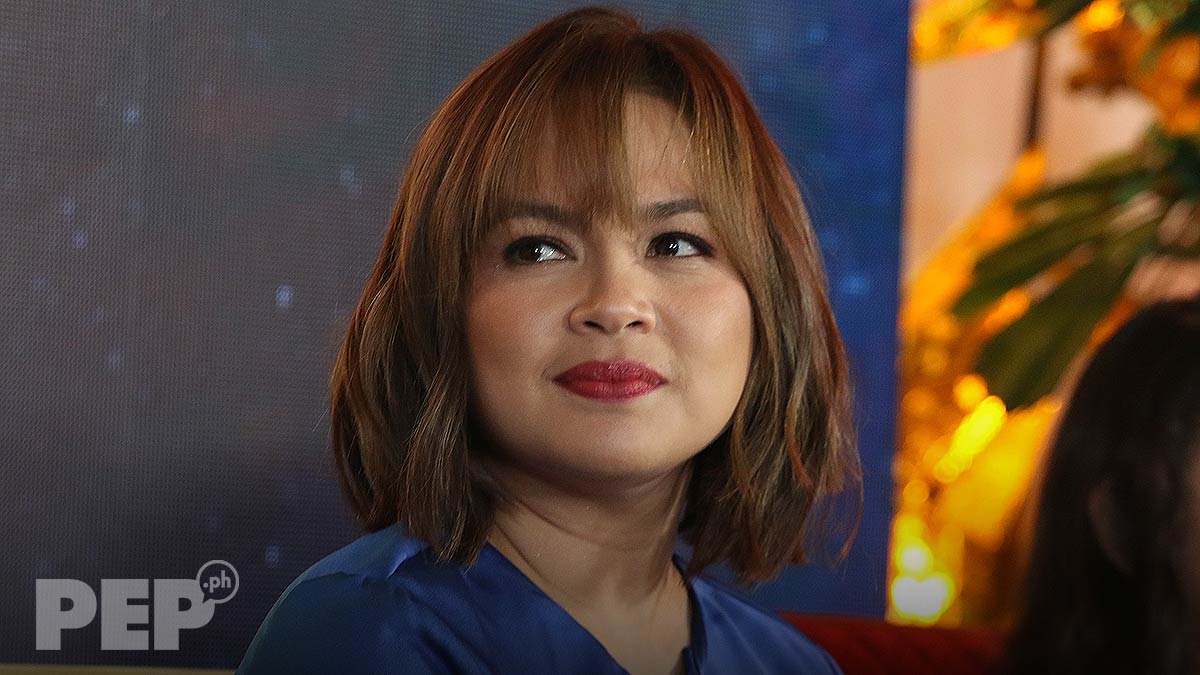 Judy Ann Santos says that her prime-time series, Starla, is originally intended to run for one season only.

This is her response to people who ask why the ABS-CBN show has to end on its 14th week even though it is performing well in the ratings game.

During the January 6 finale press conference of Starla, Judy Ann was asked by columnist Jun Lalin about her show's limited run.

"It's just that when they presented Starla to me, talagang one season lang siya.

Personally, Judy Ann prefers her teleseryes to only have a one-season run and end with high ratings rather than getting extended and losing its viewers.

"So, when they presented Starla to me, aaminin ko naman na sinabi kong, 'One season lang ba talaga ito?'

Judy Ann referenced her 1992 teleserye, Mara Clara, when she asked if Starla would have elements involving a "diary and kwintas (necklace)."

In Mara Clara, which ran for five years, Judy Ann's Mara character was searching for an important diary and necklace that could reveal her true identity.

Starla premiered on ABS-CBN's Primetime Bida on October 7, 2019. The show will air its final episode this Friday, January 10.

During the press conference, PEP.ph (Philippine Entertainment Portal) asked Judy Ann if she still wants to do teleseryes.

Her contemporaries—Piolo Pascual and Jericho Rosales—previously declared that they no longer plan to do teleseryes.

This is why Judy Ann and her former leading man, Piolo, are unlikely to reunite for a television drama.

Judy Ann, dubbed as ABS-CBN's Queen of Pinoy Soap Operas, says she won't stop doing teleseryes. However, she did mention that she has one condition.

Judy Ann also believes that viewers' preferences regarding soap operas have already changed. For this reason, she thinks very long teleseryes might not work anymore.

"And, of course, for my own personal reason, you spend a lot of time in tapings and shootings when you're doing a teleserye. You don't get to spend much time with your family anymore.

"Yung iba nga, nakatayo lang, nababagsakan pa ng kung ano pa man. I wanna live my life on how I want it to be.

"I've given not just half of my life in show business. My life is an open book. It's high time to give myself a priority and my family a priority."

This 2020, Judy Ann won't be seen in teleseryes anymore as she already said yes to doing two movies.

She also prefers to have a six-month lead time to give her enough time to prepare for a show.