Dingdong-Antoinette Taus reunion in Amazing Earth vs. ABS-CBN rival shows: who wins in the ratings game? 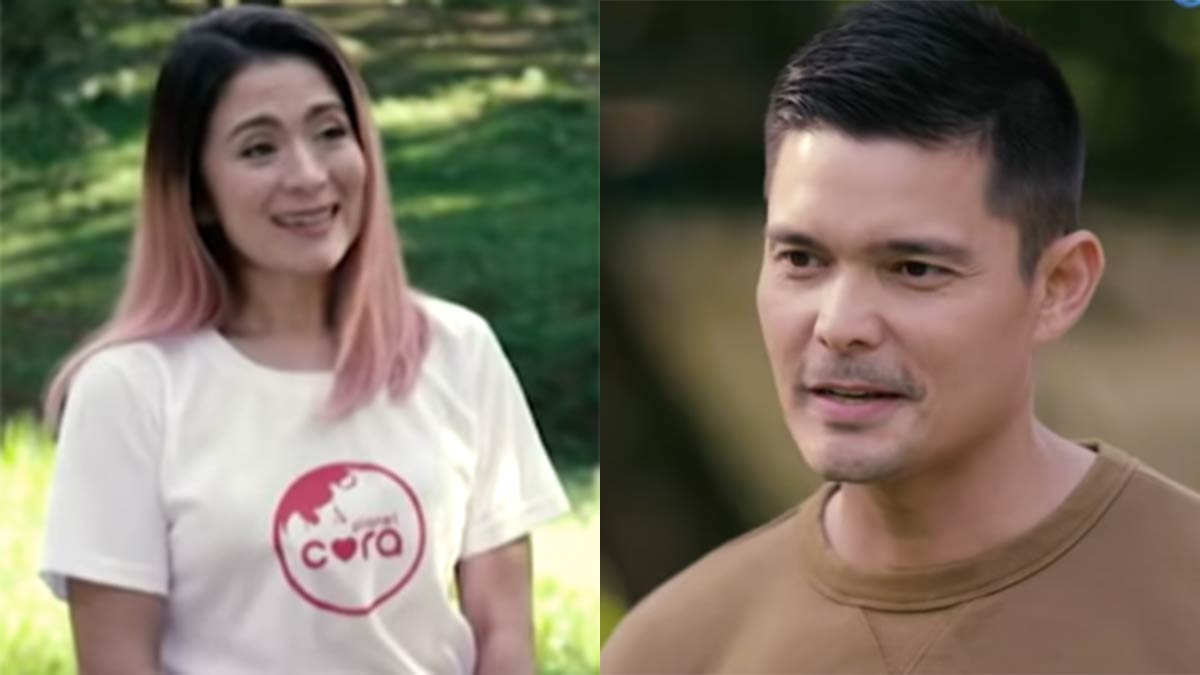 How did the reunion of Dingdong Dantes and Antoinette Taus in Amazing Earth fare in the ratings game?
PHOTO/S: Amazing Earth (GMA-7)

Dingdong Dantes and his ex-girlfriend, Antoinette Taus, were seen together again on Philippine television after almost 17 years.

Antoinette, who is also known by her nickname Toni, made a guest appearance in Dingdong's educational TV program, Amazing Earth, last Sunday, January 5, 2020. In this episode, Antoinette was featured as an "Amazing Earth hero."

During the episode, Antoinette admitted that she went through depression when her mother, Cora, died of cancer. This prompted her to come up with a non-profit organization that she named after her mother.

CORA, which stands for Communities Organized for Resource Allocation, is a non-profit organization of people coming together to allocate resources for a better purpose.

At the end of the segment, Dingdong thanked Antoinette for sharing her story on Amazing Earth.

Antoinette shook Dingdong's hands as she thanked her ex-boyfriend.

Antoinette first appeared in Amazing Earth in November 2019, where she also talked about CORA. However, she did not have a face-to-face interview with Dingdong.

Antoinette and Dingdong used to be a love team in the late '90s, when they were still talents of VIVA Artists Agency.

Back then, Antoinette and Dingdong also had a real-life romantic relationship.

However, their love team ended when Antoinette decided to leave her career in the Philippines and try her luck in Hollywood.

Antoinette returned to the Philippines for a short time in 2003, but Dingdong was already paired with Tanya Garcia.

Antoinette migrated to the United States and returned to the Philippines in 2013.

DINGDONG-ANTOINETTE REUNION IN THE RATINGS GAMe

How did Amazing Earth, featuring Antoinette Taus and Dingdong Dantes's reunion, fare in the ratings game?

According to AGB Nielsen/NUTAM ratings, Amazing Earth had a TV rating of 11.1%.

It was able to beat its two ABS-CBN rival programs: Rated K that registered a rating of 9.3% and Your Moment that got 9.9%.

Based on Kantar Media National ratings, Amazing Earth got a TV rating of 19.2%.