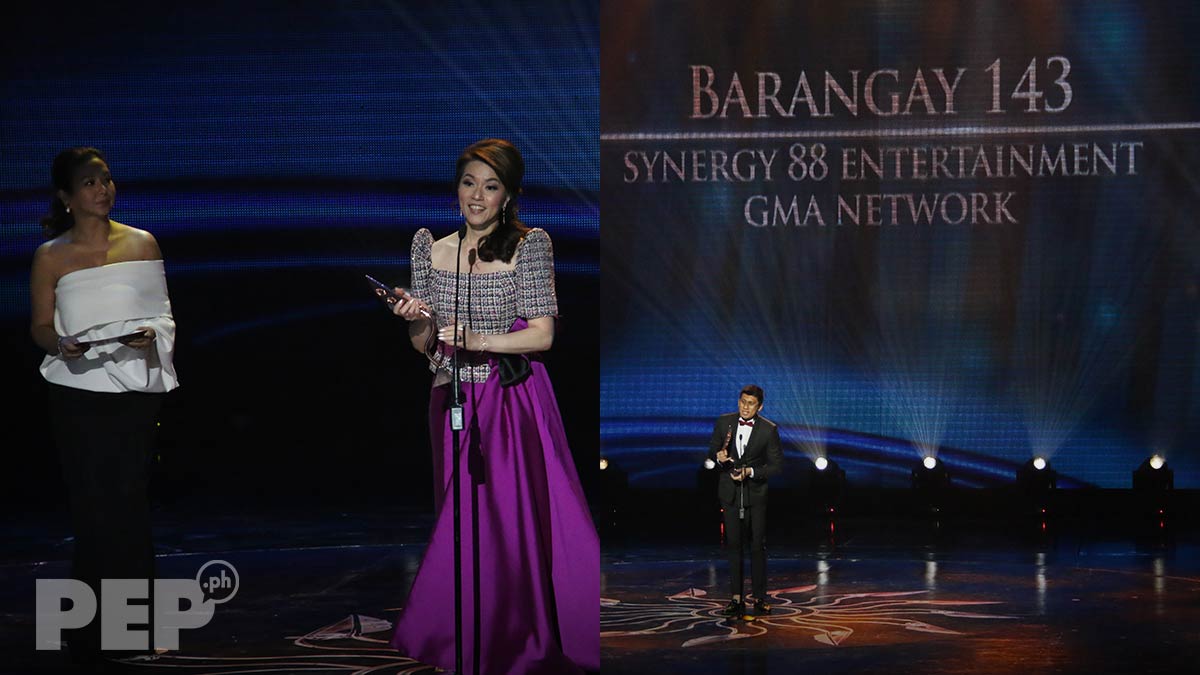 ABS-CBN newscaster Cathy Yang and GMA-7's Barangay 143 are some of the winners of the Technical and Creative Awards at the 24th Asian TV Awards. The awarding ceremony was held at Resorts World Manila on January 10, 2020.
PHOTO/S: Mark Atienza

Launched in 1996, the Asian Television Awards aims to recognize excellence in programming, production, and performances.

Determined by an expert panel of more than 50 judges from across the region, the results are then tabulated, with the winners only announced during the awarding ceremony where the awards comprise of around 60 categories.

Barangay 143, the first Filipino animated series on free TV, is one of the two Filipino winners of the Technical and Creative Awards.

The Kapuso show was able to beat the entry from India titled Little Singham.

Newscaster Cathy Yang, who has a program in ABS-CBN News Channel, was also recognized at the Asian Television Awards. Her show Market Edge With Cathy Yang bagged the trophy in the Best News Presenter or Anchor category.

ABS-CBN newscaster Korina Sanchez also served as one of the presenters, while ABS-CBN actor Mark Neumann was one of the event's hosts.

Here are the winners of the 24th Asian TV Awards Technical and Creative Awards: 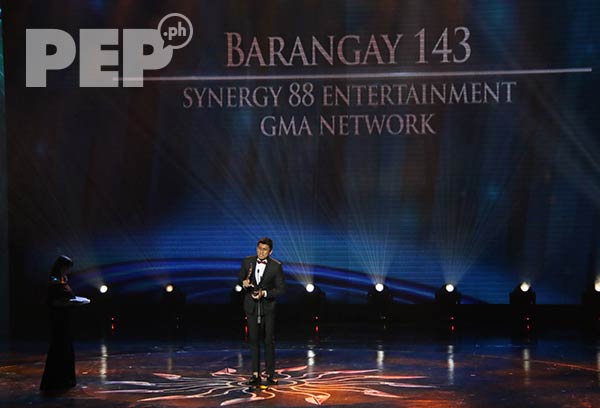 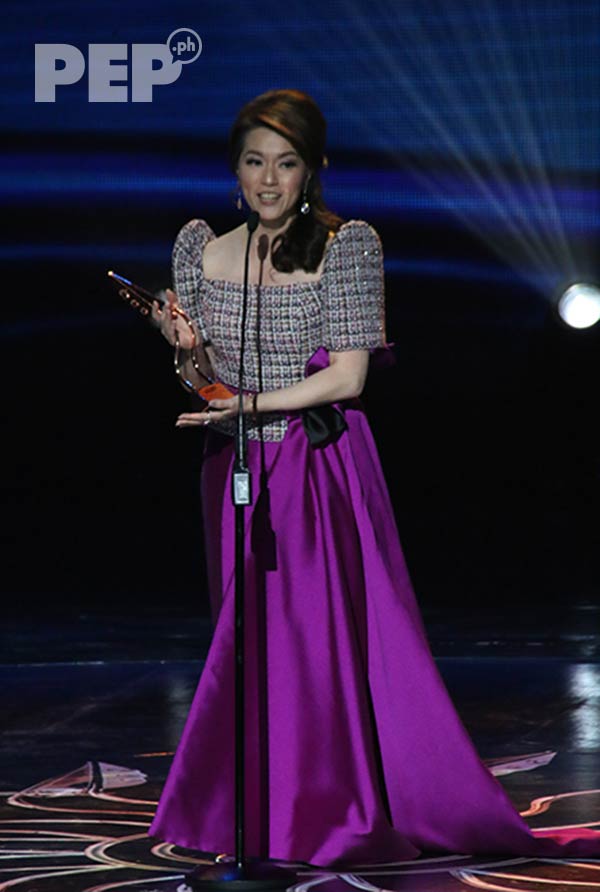 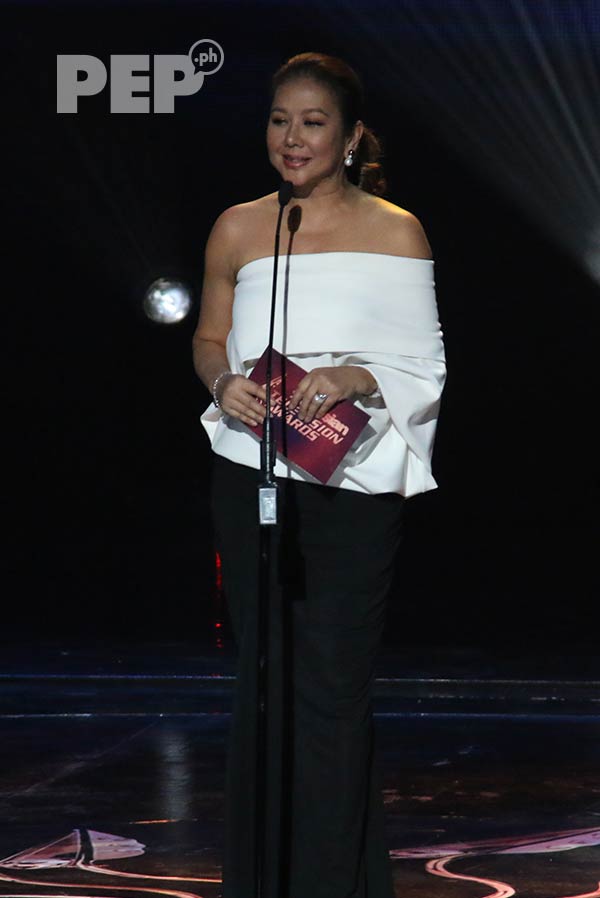 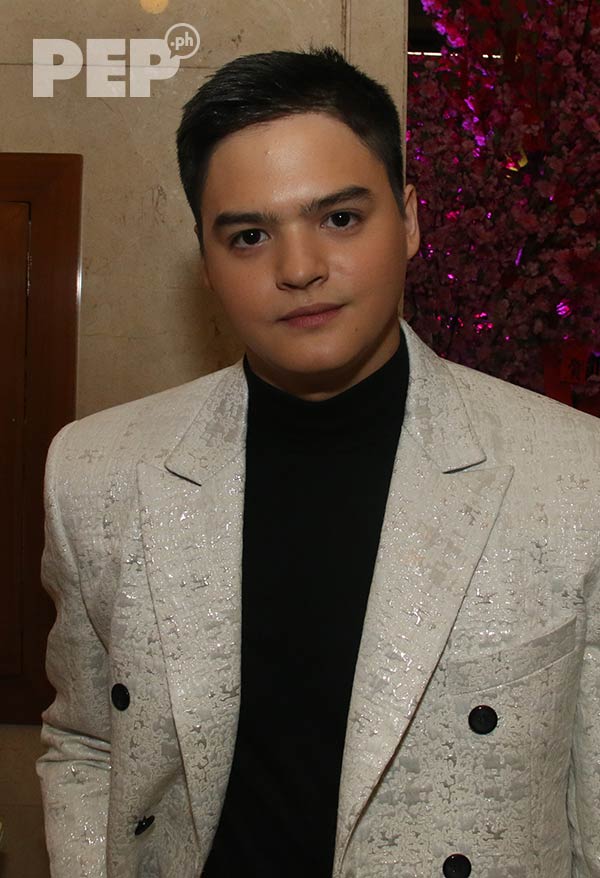