by Jocelyn Dimaculangan
6 days ago 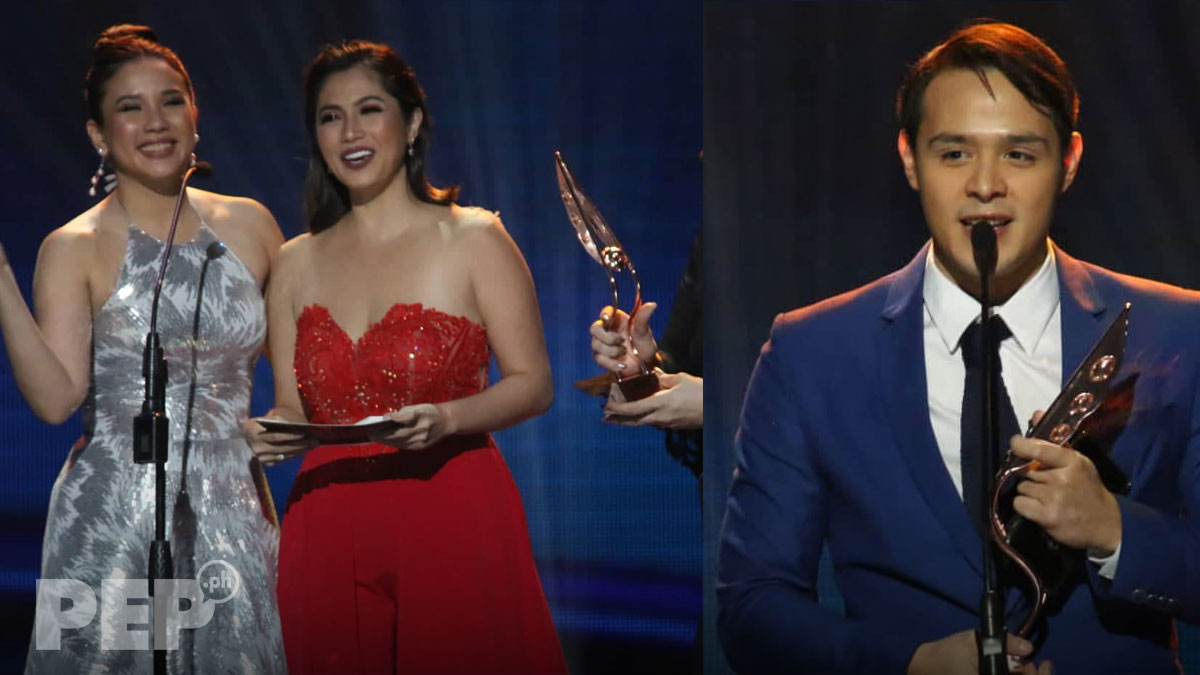 Martin del Rosario and the digital movie Mystified were among the winners honored at the 24th Asian Television Awards.

Meanwhile, Karylle and Diana Zubiri represented Mystified when it won in the Best Single Drama or Telemovie category.

GMA-7's Barangay 143 was another entry from the Philippines that won in its category.

This animated show was produced by Synergy 88 Entertainment and GMA Network.

He was unable to personally receive his trophy but he did mention the intense network war in the Philippines in his acceptance speech.

His speech was read by TV5 president and CEO Jane Basas.

Pangilinan's speech goes: "It is a validation for a journey that—about a decade ago—many thought as foolish to embark.

"We invested as a third player in a two-network town at the crux of unpredictable and rapid seismic changes in content creation, consumption, and human behavior.

"It would not have been a worthwhile adventure though if we did not have moments of trepidation."

When Pangilinan used the phrase "two-network town," the TV5 chairman was referring to the two biggest networks in the Philippines: ABS-CBN and GMA-7.

This marks the first time that the Asian Television Awards was hosted by the Philippines since its founding in 1996.

Pinoy actor Mark Neumann served as one of the hosts along with ANC’s Cathy Yang as well as Thai actress Ase Wang and Singapore media personality Wallace Ang.

On January 12, a concert will close the 24th Asian TV Awards 2020. The Sundown concert will take place at the Newport Theater at Resorts World Manila.

Determined by an expert panel of more than 50 judges from across the region, the results are then tabulated, with the winners only announced during the awarding ceremony which featured 60 categories.

Here are the winners of the 24th Asian TV Awards:

Best Actress in a Leading Role: Tisanart Sornsuek of True Life of a Drama Queen

Best Actor in a Supporting Role: Attaphan Poonsawat of The Gifted 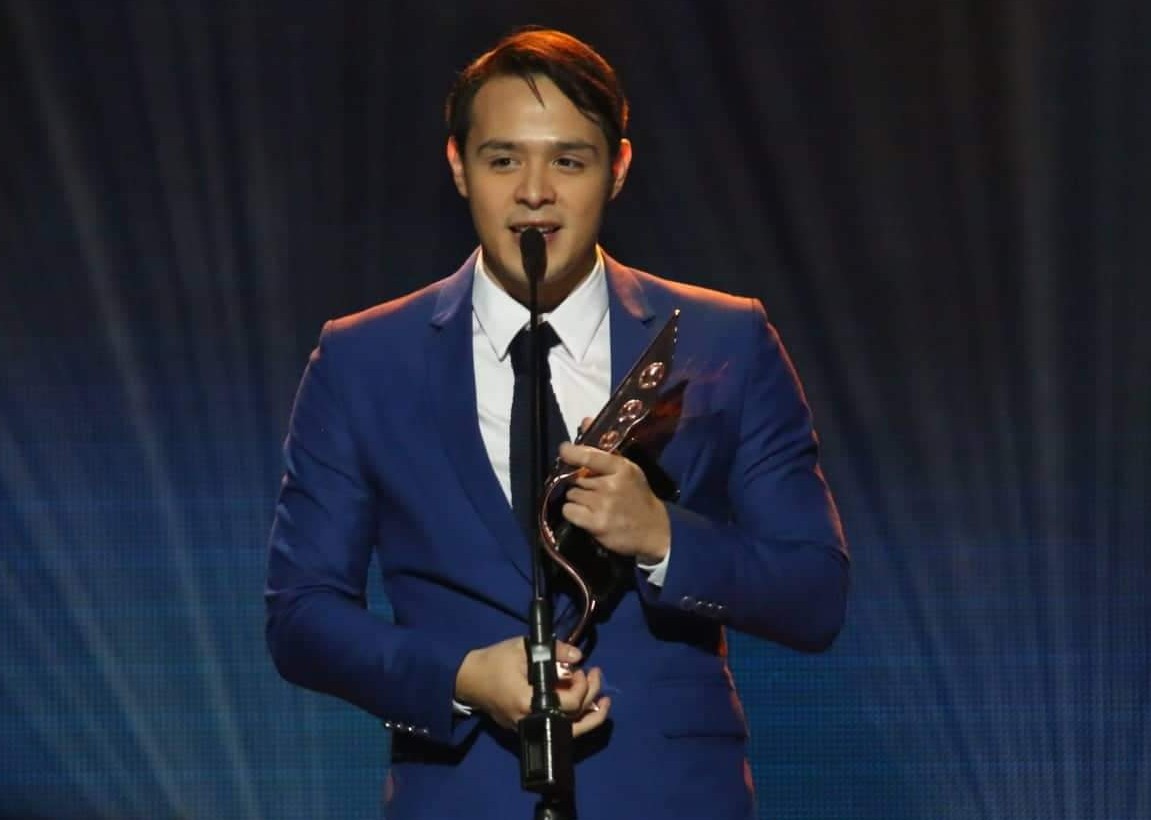