Starla final episode vs. The Gift: who wins in the ratings game? 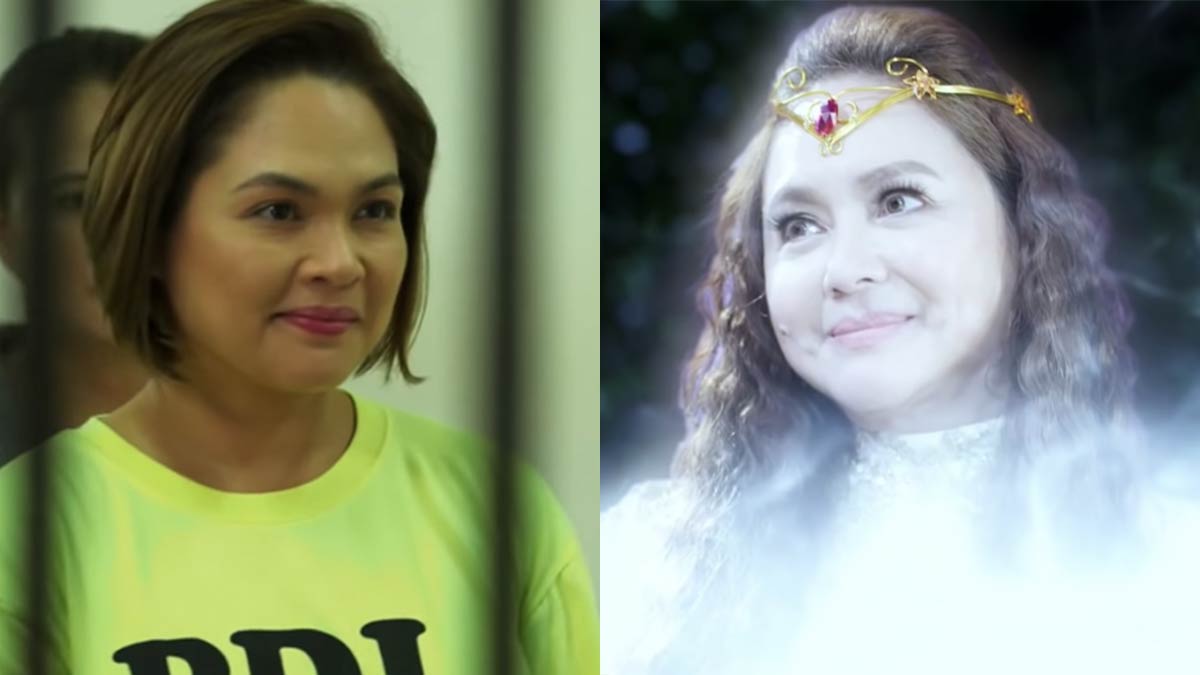 The final episode showed the death of the wishing star named Starla (Jana Agoncillo) after fulfilling a bad wish.

Lola Tala (Charo Santos-Concio), the grandmother of all wishing stars, came down to earth to bring Starla back to life.

Lola Tala explained to Buboy (Enzo Pelojero), Teresa (Judy Ann), and Mang Greggy (Joel Torre) that Starla deserved to live again because she saved a good friend who was in need.

Starla was then given the chance to fulfill one last wish before going back to the Star Academy. Buboy wished for Dexter (Joem Bascon) to be caught for the crimes he did.

Teresa and Mang Greggy, who were still shocked by the magical things they witnessed, thanked Lola Tala and Starla for helping Barrio Maulap.

The townsmen of Barrio Maulap were still unaware of the existence of wishing stars. They still believed that fireflies were behind the miracles .

Teresa was then sent to prison for the illegal activities she did in the past. Her license as a lawyer was also revoked.

Still, Teresa felt happy because her family, Mang Greggy and Buboy, remained by her side.

A year later, Teresa was released from prison and she returned to Barrio Maulap with her family.

One evening, Buboy, Teresa, and Mang Greggy looked up to night sky and talked to Starla.

Starla, now a full-fledged wishing star, was happy to hear Buboy's voice from the mortal world.

To make Buboy feel her presence, Starla sent a shooting star to the mortal world.

Upon seeing this, Buboy asked Mang Greggy and Teresa if they have their last wishes.

Mang Greggy said that he does not have wishes anymore, while Teresa said that she is excited to face her new, simple life with her family.

Buboy also said that his last wish is for his family to remain intact.

How did the final episode of ABS-CBN's Starla fare in the ratings game?

According to Kantar Media, the final episode of Starla registered a TV rating of 29.3%.