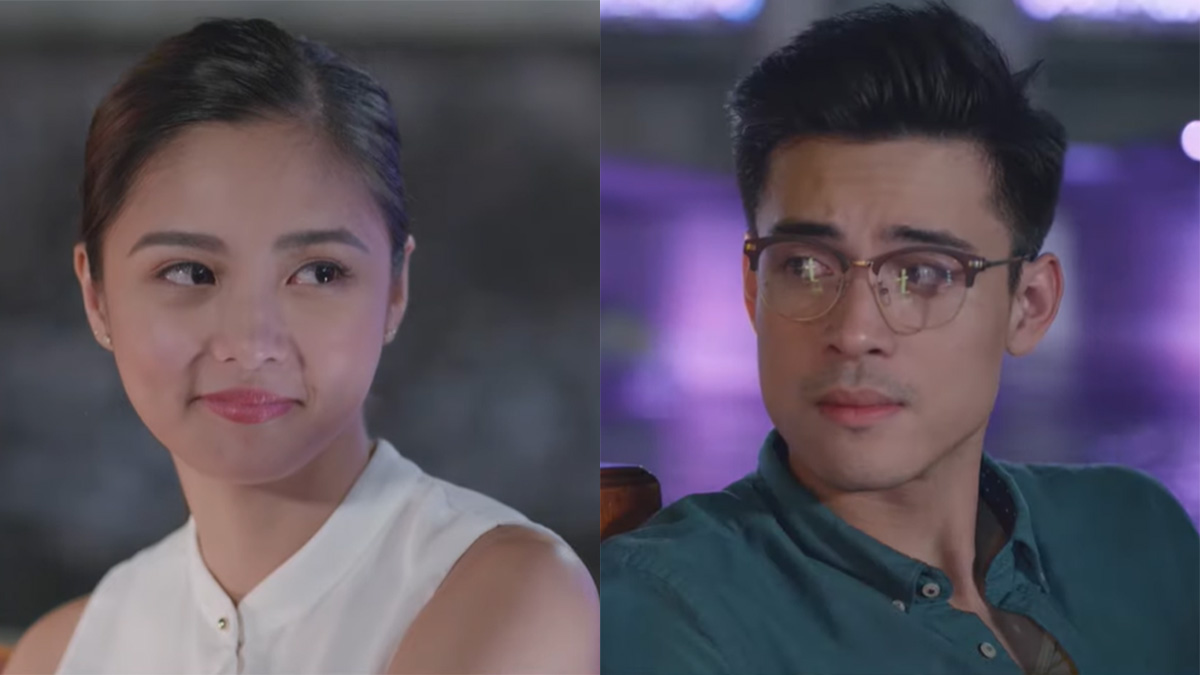 This is according to the omnibus plug released by ABS-CBN on January 13, showcasing its 2020 offerings.

Viewers were given a sneak peek of Love Thy Woman's plot through a few scenes shown in the trailer.

The story revolves around a newly married couple, played by Xian Lim and Yam Concepcion. Kim Chiu is cast as Yam's half-sister.

While Yam is in a coma, Kim and Xian's characters become close to each other, and Kim eventually develops feelings for her brother-in-law.

In April 2019, the show's producer, Dreamscape Entertainment, held a story conference for Love Thy Woman.

Back then, it was announced that Kim and Xian would top-bill the series with Erich Gonzales.

In July 2019, PEP.ph (Philippine Entertainment Portal) reported that Erich backed out of the project because her character was being made into a kontrabida.

The omnibus plug shown on January 13 only announced that Love Thy Woman will air in February, but it did not reveal the show's timeslot.

Among the current shows of ABS-CBN, only two teleseryes are expected to air their finales: Primetime Bida's The Killer Bride and Kapamilya Gold's Kadenang Ginto.

The Killer Bride, which will end on January 17, will be replaced by Gerald Anderson's A Soldier's Heart on January 20.

This means that there's a chance that Love Thy Woman will replace Kadenang Ginto in its afternoon timeslot.

Kadenang Ginto, which has been airing since October 2018, has yet to reveal when it will air its final episode, but it already announced its impending finale.

Given the announcement regarding Love Thy Woman's February airing, and with Kadenang Ginto being the only show ending soon, fans and netizens assumed that the KimXi series will be aired in the afternoon slot.

Even their separate projects were always aired on primetime, especially Kim, who is tagged by ABS-CBN as the network's "Primetime Princess."

In 2017, however, fans were surprised when ABS-CBN decided to put Kim's teleserye in the morning slot.

This decision became controversial because the network initially announced that Ikaw Lang Ang Iibigin would be aired in the prime-time block.

Kim even took to Instagram to share her thoughts about the controversial timeslot of Ikaw Lang Ang Iibigin.

In a now-deleted post, she reposted a quote that said, "Shit happens. Every day. To everyone. The difference is in how people deal with it."

The series, which had a mediocre start, eventually performed well in the ratings game during its run from May 2017 to January 2018.

Xian, however, has not yet appeared in a soap aired on the network's Kapamilya Gold block.

To date, Dreamscape Entertainment has yet to officially announce the timeslot of Love Thy Woman.

After the release of the omnibus plug, fans of Kim and Xian reacted to the possibility of Love Thy Woman being aired on an afternoon timeslot.

Most of them hope that ABS-CBN will place Love Thy Woman in the prime-time block, especially since this is KimXi's reunion project.

Some pointed out that ABS-CBN dubbed Kim as the network's "Primetime Princess," which is why they believe her teleserye deserves a prime-time slot.

There were other netizens who said that veteran stars such as Christopher and Eula deserve to be seen on primetime.

A fan even suggested that Kim should transfer to rival network, GMA-7, because she is supposedly not being treated well by her home network.

PEP.ph remains open to any statement that will be issued by those identified in this article.