Make It With You pilot episode vs. The Gift: who wins in the ratings game? 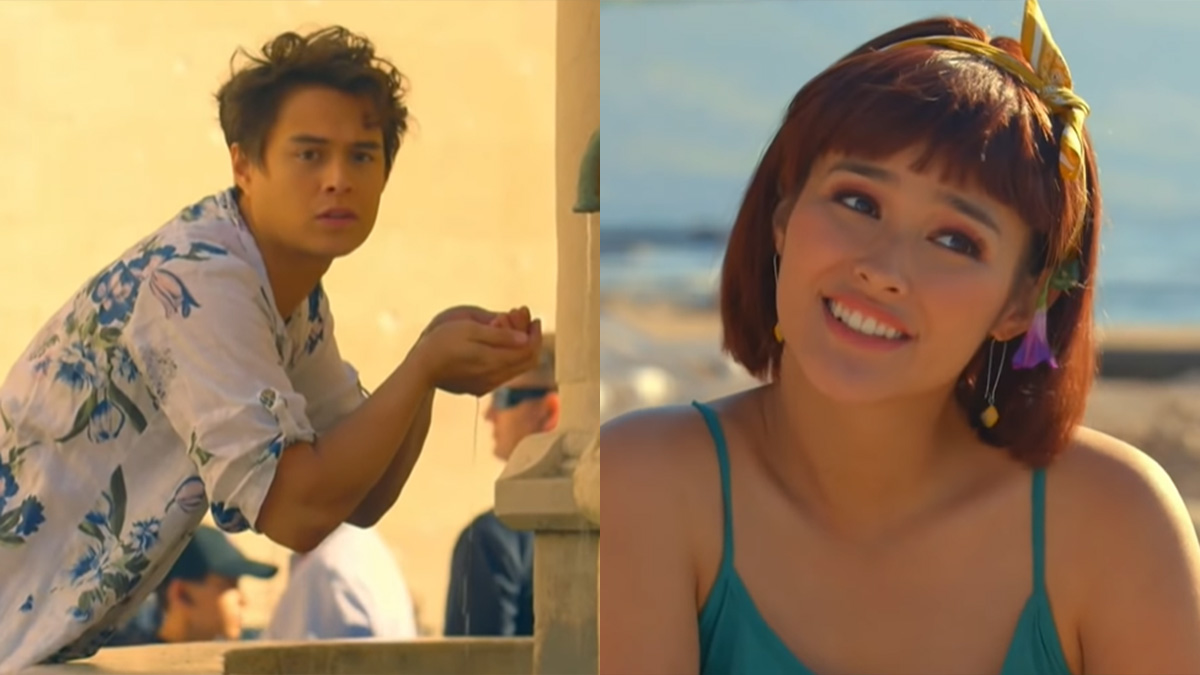 Liza Soberano and Enrique Gil's teleserye, Make It With You, aired its pilot episode yesterday, January 13, 2020.

The new ABS-CBN series started by introducing Enrique's character, Gabo. He was hiding inside a vehicle filled with undocumented migrants trying to enter Croatia.

The police were about to arrest the migrants, but Gabo was able to run away and escape the authorities.

A kind Croatian allowed him to hitch a ride going to Dubrovnik, Croatia.

Because he had not eaten for days, Gabo passed out in the middle of a street. His strength returned when an unknown lady gave him an apple that helped nourish him.

Gabo was not able to see the woman's face, but he caught a glimpse of the girl's blue shoes.

Gabo eventually learned that he could make a living by picking up plastic bottles and exchanging them for money.

The series then introduced Liza's character named Billie, a woman who goes on dates to get free meals and gifts that she can sell for more income. She would then do disgusting behavior to turn off her dates.

Her softer side was revealed in the pilot episode: Billie works to support her family in the Philippines, and doubled her job after finding out that her father's (Herbert Bautista) bakery is struggling with its sales.

By the end of the episode, Billie and Gabo's paths crossed, with Billie thinking that Gabo is a rich guy whom she is supposed to date.

MAKE IT WITH YOU PILOT RATINGS

How did the pilot episode of ABS-CBN's Make It With You fare in the ratings game?

According to Kantar Media, the pilot episode of Make It With You registered a TV rating of 27.4%.

Make It With You got a rating that is 12.6 points higher than its rival program.