Nine celebrities were inducted to the Eastwood Walk of Fame this 2020.

As part of its 14th anniversary, a new category was introduced this year: the social media category.

Filipino-American comedian Jo Koy, who was one of the inductees this year, donated P2 million during the star-studded event. The donation will go to the Movie Workers Welfare Foundation Inc (Mowelfund), the beneficiares this year.

Jo Koy visited the Philippines for his Just Kidding World Tour, which had performances in Cebu and at the Mall of Asia Arena. He also did two stand-up comedy shows, which were recorded at Solaire for Netflix.

Started in 2005 as German Moreno’s brainchild, the Walk of Fame Philippines seeks to honor personalities who have reached the epitome of success in the field of entertainment.

Federico Moreno, president of the German Moreno Walk of Fame Philippines and the son of Kuya Germs, thanked Jo Koy for his generous contribution.

Federico disclosed that $30,000 dollars came from Jo Koy himself while another $10000 came from his management.

"I told my manager and my agent that they can't work with me unless they put money in. So they added another $10000...so $40000," said the stand-up comedian about his donation that is equivalent to around P2 million pesos.

Since its inception, a total of 345 celebrities and personalities were awarded with five-point brass stars and bronze plaques embedded in the sidewalk of Eastwood City. 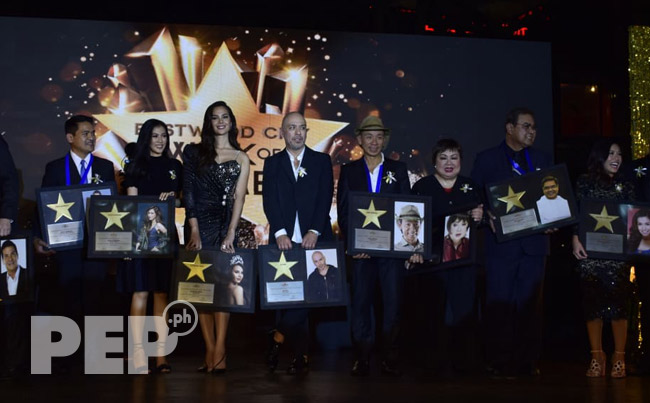 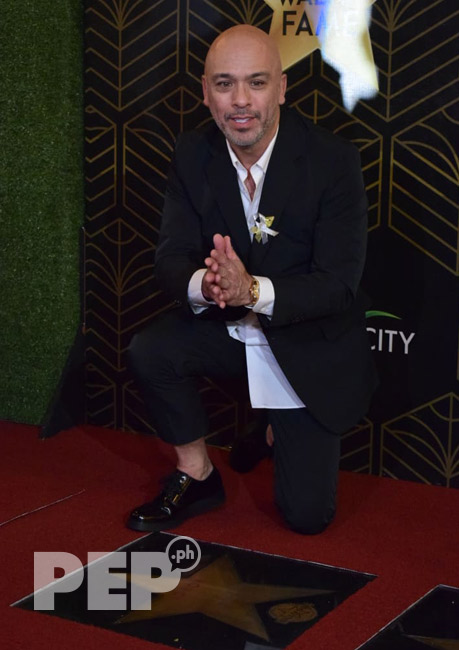 When his star was unveiled, Jo Koy knelt down and kissed the brass star with his name on it!

He then laid down on the red carpet as he posed for photographers in front of his star.

The Fil-Am comedian addressed the Board of Trustees and told them, "I love you! It's been an inspiration just to come back here. I started 30 years ago in 1989.

"God bless you all and I'm just so happy to be with these people who are honored tonight."

Jo Koy was accompanied by his son who is named Joseph just like him. 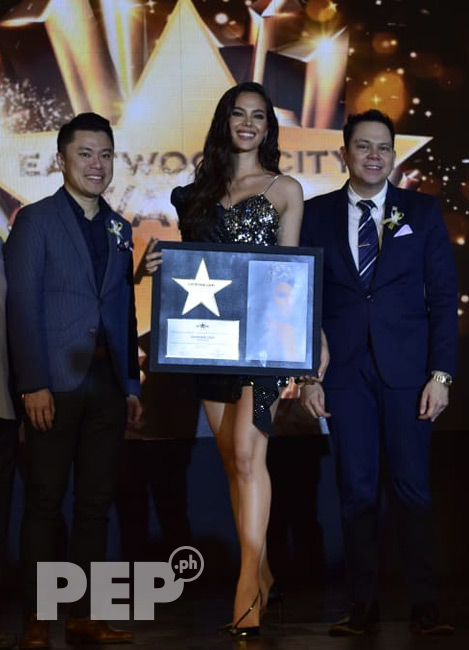 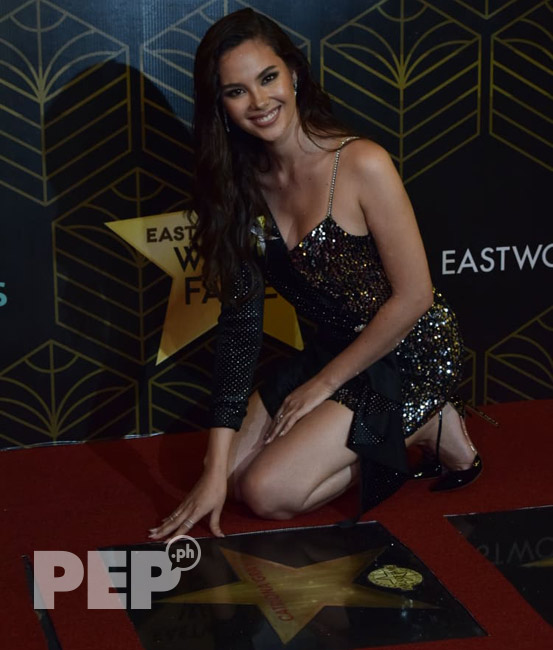 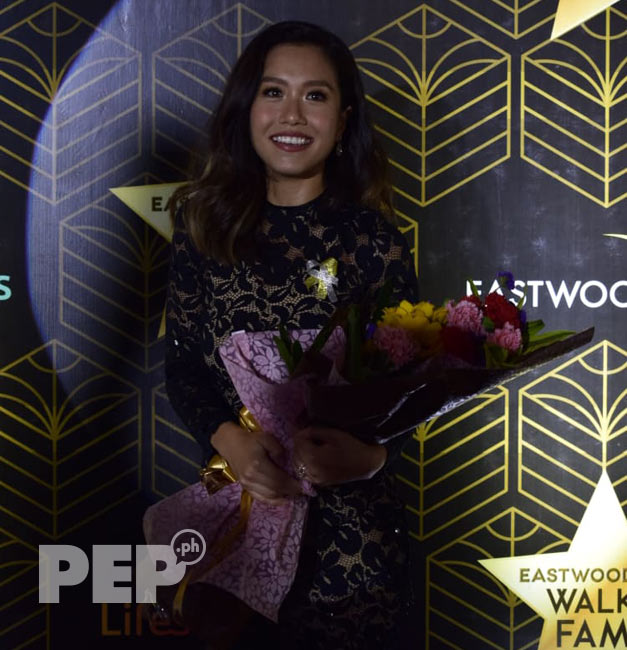 Rachelle Ann Go arrived from London, where she is currently based for the original West End production of Hamilton. 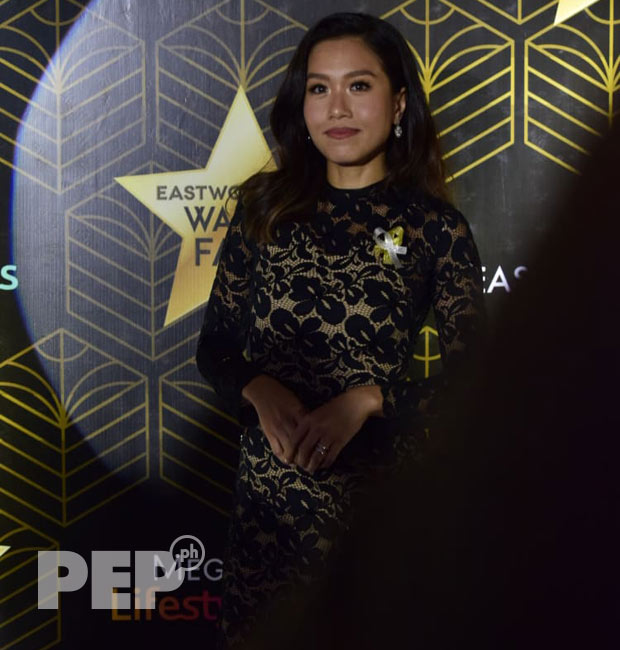 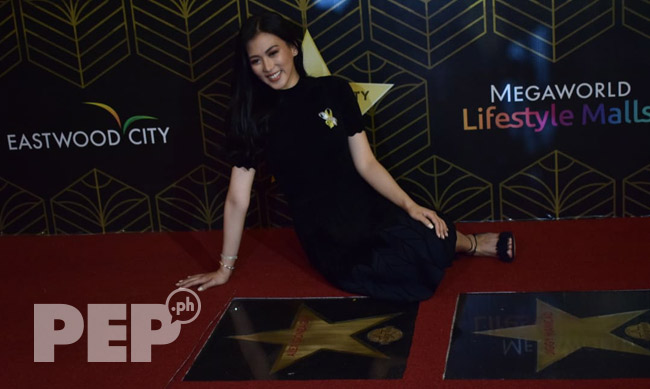 Alex Gonzaga is the first person to be inducted in the brand new category for social media.

She started her vlog in 2017 with videos uploaded every week.

To date, Alex has 5.5 million subscribers in her YouTube channel. 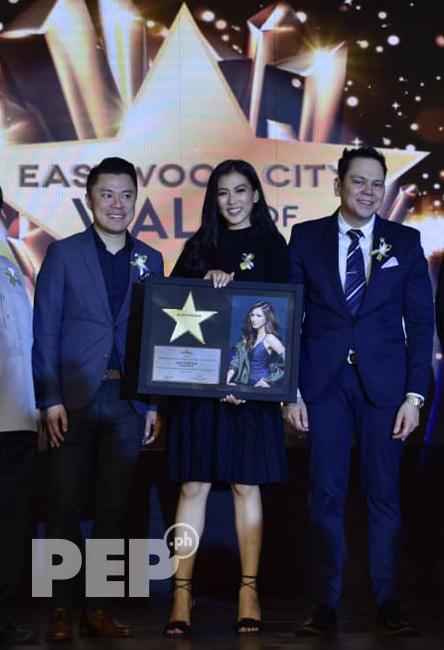 "Thank you for considering social media as part of the entertainment industry. I am so happy to be the first and hopefully, this will not be the last. Kawawa naman po yung iba," said Alex Gonzaga in her speech.

Alex was referring to her older sister, Toni Gonzaga. 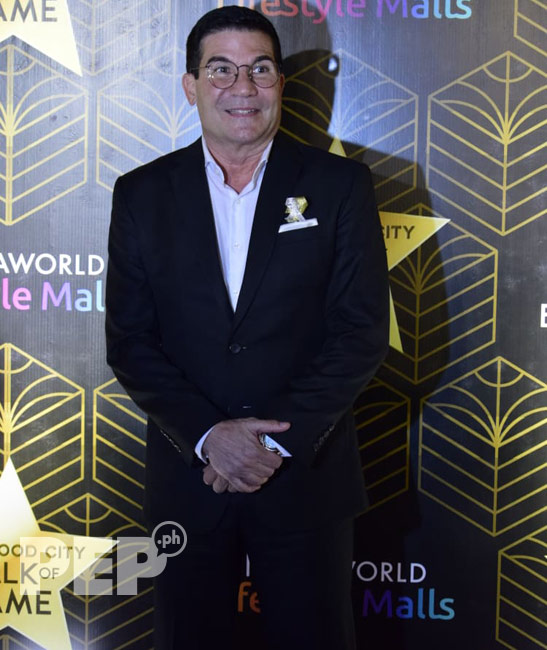 Edu Manzano made a request to the Walk of Fame Board of Trustees when he got his own star that night. 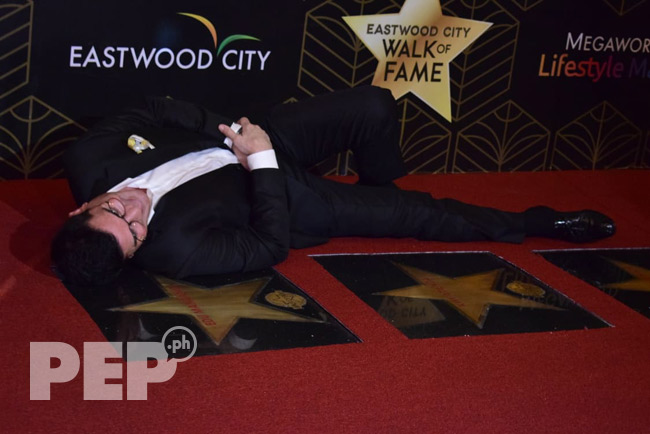 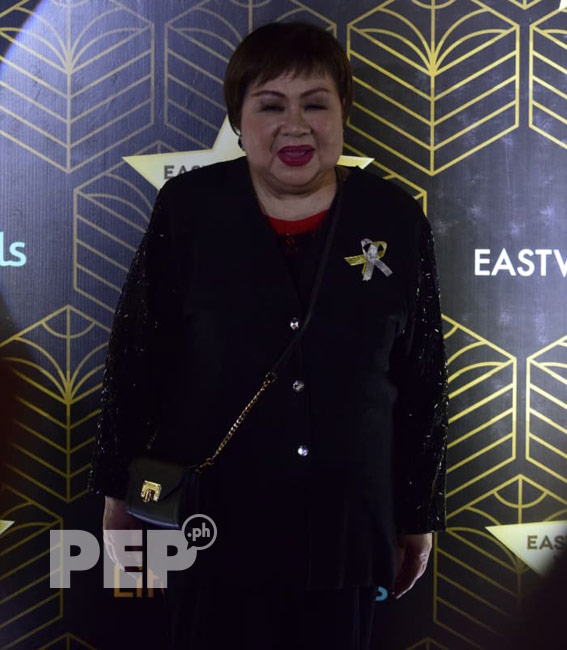 "I'm so honored to be here tonight and so grateful. There's so much gratitude in my heart to be a recipient of the prestigious Walk of Fame. I feel like a star already," said the veteran comedienne with a smile.

"I'd like to thank my managers who have nurtured and honed my craft in 36 years in showbusiness. My work is far from over and my prayer is for God to be with me as I continue with this journey withmore love and dedication than ever." 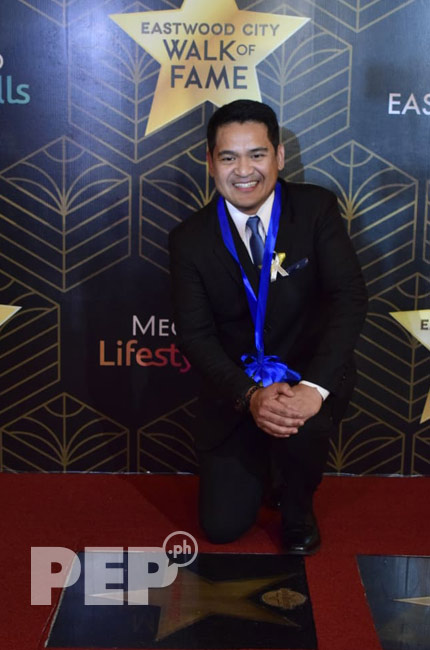