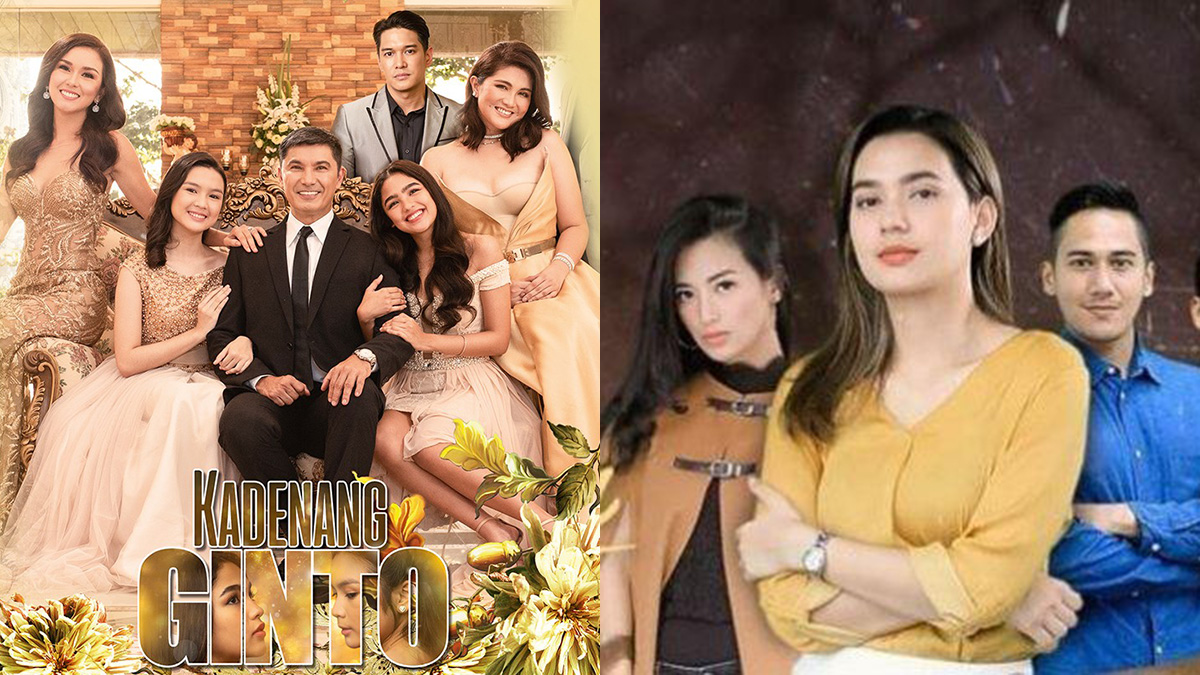 This was announced by the teleserye's producer, Dreamscape Entertainment, on Tuesday, January 14, 2020.

Putri Mahkota, which means "Crown Princess" in English, is the first Philippine drama series to be adapted by Indonesian TV network ANTV.

Putri Mahkota is being aired on ANTV's evening block at 7:30 p.m.

Kadenang Ginto, which has been running since October 2018 in ABS-CBN's afternoon block, tells the rivalry between Romina (Beauty Gonzalez) and her stepdaughter Daniela (Dimples Romana). They are fighting over the fortune of the Mondragon family, headed by Robert (Albert Martinez).

Romina and Daniela were also once rivals for the love of one man, Carlos (Adrian Alandy).

Aside from getting high ratings, Kadenang Ginto became known for its scenes that that became viral on social media.

In the series, Daniela is plotting to kill Romina and Cassie through a bomb explosion at the relaunch of the sardines company Camila. It has been months since the death of Robert.

However, Daniela is taken aback after finding out that Carlos and Marga are attending the event.

Kadenang Ginto recently announced its impending finale, but it has yet to reveal its exact finale date.

Kadenang Ginto is the lattest addition to the list of ABS-CBN shows with international adaptations.

The other two shows were: Kristine Hermosa and Jericho Rosales's Pangako Sa 'Yo, which had a remake in Cambodia, and Sylvia Sanchez's afternoon series Hanggang Saan, which had a Turkish version.