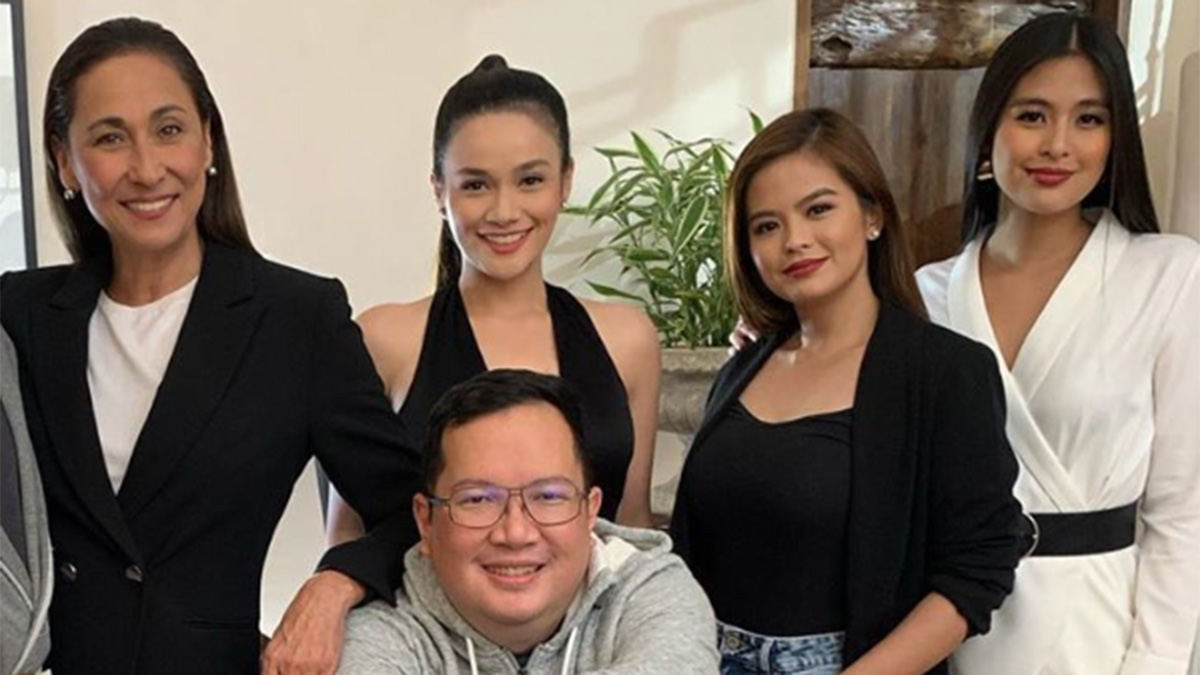 The TV show's latest plug announced that the series is now down to its last two weeks.

Beautiful Justice director Mark Reyes posted the plug on his Instagram account, and wrote in the caption, "Don't miss the explosive last 2 weeks of #beautifuljustice"

Beautiful Justice, top-billed by Yasmien Kurdi, Gabbi Garcia, and Bea Binene, premiered on September 9, 2019, on the timeslot after 24 Oras.

It is the 14th show to be pitted against ABS-CBN's long-running prime-time series, FPJ's Ang Probinsyano, starring Coco Martin.

The Kapuso teleserye Beautiful Justice will end on its 20th week on air.

It is the second longest drama series that went head-to-head against FPJ's Ang Probinsyano. The longest was Encantadia, which ran for ten months.

Sahaya, starring Bianca Umali, ran for 25 weeks, but was only pitted against FPJ's Ang Probinsyano for 10 weeks because the Kapuso show originally aired on the second slot.

Even though Beautiful Justice is already scheduled to end its run, the series will still introduce a new character to be played by veteran actress Cherie Gil.

Cherie, who was last seen in GMA-7's reality program StarStruck, has already started taping for the series.

He wrote in the caption, "Welcome to the family @macherieamour ! Check out Ms. Cherie Gil soon on #beautifuljustice @gabbi @yasmien_kurdi @beabinene"

It has yet to be revealed what character Cherie will portray in the series.

GMA-7 has also yet to announce which teleserye will replace Beautiful Justice.

Currently, GMA-7 has been continuously airing plugs of three upcoming prime-time shows: Descendants of the Sun, Love of My Life, and Anak ni Waray vs. Anak ni Biday.

Among the three shows, Anak ni Waray vs. Anak ni Biday is the only show that announced its airing on January 2020.

Anak ni Waray vs. Anak ni Biday will be top-billed by Barbie Forteza and Kate Valdez.