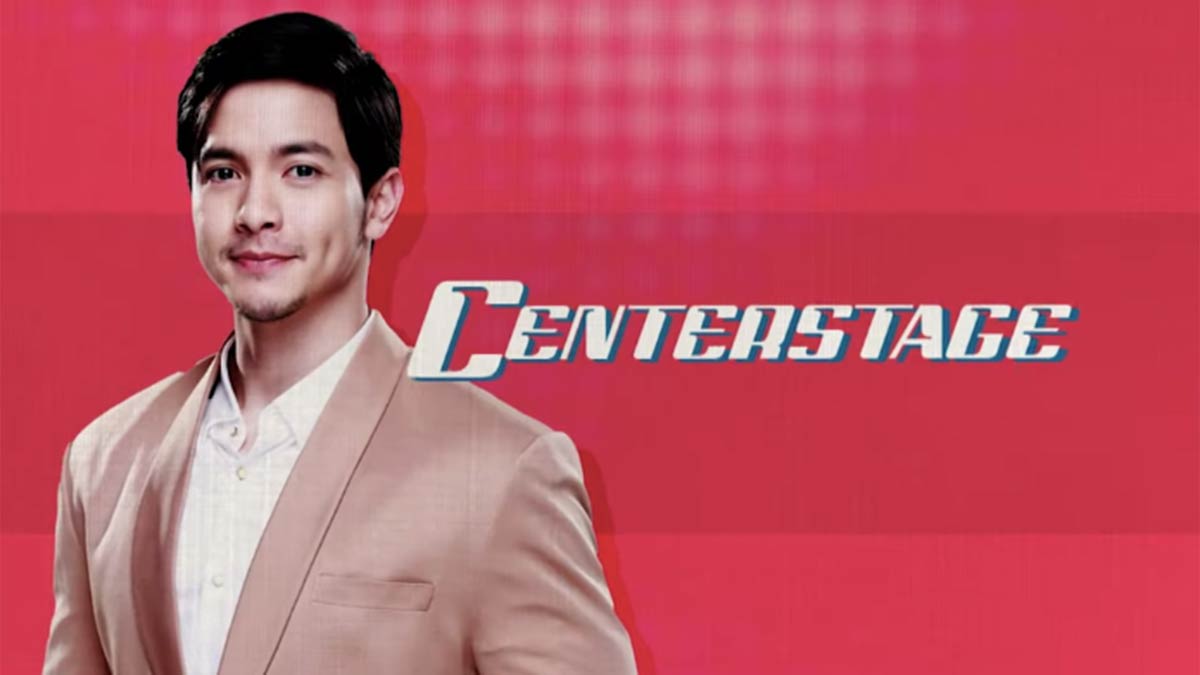 With the impending finale of Alden Richards's prime-time series, The Gift, the Kapuso prime actor-TV host is set to move on to another TV project.

This time, he will be the main host of GMA-7's new reality musical game show, Centerstage.

Alden had a pictorial for the show in early January 2020.

According to 24 Oras's report on January 9, Centerstage will have kids as its contestants.

Alden said about his new show, "Na-excite ako dito kasi I want to learn from them as well, yung mga bata. That's what I wanted to see now, parang how would I interact with these talented kids."

Alden will be joined by comedian Betong Sumaya as the journey host for the contestants.

The three judges said that they will be very careful in choosing the winners of Centerstage, especially since kids are competing in this contest.

Although this will be Alden's first time to host a program with game show components, this will not be the first time that Alden will host a reality competition.

GMA-7 has yet to announce the airing date of Centerstage on the Kapuso network.