The Killer Bride finale vs. One of the Baes: who wins in the ratings game? 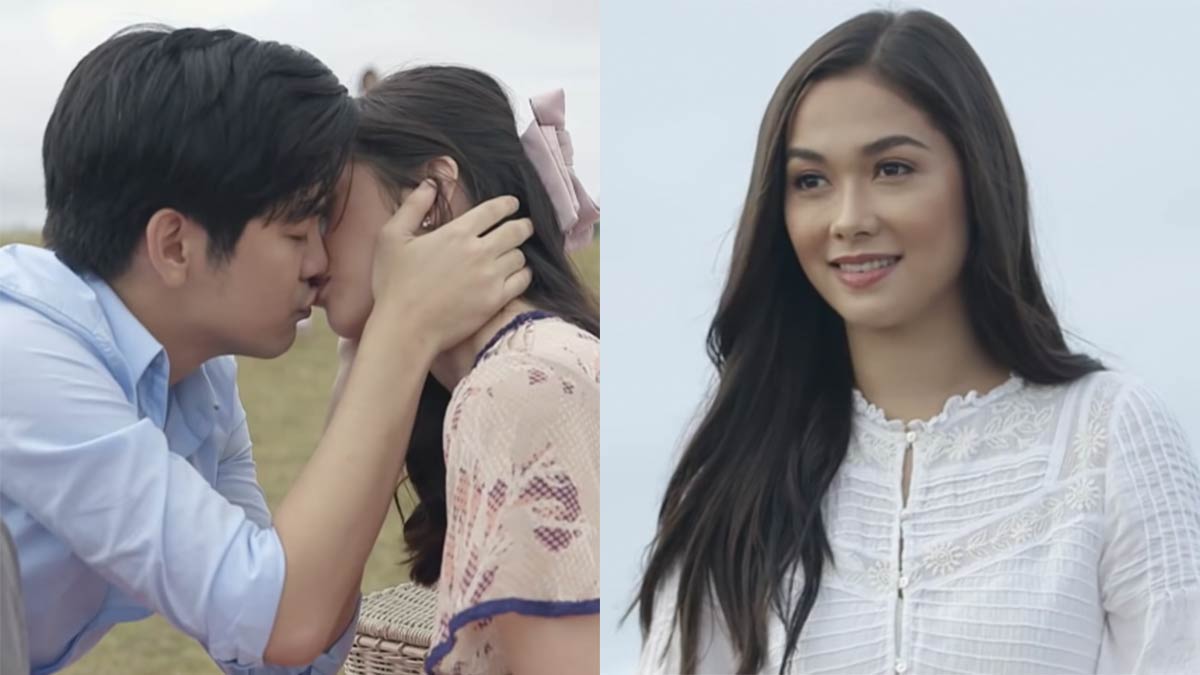 The final episode showed Camila dela Torre (Maja) as a vengeful ghost who is being tamed by Emma (Janella Salvador) and Elias (Joshua Garcia).

It is because Camila is raging mad at the person who killed her, Alice (Precious Lara Quigaman). Camila is on a killing spree, haunting people inside the Dela Torre mansion.

Vito (Geoff Eigenmann) arrived at the mansion with news that might stop Camila: that Emma is really their missing daughter, Vida.

After finding out the truth, Camila and Emma apologized to each other. Camila assured Emma that she will always watch her from heaven.

After Camila finally went to the afterlife, Alice appeared and tried to shot Emma, but Vito used his body to block the bullet.

Alice's son, Luis (Sam Concepcion), ended the chaos by killing his own mother.

Months passed by and Luis continued to serve as the mayor of Las Espadas.

He paid a tribute to Camila, who was crucial in stopping the curse of Las Espadas caused by the war between the Dela Torres and Dela Cuestas.

Emma also advocated for peace between the Dela Torres and the Dela Cuestas.

After the ceremony, Emma and Elias went to a hill to profess their love for each other. To seal their vows to each other, they kissed on the lips.

From afar, Camila's spirit watched over her daughter. With her soul now at peace, she reunited with her dead lover, Fabio (Miko Raval).

How did the final episode of The Killer Bride fare in the ratings game?

According to Kantar Media, The Killer Bride registered a TV rating of 19.3%.

One of the Baes is top-billed by Ken Chan and Rita Daniela.