A Soldier's Heart pilot episode vs. One of the Baes: who wins in the ratings game? 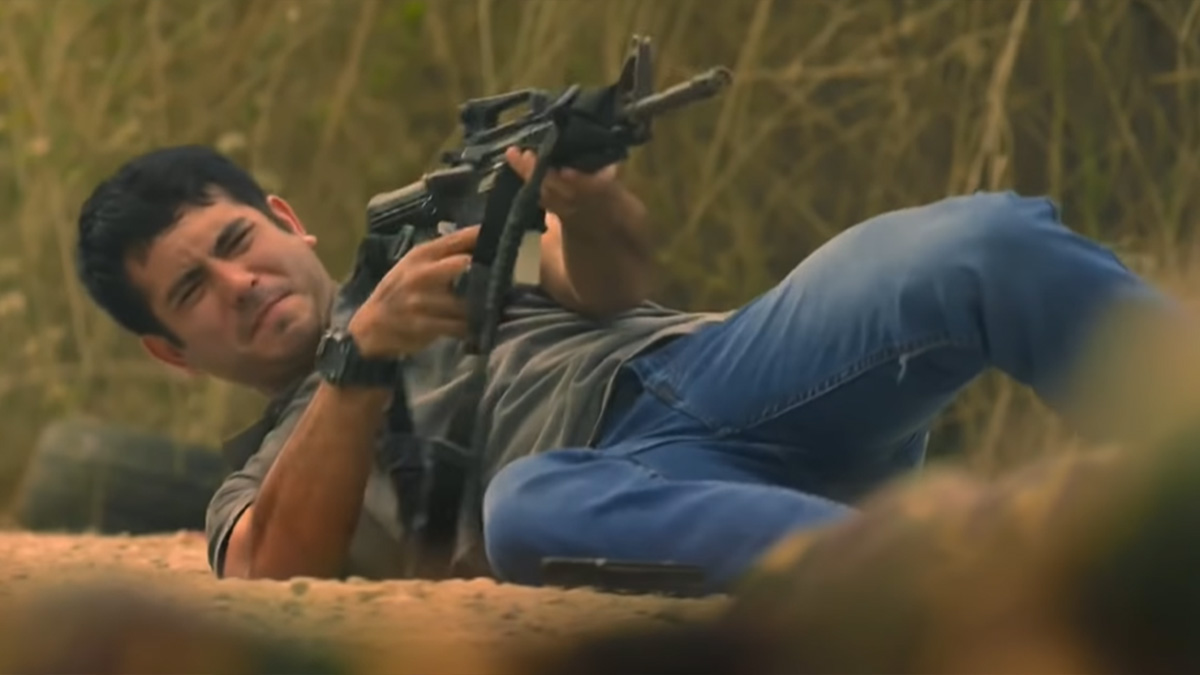 The new series opens by showing a close-knit Muslim family. The parents are portrayed by Lito Pimentel and Irma Adlawan while Marco Masa and Vash Paras were cast as their kids.

In the middle of the night, military soldiers attacked the rebel base in order to free their fellow soldiers who were being held as prisoners of war.

During the military shootout, the husband (Lito) was killed and the younger kid named Hakim (Vash) was left behind.

Apparently, Hakim is still alive, and a soldier (Rommel Padilla) decided to take care of him.

Years passed. Hakim is now called Alex (Gerald Anderson), and he lives as the son of Colonel Dante (Rommel) and his wife Minda (Mickey Ferriols).

Alex, however, has a strained relationship with his older brother Elmer (Vin Abrenica).

While working as the leader of the Information Technology (IT) team of his company, Alex chanced upon a video taken by the rebels. The rebel group is headed by Abdul Waajid (Sid Lucero) who encouraged other rebels to use violent means to defeat the military.

In Butuan City, a bomb was exploded in the middle of a busy marketplace, causing the death of a lot of people.

This prompted the military to hire Alex's IT team to be part of a confidential mission by creating an app that will gather more information about the whereabouts of the rebels.

While inside the military headquarters in Mindanao, Alex met Ching (Ketchup Eusebio), a heroic soldier who saved people during the Butuan bomb explosion.

Ching convinced Alex to pursue his dream of being a soldier.

While on a mission with the military troop, Alex's IT group was ambushed by rebels led by Abdul Waajid.

Both Ching and Alex were shot during the encounter.

Ching, who was fatally shot, handed his soldier dogtag to Alex, and asked Alex to bring it to his family.

Abdul Waajid and the rebels approached the bodies to check if they were able to kill all the soldiers.

The episode ended with Alex pretending to be dead, and Abdul Waajid coming to shoot him again.

The other soldiers in this new Kapamilya teleserye are Benjie (Yves Flores), Abe (Carlo Aquino), Michael (Nash Aguas), Phil (Jerome Ponce), and Jethro (Elmo Magalona), who all have different reasons for joining the army, but are bound by one goal: to protect the country.

They are also joined by Lourd (Sue Ramirez), the sole woman in the group.

How did the pilot episode of A Soldier's Heart fare in the ratings game?

According to ratings provider Kantar Media, the pilot episode of A Soldier's Heart registered a TV rating of 19.8%.

One of the Baes, top-billed by Ken Chan and Rita Daniela, is now down to its last two weeks.