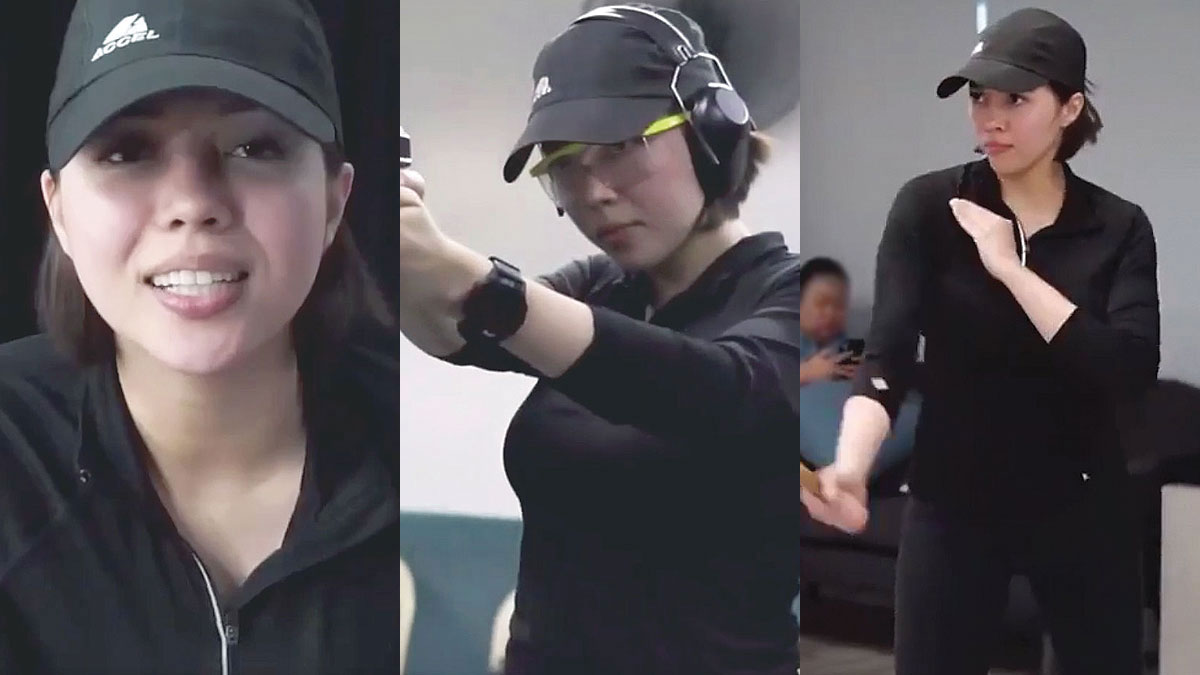 Days after her camp confirmed her showbiz comeback, Julia Montes is now undergoing training for her upcoming series.

Her comeback project is expected to be an action series, which is not a far cry from her 2018 teleserye, Asintando.

Julia’s previous TV shows that have been produced by Dreamscape include Ikaw Lamang (2014), Doble Kara (2015), and Asintado.

In the one-minute video, Julia described her intense training. The 24-year-old actress also assured her supporters that they will be seeing a “new Julia.”

“Matagal ring hindi nagfa-firing, then bumalik ako for this show.”

The succeeding scenes show Julia doing arnis training and firing a pistol as part of her firing refresher course. 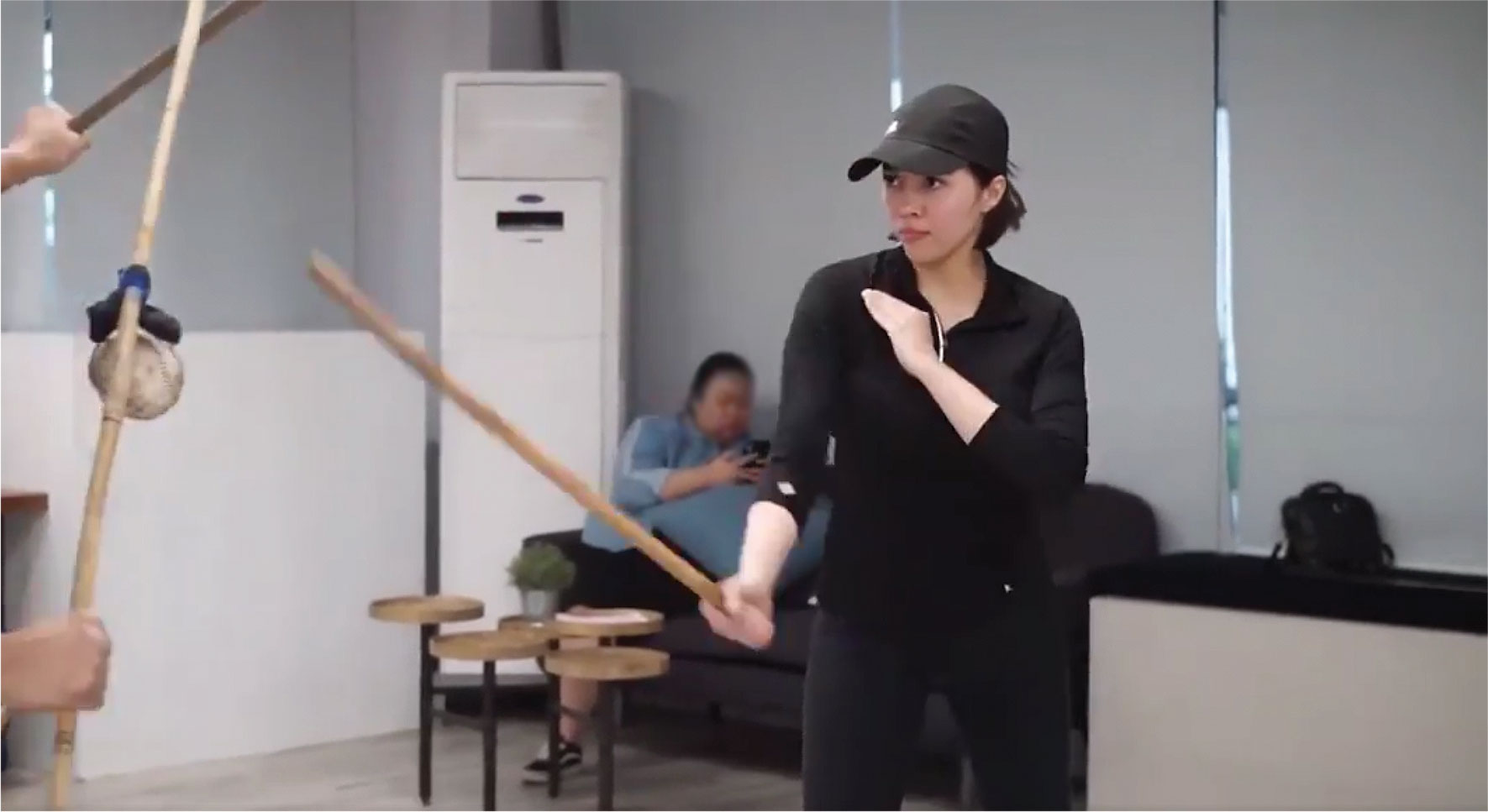 Julia took up a firing course in the past for her last teleserye, Asintado.

The working title of her upcoming series is 24/7.