Remember when Dimples Romana wore a wig in Kadenang Ginto? 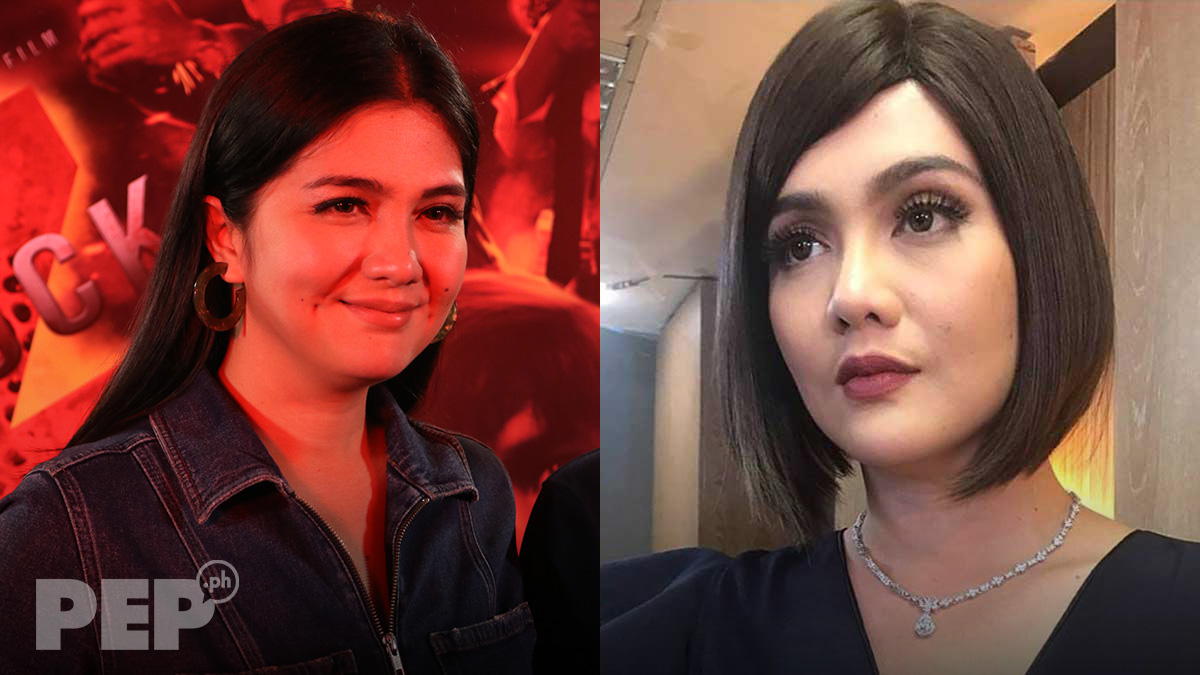 Remember when Dimples Romana had to wear a wig for her Daniela character in Kadenang Ginto (KG)?

This happened in February 2019, during the second season of the show, when her character had to sport a short hairstyle.

In April 2019, during a press conference for her Dimps Tips book, Dimples told PEP.ph (Philippine Entertainment Portal) and other bloggers that she had to wear a wig because she was still doing the zombie movie Block Z, and the continuity might get affected.

During a bloggers' conference for Block Z last January 13, PEP.ph brought up Dimples's viral wig and Block Z's connection to it.

In April 2019, Dimples finally trimmed her hair and stopped using her wig in Kadenang Ginto.

"And I had to ask Block Z and when I asked noong nagpagupit ako, I had to show them also what I was going to use and umokay naman lahat, kailangan lang maipaalam ng maayos."

Even though she already cut her hair short, Dimples was still shooting Block Z.

How were they able to solve the continuity problem?

"Magaling na kasi yung mga hairstylist ngayon, so Anton Papa had to go on set and make sure the length of my hair was the same.

Kadenang Ginto is now down to its last two weeks on air, and is set to end its finale on February 7.

DIMPLES ON USING A SHOTGUN IN BLOCK Z

Since Dimples's wig made a mark in Kadenang Ginto, she believes that her character's weapon in Block Z will also make a mark on moviegoers: a shotgun.

In Block Z, Dimples plays Bebeth, a security guard in the school infested by zombie0s.

Dimples did not have a hard time preparing for her role as Bebeth, since her family already has firing as hobby.

Even then, she had to take referesher firing courses to study shotgun firing.

Even then, Dimples still experienced a minor blunder on the set while firing a shotgun.

"Ang lakas kasi ng recall ng shotgun, so I have to shoot maybe, three or four rounds while acting.

Dimples then narrated how her blunder happened while shooting the running scene against the zombies.