Prima Donnas first Saturday episode vs. It's Showtime: who wins in the ratings game? 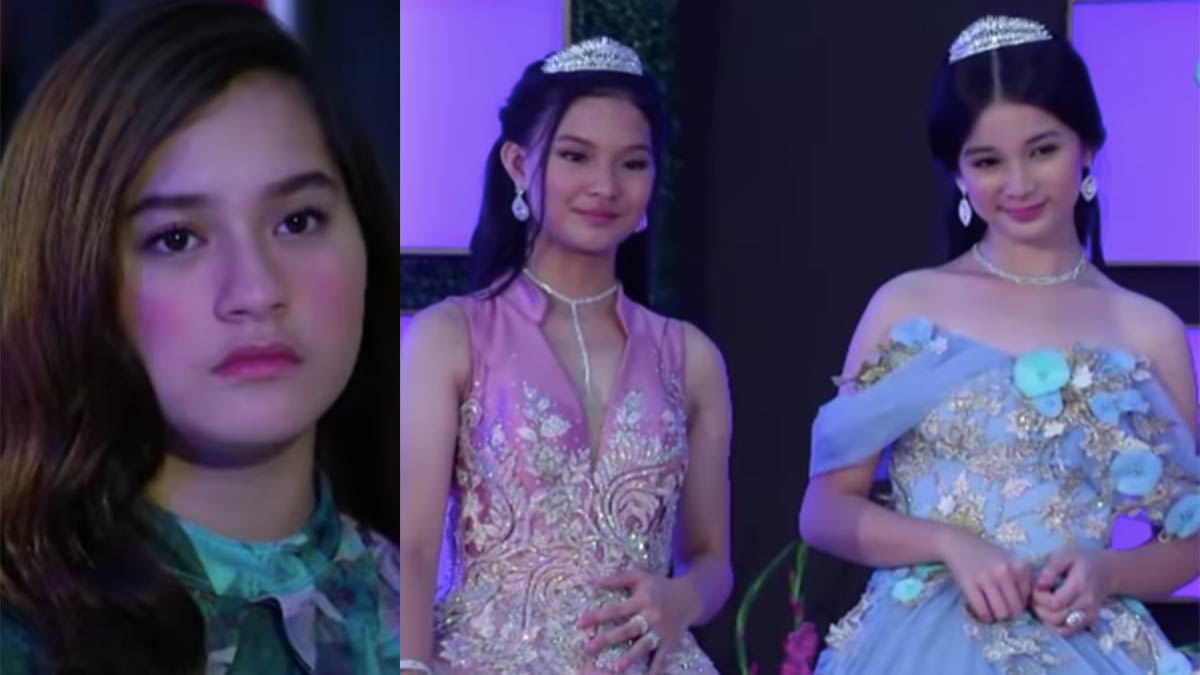 Prima Donnas, GMA-7's top-rating series, has already started its six-day run. Its first Saturday episode aired on February 1, 2020. It has been airing for five days a week on the Kapuso network's afternoon block since its premiere in August 2019.

GMA-7 stopped the six-day run of its other afternoon series, Magkaagaw, in order to place Prima Donnas in its Saturday timeslot after Eat Bulaga!

As the three Claveria daughters entered the hall, Brianna asked her two other sisters to hold hands with her.

Lenlen and Ella showed hesitation since they considered Brianna to be a fake. Lenlen and Ella both wished that their other sister, Mayi (Jillian Ward), was the one joining them in being introduced as the Claverias.

Still, Kendra is happy that she and her daughter Brianna have been successful with their scheme of pretending to be a Claveria.

When Cedric asked Mayi how she felt that moment, Mayi said that she is okay.

However, when Lenlen and Ella were called for a family photo with the Claverias, Mayi started to feel awkward and jealous of the new life of her sisters.

Upcoming episodes will show how Mayi will overcome her feelings of jealousy towards her sisters, and the arrival of a new character who will disrupt the lives of the Claverias.

How did the first Saturday episode of Prima Donnas fare in the ratings game?

According to AGB Nielsen, Prima Donnas registered a TV rating of 7.7%.

Prima Donnas's timeslot from Monday to Friday remains at 3:25 p.m. to 4:15 p.m, and goes head-to-head with ABS-CBN's Kadenang Ginto.