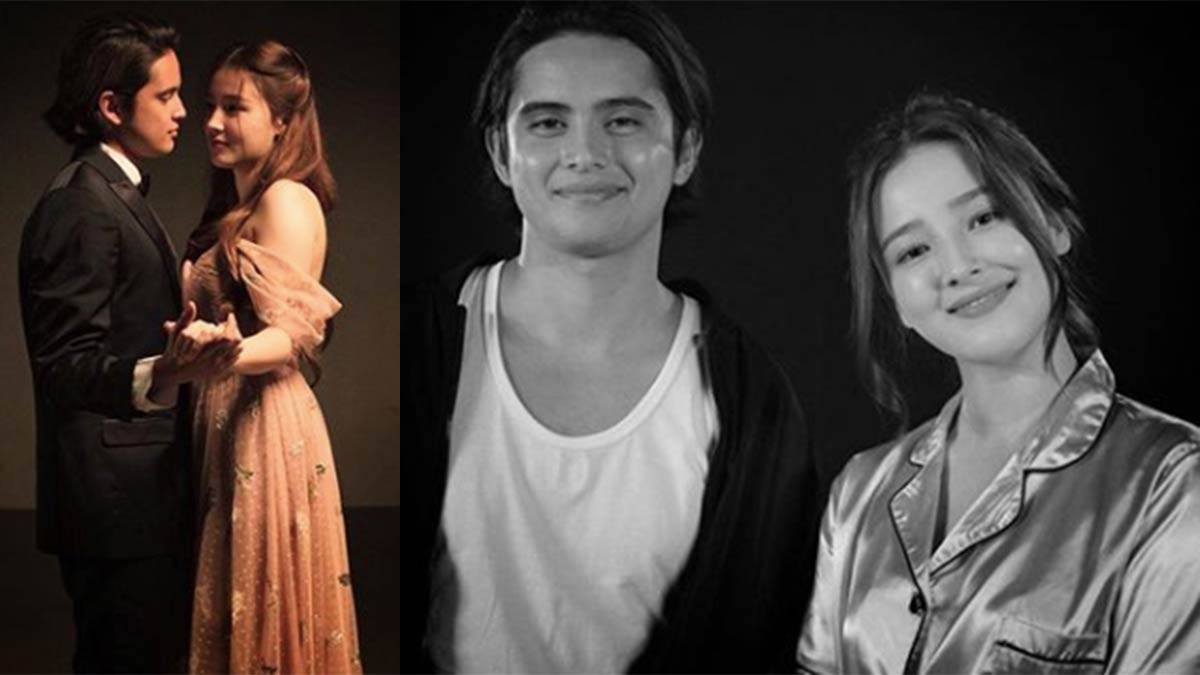 James Reid and Nancy McDonie have a look test for their characters in the upcoming series The Soulmate Project.
PHOTO/S: @danvillegas on Instagram

James Reid and Momoland member Nancy McDonie are gearing up for their upcoming series, The Soulmate Project.

On February 3, James and Nancy attended the look test for the upcoming project produced by ABS-CBN, Dreamscape Entertainment, iWant, and Project 8.

Project 8 is the production company helmed by Dan Villegas and Antoinette Jadaone, who will direct The Soulmate Project.

Dreamscape Entertainment is one of ABS-CBN's content providing units.

iWant is the digital streaming site of ABS-CBN which replays of local and cable TV content of the Kapamilya network and original content such as supplementary programs for shows aired on TV, series, and movies.

James is seen wearing basketball shorts and a white sando covered with a jacket. Meanwhile, Nancy is wearing cute pyjamas.

Project 8 producer Dan Villegas, who was also present at the look test, also posted a black-and-white photo of Nancy and James in their casual wear.

In another post by Villegas, James was seen wearing a suit, while Nancy wore a long pink gown.

Villegas wrote in his caption, "As requested."

JAMES ALMOST DROPPED OUT OF THE SOULMATE PROJECT?

The look test comes four months after James and Nancy attended the story conference of The Soulmate Project.

A month later, on November 2019, PEP Alerts' Cabinet Files reported that the production staff of The Soulmate Project was disappointed with James.

On January 13, ABS-CBN released an omnibus plug for its 2020 offerings, confirming that The Soulmate Project will push through, and that James and Nancy are top-billing the project.

A week later, on January 20, James and Nadine confirmed their breakup on Tonight With Boy Abunda through an official statement.

ABS-CBN and Dreamscape Entertainment have yet to announce when The Soulmate Project will air.

However, in a previous interview, director and writer Antoinette Jadaone said that the series will be canned before it gets aired, with a total run of 13 weeks.

As a co-production of iWant and ABS-CBN, The Soulmate Project is expected to air both on television and the Kapamilya network's online streaming site.