Remember when Anne Curtis was part of this teen-oriented show? 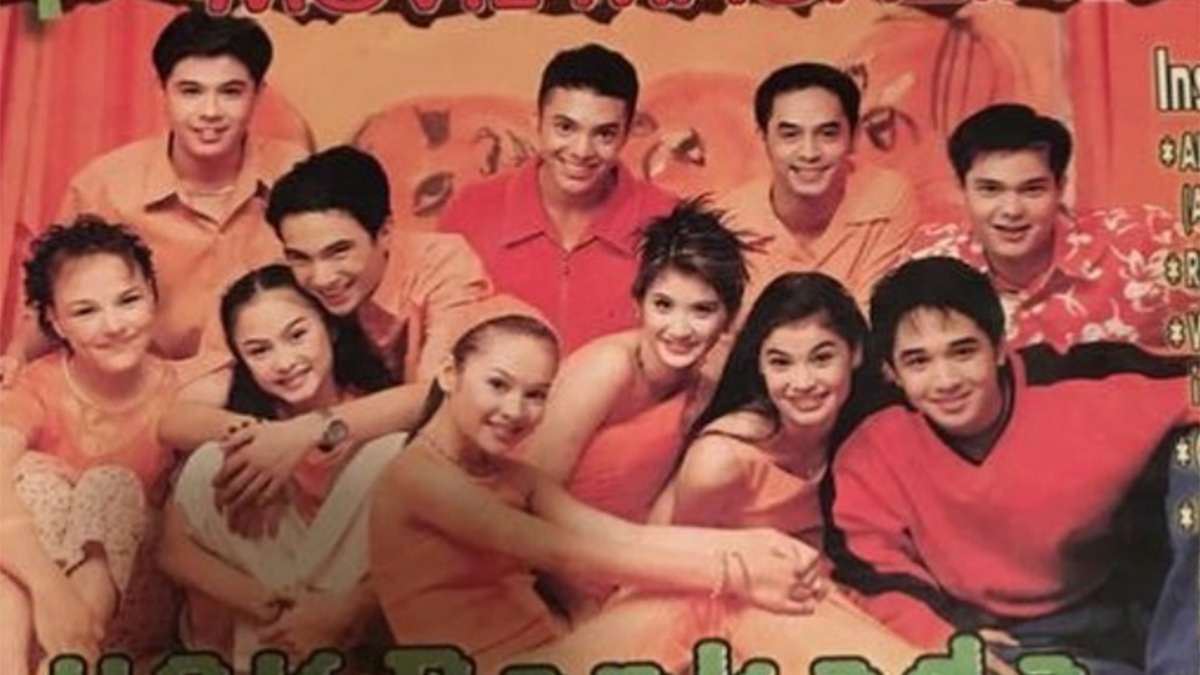 Remember when Anne Curtis was part of this youth-oriented show produced by VIVA Entertainment?
PHOTO/S: @mszingm on Instagram

Remember when Anne Curtis starred in a youth-oriented show that aired in IBC-13?

The show, which aired in the year 2000, was titled H2K: Hati-Hating Kapatid. It was top-billed by Dingdong Dantes, Rica Peralejo, and Anne's TGIS batchmates Aiza Marquez, and Vanna Garcia.

This project allowed Anne to work with Chubi del Rosario, who became her boyfriend when she was 14 years old in 1999.

Last January 9, cast member Aiza Marquez posted a throwback photo with the H2K barkada on the cover of a teen magazine.

Just like TGIS, H2K was produced by VIVA Television, the TV arm of VIVA Entertainment.

H2K served as the replacement of the youth-oriented show of TGIS, but was aired on IBC-13, along with other shows produced by the network in the year 2000.

In November 1999, when TGIS aired its last episode, VIVA teased its plans of featuring the TGIS barkada in another youth-oriented show in another channel.

VIVA wrote in TGIS's 1999 farewell press release, "Rest assured, VIVA will keep producing shows that will not only be similar to TGIS. In the year 2000, in a different time and channel.... maybe, maybe..."

H2K, however, was not able to match the success of TGIS, and the former only ran for three months.

After H2K, its cast members moved on to different projects.

In 2004, Anne transferred to ABS-CBN where she is still a Kapamilya talent.