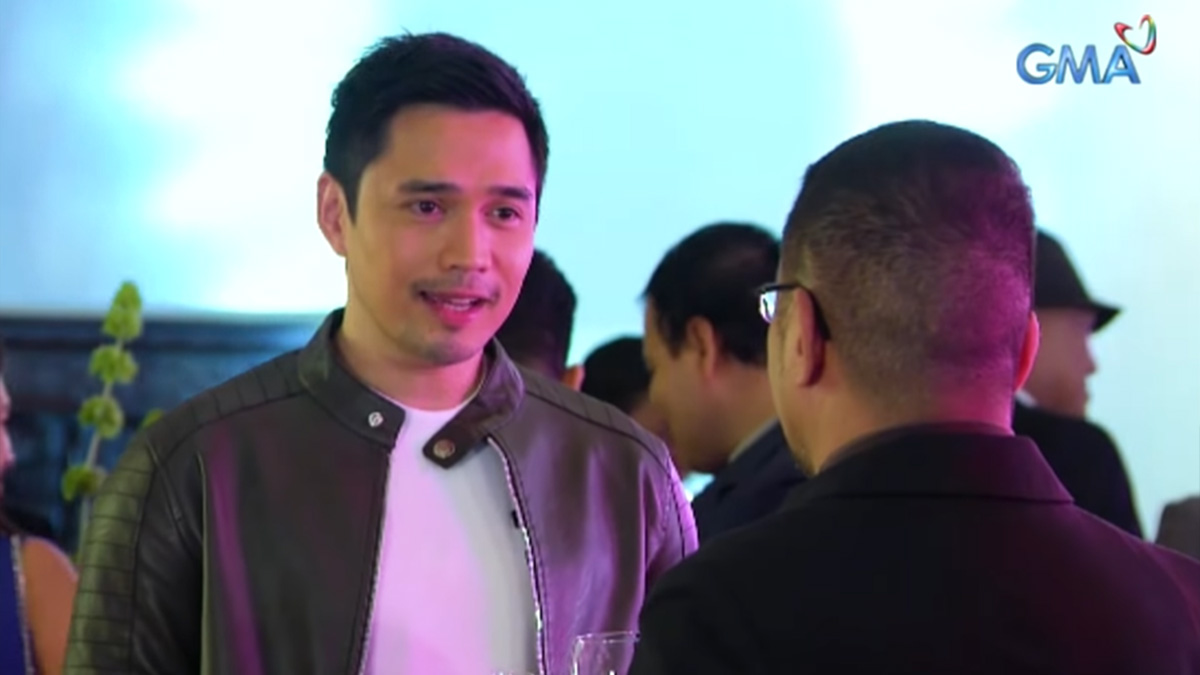 The 38-year-old actor started appearing in the series yesterday, February 3, 2020.

James plays Ruben Escalante, a rich man who will affect the lives of the Donnas.

Prima Donnas is James's comeback to GMA-7 after doing two projects with ABS-CBN.

His last teleserye appearance was the Kapamilya prime-time series The Killer Bride, where he played the kontrabida Juan Felipe.

Prior to The Killer Bride, James was part of GMA-7 afternoon series Dragon Lady.

In the latter part of the show, James's character in Dragon Lady had to be killed off because the actor had already started taping for his Kapamilya show.

James started his career with GMA-7 in 1999, as part of the youth-oriented series Click. He was also able to do several teleseryes such as Kahit Kailan, Ikaw Lang Ang Mamahalin, and Narito Ang Puso Ko.

In 2006, James transferred to ABS-CBN to do several projects, including the teleseryes Lastikman, Rubi, Kahit Konting Pagtingin, Mirabella, and other projects.

He would also do guest appearances in TV5 and GMA-7 shows.

He also appeared in the long-running drama series FPJ's Ang Probinsyano in 2016.