Love of My Life pilot episode vs. A Soldier's Heart: who wins in the ratings game? 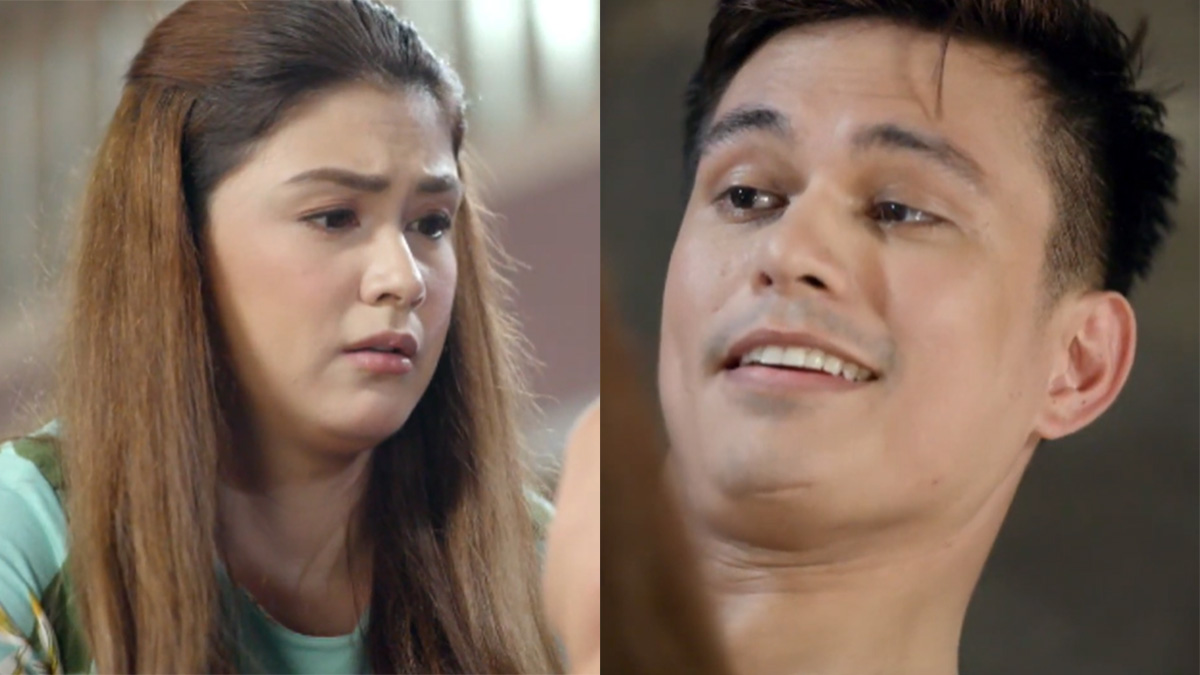 How did the pilot episode of Love of My Life, starring Carla Abellana and Tom Rodriguez, fare in the ratings game?
PHOTO/S: Love of My Life (ABS-CBN)

The pilot episode opened with an unfortunate encounter between Adelle (Carla Abellana) and Isabella (Coney Reyes). Their cars almost collided in the middle of a road.

Isabella was displeased with the way Adelle handled the encounter since Adelle shouted at the driver.

Apparently, Isabella's company is the sponsor of the travel expo that Adelle attended. Adelle considered Isabella as her idol, until they had a face-to-face encounter.

Isabella advised Adelle to treat her people with respect.

The pilot episode then allowed viewers to see how Isabella fared as a mother.

A self-made rich woman, Isabella was busy fixing her house to prepare for the homecoming of her son, Stefano (Tom Rodriguez).

However, Isabella was disappointed when Stefano decided not to go home because he needed to prioritize his farm.

The next day, Adelle attended a wedding that brought back her bad memories.

A flashback showed that Adelle was already in front of the altar when she found out that her fiance died.

In tears, Adelle walked out of the church and bumped into Stefano. Stefano was smitten by Adelle's beauty.

Adelle and Stefano had another chance encounter in a marketplace, after Adelle tripped because of Stefano's products.

Stefano was able to catch Adelle, but they both ended up falling down on the floor.

Adelle then reprimanded Stefano for not putting aside his products, causing her to trip.

Viewers will soon meet Kelly (Rhian Ramos) and Nikolai (Mikael Daez), and see how they will be affected by Stefano's sickness.

LOVE OF MY LIFE IN THE RATINGS GAME

How did the pilot episode of Love of My Life fare in the ratings game?

According to AGB Nielsen, Love of My Life registered a TV rating of 8.6%.

Love of My Life got a rating that is 0.2 points higher than its ABS-CBN rival program.