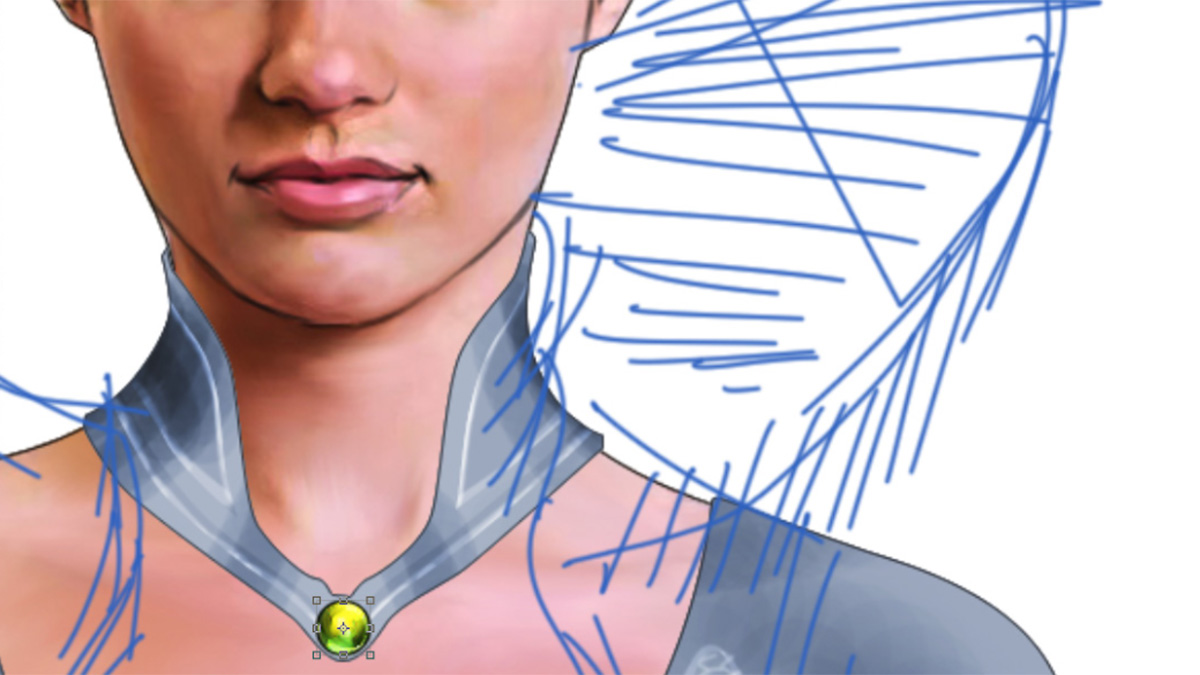 Will this be the look of one of the villains of Voltes V: Legacy?
PHOTO/S: Noel Flores on Facebook

Noel Flores, the costume designer of Voltes V's Pinoy live action series, gave a glimpse of one of the characters of the Pinoy version.

On Facebook today, February 4, Flores posted a portion of his illustration of a character named Kazarin Rii.

Flores wrote in his caption, "Fine... It's a take two for the Robotics engineer, Kazarin Rii.

"Volting in after a week."

Other than the caption, Flores did not divulge any information about Voltes V and the character in his illustration.

According to Voltes V's Wikipedia page, Kazarin Rii is the Japanese name of Zandra, one of the Boazanian enemies of the Voltes team.

Zandra later falls in love with Prince Zardoz, and at the end, gives her own life to save the Boazanian prince.

The teaser of Voltes V: Legacy was launched during GMA-7's 2020 New Year Countdown.

Noel Flores is also the costume designer of the two Encantadia incarnations aired in 2005 and 2016.