The Gift finale vs. Make It With You: who wins in the ratings game? 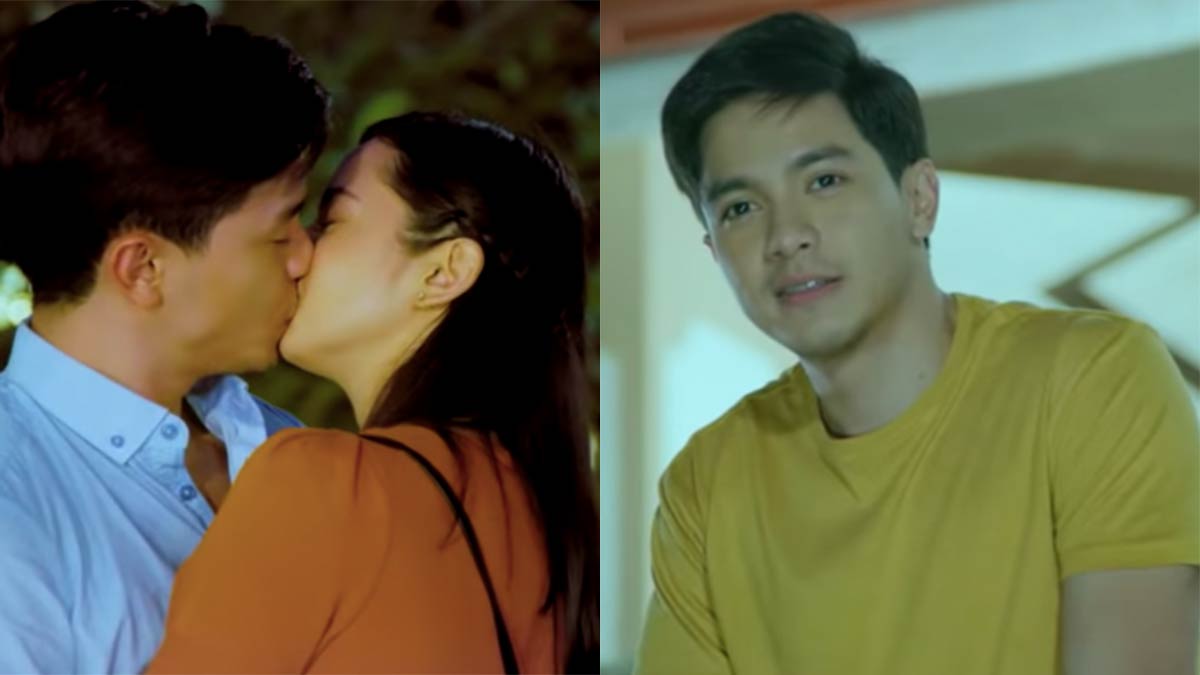 How did the final episode of The Gift, top-billled by Alden Richards (right frame), fare in the ratings game?
PHOTO/S: The Gift (GMA-7)

The Kapuso series tells the story of Sep, a visually-impaired vendor in Divisoria blessed with the gift to perceive past and future events. The Gift ended with its 105th episode.

In the February 7 episode, Sep (Alden Richards) woke up in limbo and met a man named Gener (TJ Trinidad), whom he learned was his biological father.

Gener said he witnessed all the good deeds that Sep did in his life. Gener also told Sep how proud he is of the man that he has become.

In the succeeding scenes, Gener detailed how Sep made an impact on the lives of his loved ones.

Straw (Jo Berry) confided to Char (Elizabeth Oropesa) that before Sep came into their lives, she was deeply heartbroken by love and that she was planning to end her life. However, her son Sep gave her a reason to live.

Gener also showed how different his friends' lives would have turned out if Sep hadn't entered their lives: Amor (Mikee Quintos) would've turned into a sex worker, while Bistek (Mikoy Morales) would've been a notorious criminal.

Sep also learned of the changes he brought to the members of the Eprot Gang.

As Sep and Straw approach the bereaved family, Lola Puring asked for Sep’s forgiveness for all the bad things done by her son Javier.

In the last scene, Sep had a picnic with his family and friends. That's when Sep saw a vision of their future—he is living in a house together with his Naynay Straw, Lola Char, Nadia, and Sab. They are celebrating Christmas together while his dear friends Bistek and Amor are engaged. His relationship with Helga (Sophie Albert) will blossom and they’ll be blessed with a baby.

Sep prayed and thanked the Lord for giving him a wonderful life and for making him an instrument to do good to others.

The Gift aired on the GMA Telebabad block for almost 5 months.

How did the finale episode of The Gift fare in the ratings game?

Based on data provided by Kantar Media, the final episode of the Alden Richards starrer, The Gift, registered a TV rating of 16.7%.

Its rival ABS-CBN program Make It With You, starring Liza Soberano and Enrique Gil, got a TV rating of 26.9%.