Descendants of the Sun pilot episode vs. Make It With You: which show wins in the ratings game? 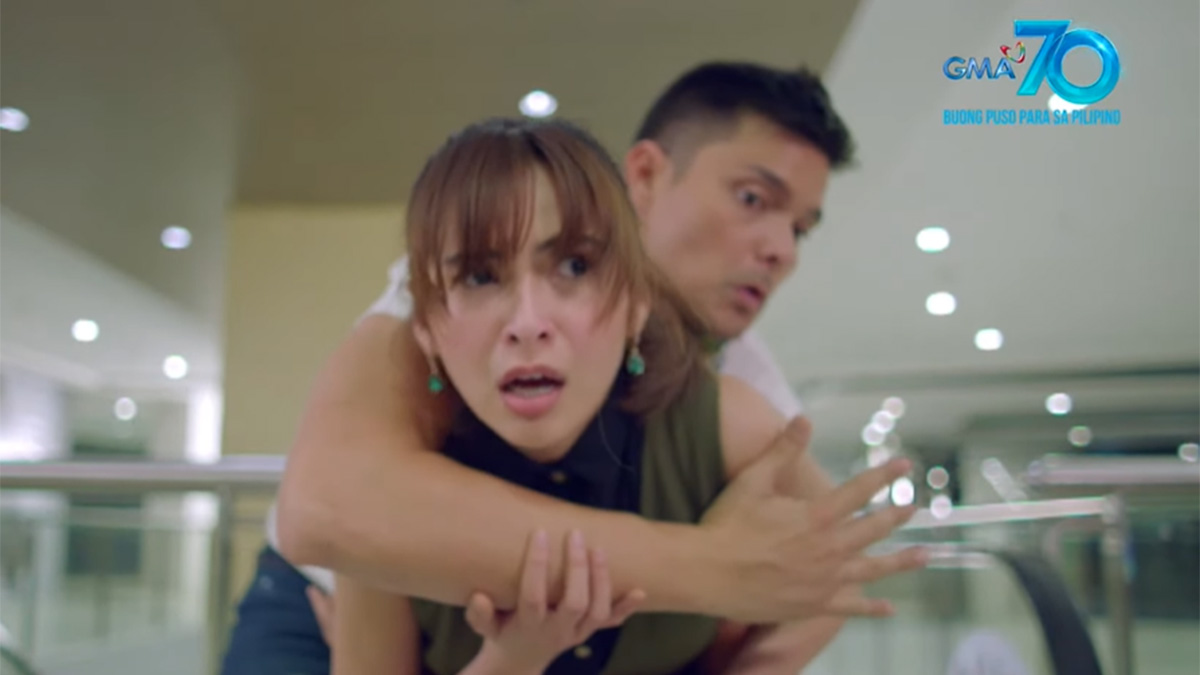 GMA-7's adaptation of Descendants of the Sun started airing on Monday, February 10, 2020.

How did the pilot episode of Descendants of the Sun fare in the ratings game versus the show's rival program, Make It With You?

The ABS-CBN teleserye is top-billed by the popular love team of Liza Soberano and Enrique Gil.

According to AGB Nielsen, the Philippine adaptation of Descendants of the Sun registered a TV rating of 10.5%.

DESCENDANTS OF THE SUN PILOT EPISODE

The epic teleserve opened with the mission of Captain Lucas Manalo (Dingdong) to rescue his father, Lt. Gen. Abraham Manalo (Roi Vinzon), who was held captive by masked men.

The mission was successful, but the encounter left Lt. Gen. Manalo crippled for life. As a result, he retired from his post.

The boys of Team Alpha teased Lucas that he should looking for a wife instead of going after the still unidentified men who kidnapped his father.

In a grocery, Lucas had an encounter with a pretty doctor (Jennylyn), who suddenly grabbed the pen he was holding.

It turned out she needed a Swiss knife to perform tracheotomy on a stranger who was choking.

Lucas, impressed by the doctor's dedication, was immediately smitten. When she left, he followed her to the escalator.

The pretty doctor tripped but Lucas caught her before she fell.

The doctor misinterpreted Lucas's gesture as malicious so she slapped him across the face.

Later, Lucas and his Alpha teammate, Diego (Rocco), went to an amusement park. They caught a snatcher (Paul Salas) in the act of stealing a motorcycle.

After the encounter, Lucas and Diego went to a coffee shop and talked about Diego's forbidden love story with Capt. Moira Defensor (Jasmine).

Moira, meanwhile, was trying to call Diego on the phone, which rang and rang.

Apparently, Diego's phone was stolen by the snatcher, who was being treated for the injury he got when he fell from the stolen motorcyle.

His attending nurse (Nicole Donessa) got the ringing phone and answered Moira's call.

Moira then assumed that it was Diego who got into an accident.

The pilot episode ended wtih Lucas finding out that the doctor named Maxine dela Cruz assigned to the snatcher was the same pretty one whom he had encountered at the grocery.