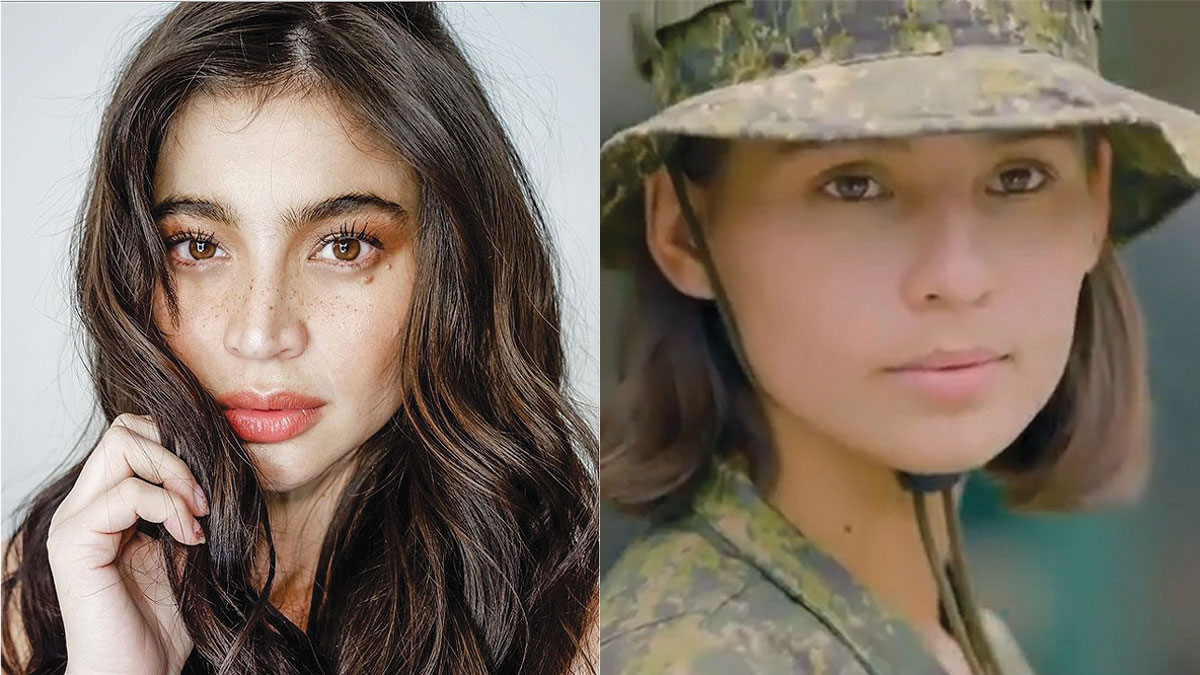 Jasmine is one of the lead stars of the primetime teleserye Descendants of the Sun, which aired its pilot episode this Monday, February 10, 2020.

Anne, 34, is a Kapamilya actress while her sister Jasmine, 25, is with the Kapuso network.

Descendants of the Sun (DOTS) is an adaptation of the Korean hit drama of the same title.

The Filipino adaptation is top-billed by Dingdong Dantes and Jennylyn Mercado.

Anne cheered her sister on and expressed confidence that Jasmine’s character would create an impact, just like her counterpart in the Korean version, Kim Ji-won.

Anne tweeted: “Goodluck to my Sestra and the whole cast of DOTS Philippines adaptation as they premiere tonight! Can’t wait to see you as Cpt. Moira Defensor!”

Anne then went on to explain that the second leads of the series were her favorites when she watched the Korean version.

“SLS was strong when I was watching the original. Was super rooting for both SL’s!!!! so happy for you Sestra! @jascurtissmith”

SLS stands for second-lead syndrome, and in this instance, Anne was referring to Jasmine’s character.

Jasmine was overwhelmed by her sister’s support.

She replied via Twitter: “Awww I love you, sestra!!!! Thank you so much youdabesssssssss!!!!”

It was in April 2018 when Jasmine signed up with GMA Network.

Prior to that, she was with TV5 and stayed with the Kapatid network until 2016.

Meanwhile, Anne started her career with GMA-7 in 1993 and stayed with the Kapuso network until 2003.

In 2004, she transferred to ABS-CBN where she has remained as a Kapamilya up to this day.