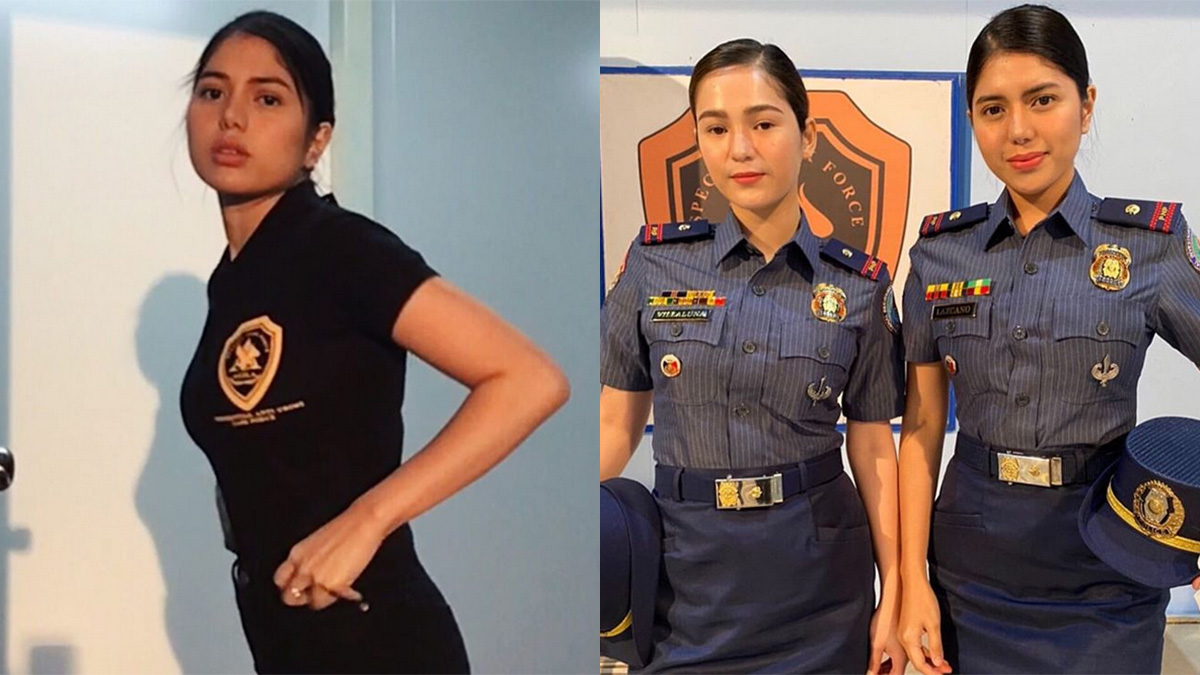 Isabelle de Leon, more popularly known as Duday in the GMA-7 sitcom Daddy Di Do Du, is making an ABS-CBN comeback after being with the Kapuso network for almost five years.

She appeared in the February 12 episode, along with Shaina Magdayao and Barbie Imperial.

Prior to her appearance, Isabelle posted behind-the-scenes photos from the set of FPJ's Ang Probinsyano.

The project marks Isabelle's comeback to ABS-CBN after she moved back to GMA-7 in 2015.

Isabelle started her career with GMA-7 in 2000, via the mini series Munting Anghel with Antoinette Taus and Wendell Ramos.

When Daddy Di Do Du ended its run in 2007, Isabelle took a break from showbiz.

In 2011, she returned to showbiz with ABS-CBN via the prime-time series Nasaan ka, Elisa? She then did Maria Mercedes in 2013.

In 2015, Isabelle made her GMA-7 comeback via a guest appearance in Vampire Ang Daddy Ko.