Remember when Prima Donnas stars Jillian Ward, Will Ashley worked on this project four years ago? 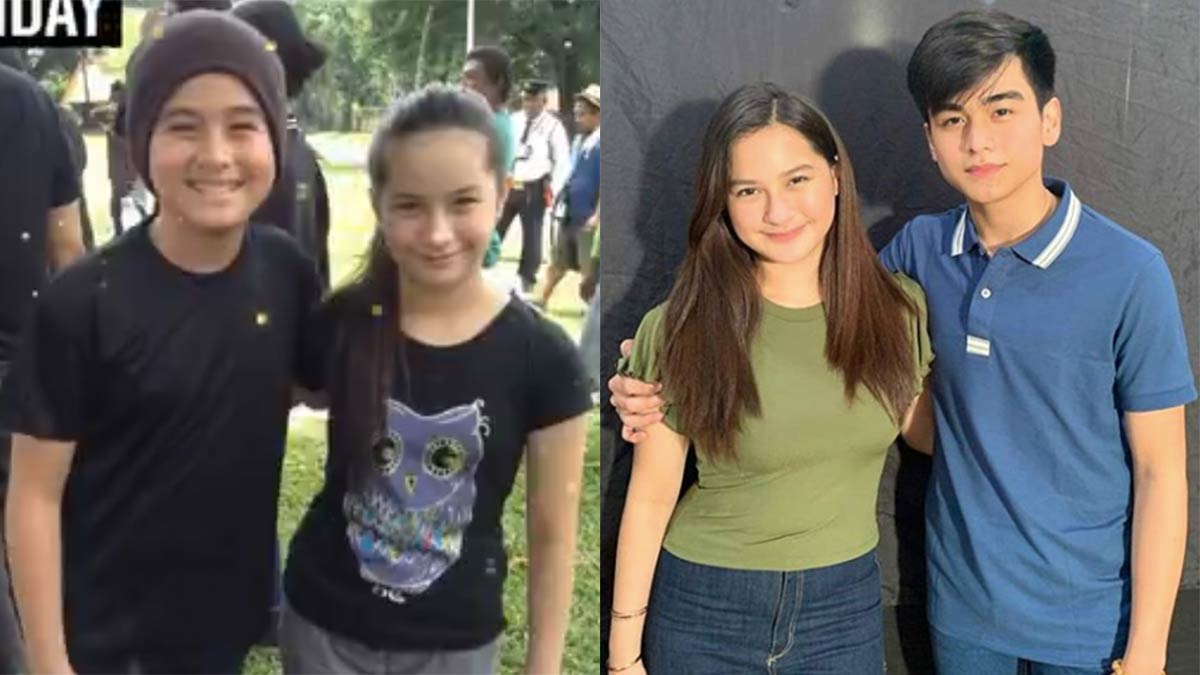 Did you know that before Prima Donnas, Will Ashley and Jillian Ward already worked on two projects when they were still child stars?
PHOTO/S: @willashley17 / @deng_pacheco on Instagram

Did you know that Prima Donnas lead actress Jillian Ward have already worked with male co-star Will Ashley in the past?

This happened in the 2015 series Pari 'Koy, back when they were still child actors.

Will posted a throwback photo of him and Jillian on his Instagram stories last Friday, February 14.

Will's post indicated that the photo was posted on July 29, 2015, and mentioned Jillian on his story. 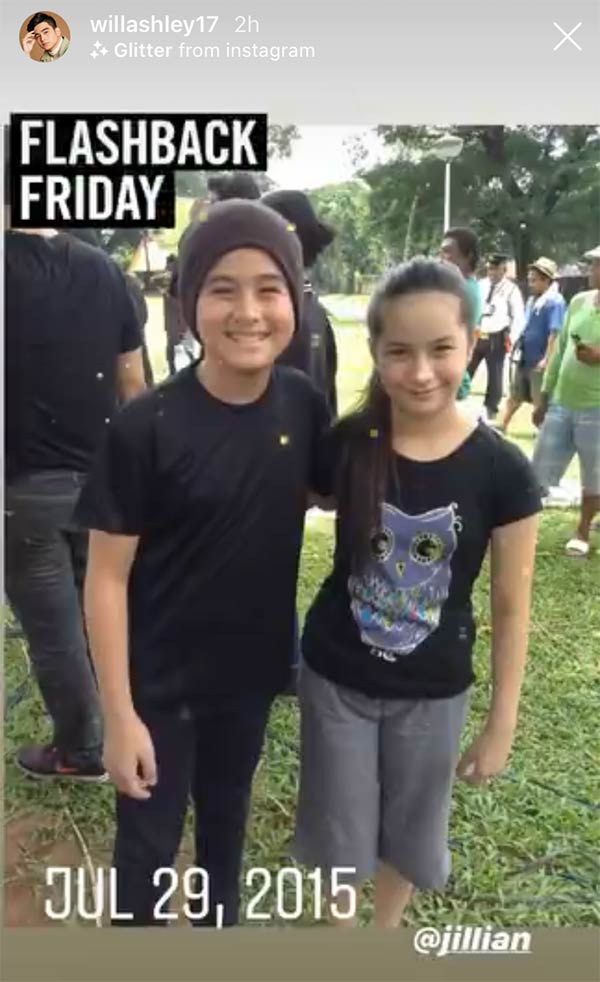 This is not the first time that Will and Jillian worked together for a TV series.

The two were also co-stars in the 2014 early prime-time series My BFF. In the series, Jillian played a ghost while Will played her mortal friend who can talk to her. 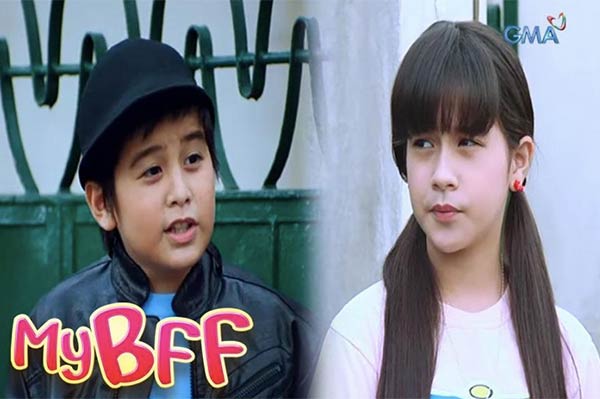 Jillian and Will also played best friends in the 2015 series Pari 'Koy, whose friendship was tested because of their family's differences.

Jillian plays one of the leads, along with Sofia Pablo and Althea Ablan. The three Kapuso teen stars play sisters who are the missing heiresses of the Claveria clan.

Will plays Nolan, the long-time friend of the three leads, who will be romantically involved with the character of Sofia Pablo.

There have been reports saying that Will and Jillian are in a relationship.

However, in an interview with PEP.ph (Philippine Entertainment Portal) and other reporters during the pilot episode of All-Out Sundays last January 5, Will clarified that they are just close friends.