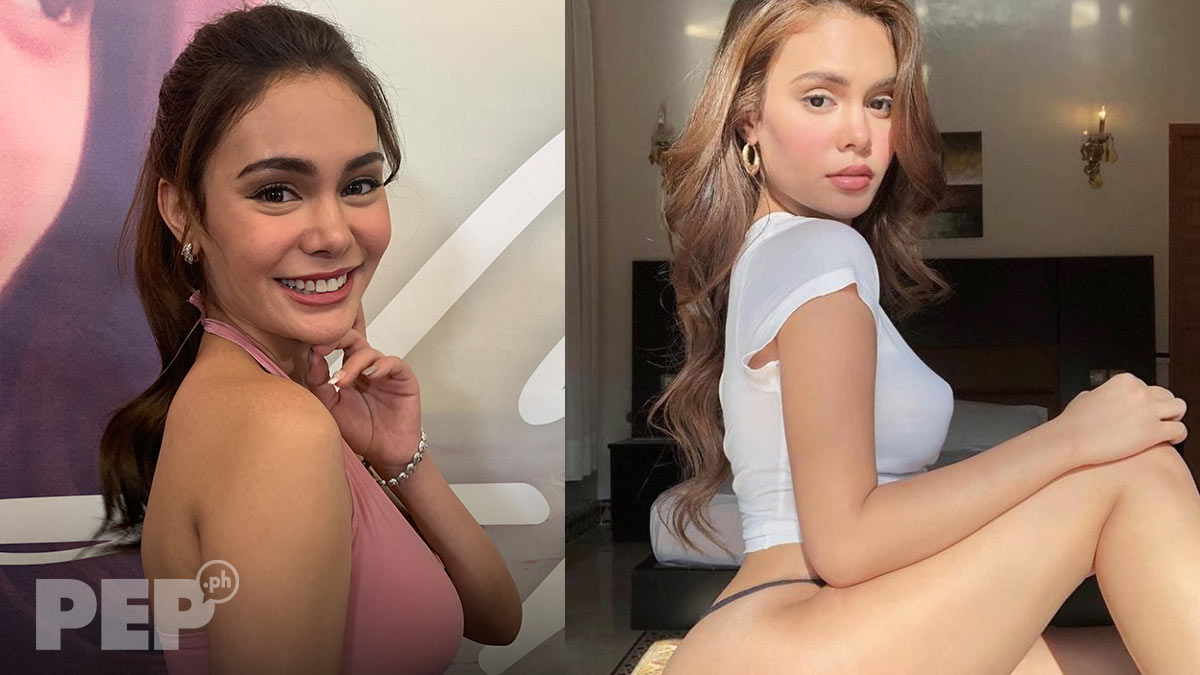 This is according to Arnel Nacario, production manager for Ivana's upcoming TV series, with the title Ang Lihim ni Ligaya.

Star Creatives and Dreamscape Entertainment are two content providing units of ABS-CBN, which have different production and creative teams.

It may be recalled that Maja attended a creative meeting with Star Creatives for a teleserye titled Ligaya in October 2018.

But in May 2019, it was announced that Maja would top-bill a series titled The Killer Bride.

At the press conference of The Killer Bride in July 2019, Maja said that she turned down a teleserye because it would tackle infidelity, which she already depicted in the 2014 series The Legal Wife.

Maja did not mention Ligaya in that interview, but the Ligaya project of Star Creatives did not push through.

In an interview with PEP.ph (Philippine Entertainment Portal) during the February 19 story conference of Ang Lihim ni Ligaya, Nacario explains the origin of Ivana's project.

HOW IVANA GOT THE LEAD ROLE IN LIGAYA

Nacario says in his interview with PEP.ph that the concept of Ang Lihim ni Ligaya is really made for Ivana.

He pointed out that Ivana gained attention for her role in the defunct prime-time series, Sino Ang May Sala?, where she engaged in sensual scenes with Kit Thompson. This time, Kit will once again play Ivana's leading man in the upcoming series.

It also helps that Ivana earned a following because of her YouTube channel.

While Nacario can't give details yet about the project, he promises that the new show will be "sobrang sexy, sobrang sensual."

If plans will push through, Ligaya is targeted to air in ABS-CBN's Kapamilya Gold, the network's afternoon block.