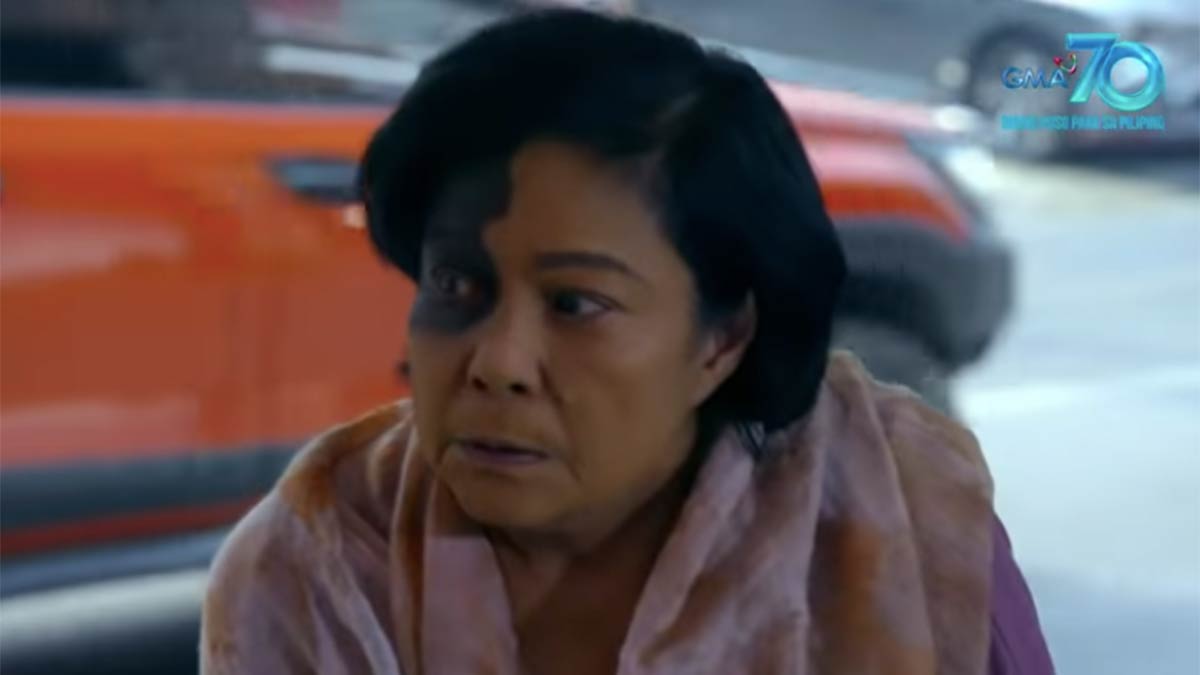 After the success of GMA-7's prime-time series Onanay, which ran from August 2018 to March 2019, Nora Aunor returns to television via the remake of her 1989 movie, Bilangin Ang Bituin Sa Langit.

For the first time, Nora top-bills a TV show that is a remake of her movie. This also marks the first time that the Superstar is tapped to lead the cast of an afternoon teleserye.

This time, Mylene Dizon plays the role of Magnolia, while Kyline Alcantara is tapped to play Maggie.

The creative team and the producers of GMA-7's version of Bilangin Ang Bituin Sa Langit gave Nora a new role in the 2020 remake.

Bilangin Ang Bituin Sa Langit's program manager Anthony Pastorpide told PEP.ph (Philiippine Entertainment Portal) in an exclusive interview how they made sure Nora will still be part of the remake.

According to him, the creative and production staff welcomed the idea of conceiving a character for Nora.

In the end, they decided to use the character Cedes, played by Perla Bautista in the movie.

PEP.ph had an interview with Pastorpide during the press conference of Bilangin Ang Bituin Sa Langit on February 11.

According to Pastorpide, they did not have a hard time to get Nora as part of the show when they offered the project to her.

This is also the first time that Nora is seen doing a show for the afternoon slot.

The only time she did a daily afternoon program was when she hosted the afternoon drama anthology Modern Romance sa Telebisyon, aired in 1994.

Pastorpide says that the timeslot was not an issue for the Superstar.

Pastorpide, who was also the program manager of defunct Kapuso afternoon dramas My Special Tatay and Hanggang Sa Dulo Ng Buhay Ko, still considers the timeslot of Bilangin Ang Bituin Sa Langit as a challenge, especially since it airs on the third slot.

This is the reason why they decided to cast prime-time stars in the show, such as Nora, Mylene Dizon, Zoren Legaspi, Isabel Rivas, Ina Feleo, and Gabby Eigenmann.

They are also introducing the new love team of Kyline Alcantara and Yasser Marta in the series.