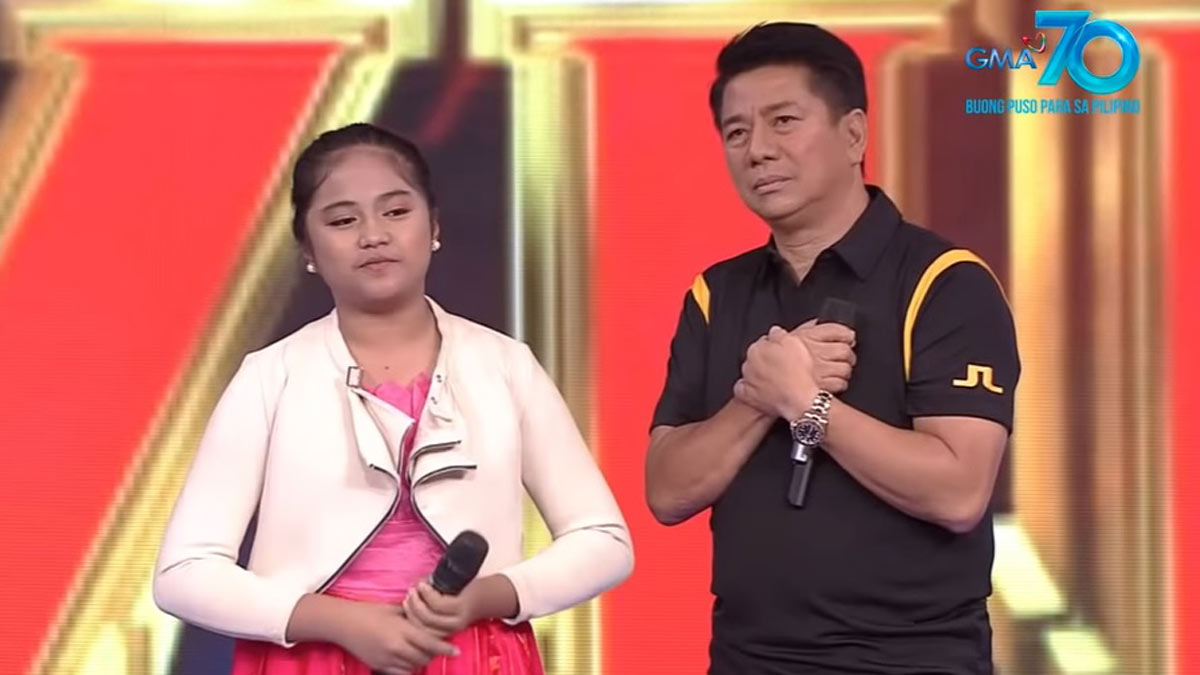 Willie Revillame temporarily stopped the performance of a Wowowin contestant as he criticized the quality of the music used in the production number.

During the March 5 episode ng Wowowin, Willie interrupted Adah Leosala when she performed for the The Will to Win segment of the GMA-7 show.

The young girl had only performed "And I Am Telling You" for 30 seconds when Willie suddenly cut the music and said:

Adah then admitted that she herself edited the minus one using her mobile phone.

The Wowowin host then asked the keyboardist to accompany Adah as she performed her song.

Willie said it was a good thing that he was the host of this show or else, they would have let the singer perform even though there was a problem with the music quality. 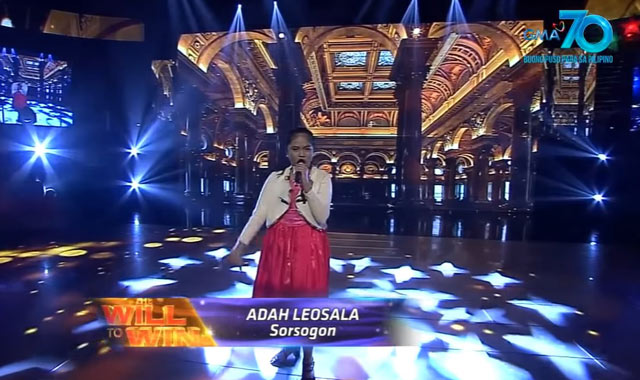