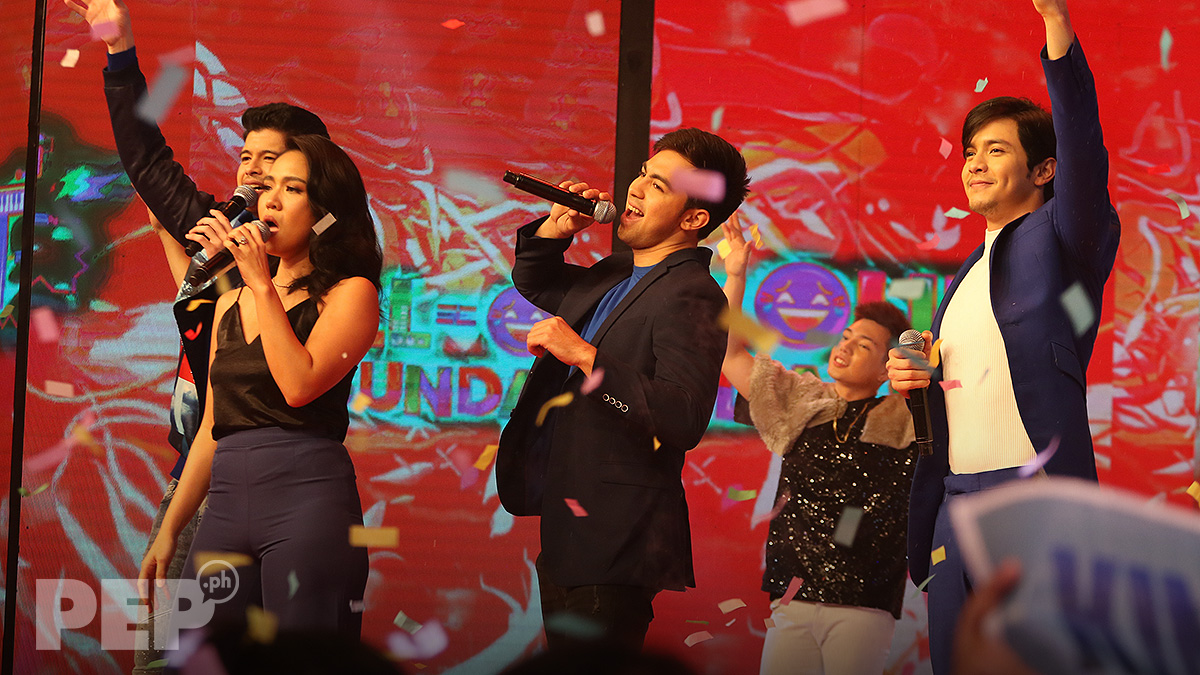 GMA-7 is officially suspending studio audience admission in all of its studio-taped programs starting today, March 10, 2020.

This is according to a statement sent to PEP.ph (Philippine Entertainment Portal) and to other media outfits earlier today.

The suspension of studio audience admission is a preventive measure following the COVID-19 outbreak.

GMA-7 also announced that the Kapuso network's external activities and events in Metro Manila are also put on hold.

Here is the full statement of GMA-7:

"In view of the declaration of the state of public health emergency and other recent developments related to the COVID-19 outbreak, GMA Network is temporarily suspending the admission of live studio audiences in all of our programs such as All-Out Sundays, Centerstage, Mars Pa More, Wowowin, Wowowin Primetime, Idol sa Kusina, The Boobay and Tekla Show, Sarap ‘Di Ba?, and Tonight With Arnold Clavio.

"Further, all of the Network’s external activities and events in Metro Manila are also put on hold until further notice.

"These measures are being undertaken to help ensure the safety and well-being of all concerned and as part of GMA’s cooperation with the government in its efforts to contain the spread of COVID-19. We strongly urge everyone to remain calm and cautious, and to follow the official advisories released by the authorities.

Eat Bulaga's live and taped shows are held at the APT Studios in Cainta, Rizal.

Earlier today, March 10, ABS-CBN released a statement suspending its live audience admission for its shows being taped at the network's studios in Quezon City. These include It's Showtime, Magandang Buhay, ASAP Natin 'To, I Want ASAP, and I Can See Your Voice.