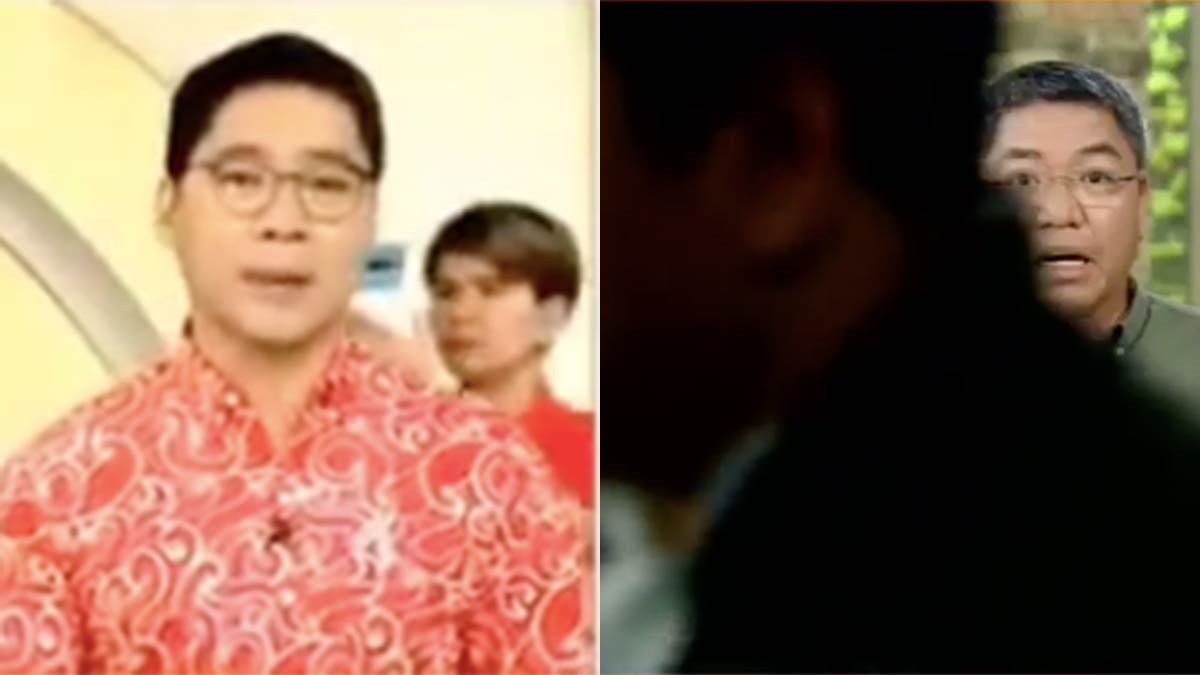 Amy Perez makes fun of her own blooper during the live March 9 episode of the ABS-CBN's morning magazine program, Umagang Kay Ganda.

The cameraman tried to adjust the frame by panning it away from Amy, but Amy continued walking, which is why she was still seen in the frame.

After a few seconds, Amy realized that she was seen on-cam and she immediately stepped back.

Amy replied to the comment and apologized for her blooper.

This time, it was Jorge Cariño who was reporting at the studio.

While Jorge was delivering his spiel, Jeff suddenly passed in front of the camera and covered Jorge!

When Jeff realized he was covering Jorge, he immediately stepped back.

Despite the blooper, Jorge continued with his spiel although he was seen trying to hold back his laughter.

Jeff and Jorge also made fun of the situation on their respective Instagram accounts. 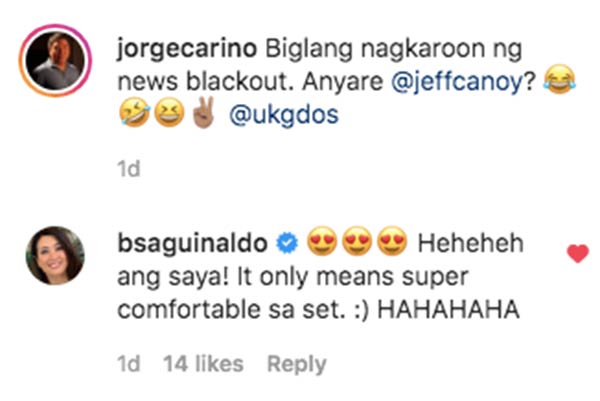