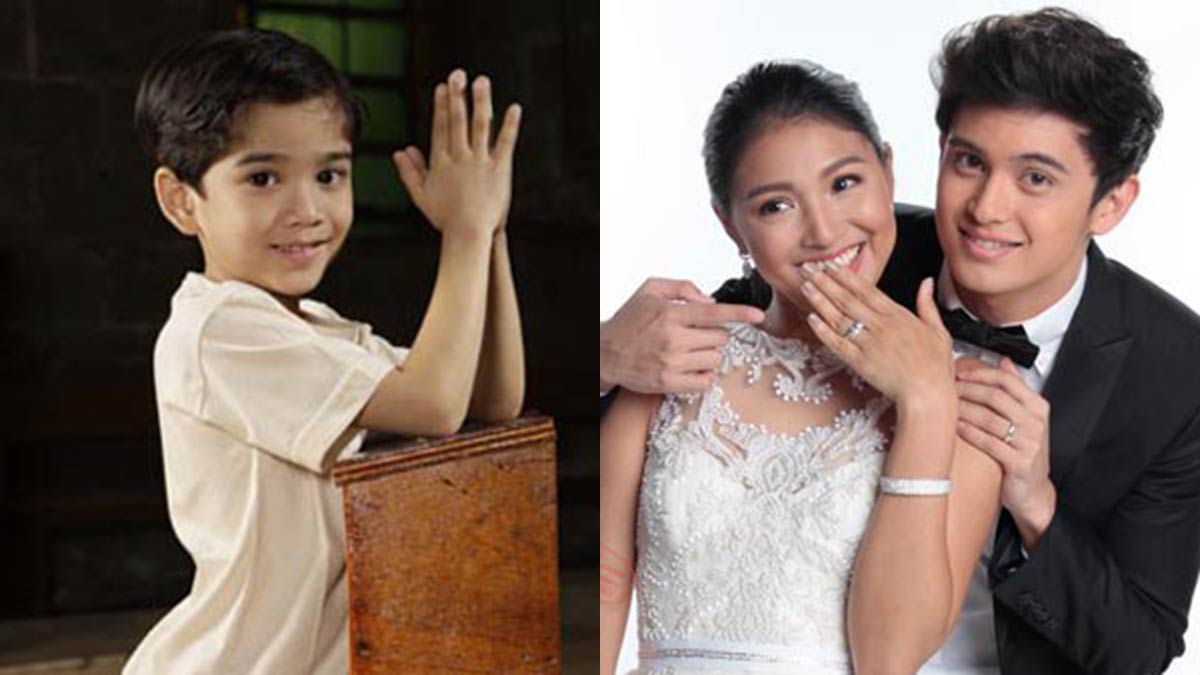 Zaijian Jaranilla's May Bukas Pa and JaDine's On The Wings of Love will air again on ABS-CBN Primetime Bida starting March 16, 2020.
PHOTO/S: ABS-CBN

ABS-CBN has announced its temporary lineup of programs that will air on the network's primetime block starting March 16.

This is in light of ABS-CBN's temporary suspension of teleserye production following President Rodrigo Duterte's announcement that the government will impose community quarantine and ban on mass gatherings because of the COVID-19 outbreak.

Because of this, current primetime dramas Pamilya Ko, FPJ's Ang Probinsyano, Make It With You, and A Soldier's Heart will temporarily go off the air during this period.

In place of these shows, ABS-CBN will bring back some of its past inspirational and top-rating programs.

James Reid and Nadine Lustre's 2015 top-rating series On The Wings of Love will replace Liza Soberano and Enrique Gil's Make It With You for the meantime.

For March 16 to 20, the timeslot of Gerald Anderson's A Soldier's Heart will be occupied by iWant original series I Am U, starring Julia Barretto in a dual role.

The announcement only points out the changes that will happen on ABS-CBN's Primetime Bida block.

The Kapamilya network has yet to announce what programs will air in place of the network's afternoon shows, Love Thy Woman and Sandugo.

The network has also yet to officially release a statement if it will push through the airing of Sandugo's finale this week, March 16 to 20.

"As announced earlier, ABS-CBN has stopped tapings of all teleseryes in compliance with the guidelines set by the government concerning the COVID-19 outbreak and for the safety of everyone involved.

"Cardo Dalisay and your other favorite characters will have to take a temporary break on ABS-CBN's primetime block.

"Starting 16 March 2020, we are bringing back our classic teleseryes and airing iWant original series in lieu of our current primetime shows.

"Make It With You will be replaced by the hit romantic series On The Wings of Love featiring Nadine Lustre and James Reid.

"A Soldier's Heart will be replaced by the mystery thriller I Am U, an iWant original series topbilled by Julia Barretto, from March 16 to 20.

"We assure our viewers that the changes are only temporary. We will resume our regular progamming when conditions improve and the safety and welfare of our people will not be compromised.

"We vow to continue bringing hope and inspiration to our viewers through or shows as wee remain committed to serving the Fiipino people."