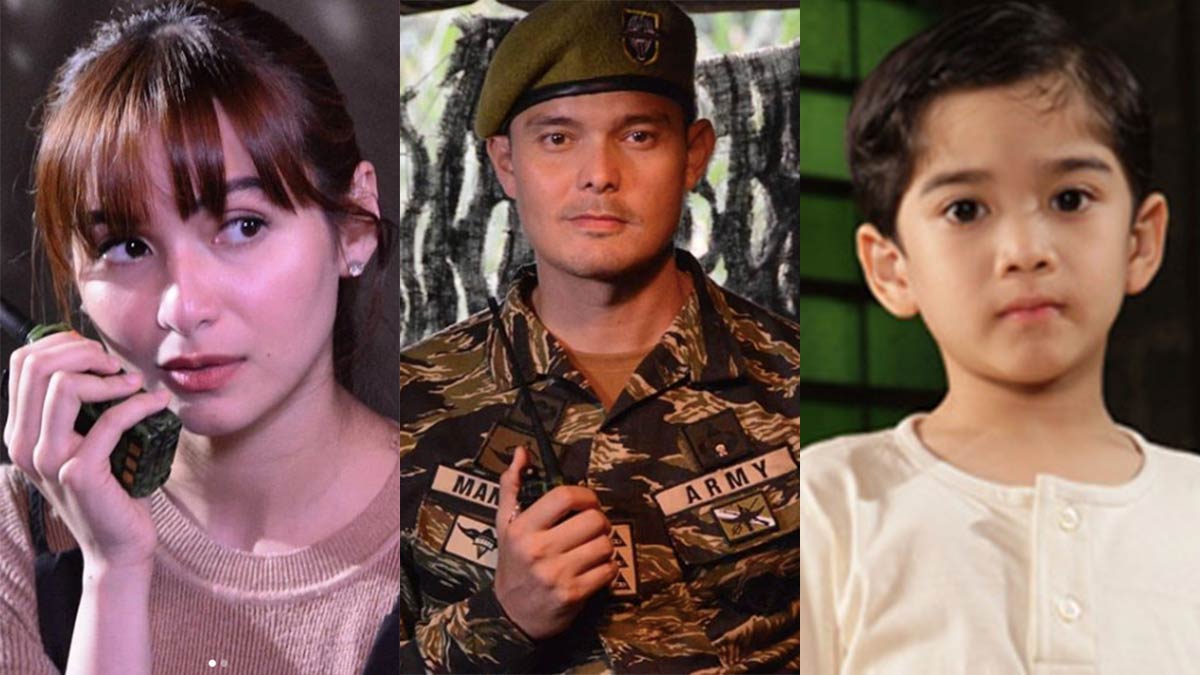 For the first time, GMA-7's adaptation of Descendants of the Sun won in the ratings game, according to AGB Nielsen. Starting March 16, It was pitted against the rerun of May Bukas Pa.
PHOTO/S: @gmanetwork on Instagram / ABS-CBN

On Monday, March 18, ABS-CBN launched a new program lineup on prime time after its current shows temporarily went off the air.

This is, of course, in line with the community quarantine declared in Metro Manila, which prompted ABS-CBN to suspend production of its teleseryes and entertainment programs.

Currently, reruns of 100 Days To Heaven, May Bukas Pa, On The Wings of Love, and the iWant original series I Am U filled in the respective time slots of Pamilya Ko, FPJ's Ang Probinsyano, Make It With You, and A Soldier's Heart.

IN AGB RATINGS: HOW DID ABS-CBN RERUNS FARE AGAINST GMA SHOWS?

According to AGB Nielsen NUTAM data, out of four slots, only one ABS-CBN re-aired program won against its GMA-7 counterpart.

GMA-7 prevailed in the time slots after the evening newscast.

Here are the comparative ratings of re-aired ABS-CBN programs vs. GMA-7 shows in the order of their time slots.

Coco Martin's FPJ's Ang Probinsyano, which occupies the time slot of May Bukas Pa, had consistently won against Descendants of the Sun before it temporarily went off the air.

Barbie Forteza and Kate Valdez's series Anak ni Waray vs. Anak ni Biday also won in the ratings game when it registered 9.9% against the re-run of James Reid and Nadine Lustre's teleserye, On The Wings of Love, which registered 8.4%.

This is not the first time, however, that Anak ni Waray vs. Anak ni Biday has won in the ratings.

It also recorded a higher TV rating on March 5, with 10%, against Liza Soberano and Enrique Gil's Make It With You, with 9.9%.

However, Anak ni Waray vs. Anak ni Biday lost to Make It With You during the week of March 9 to 12.

Love of My Life, a family drama starring Carla Abellana, Rhian Ramos, Mikael Daez, and Coney Reyes, got a rating of 8.2%.

The Kapuso program won against the iWant original series, I Am U, starring Julia Barretto, which registered a rating of 5.0%.

Love of My Life also consistently won against Gerald Anderson's A Soldier's Heart during the March 9 to 13 airing week.